Five places that rock thanks to free WiFi in YYC!

With the warm summer months now upon us, itâ€™s time to get out and start exploring all the cool things Calgary has to offer. From once in a lifetime attractions, to unbelievable views and delicious dishes, exploring Calgary and sharing it with your friends is easier than ever. Did you know that there are more than 35,000 Shaw Go WiFi hotspots scattered all across Western Canada?Â  At first, I was going to try and visit each one in Calgary and write about them, but then I realized that would take me 95 years and Iâ€™m already 32 years behind. So instead, I picked some of my favourite places in the city that will allow you to get free WiFi. Each of these places are picture perfect, so you can Facebook, Tweet, Instagram or Vine to your hearts contentâ€¦without worrying about your precious data plans.

Here are some of my favourite places to take advantage of free WiFi and take in all the fun things Calgary has to offer! 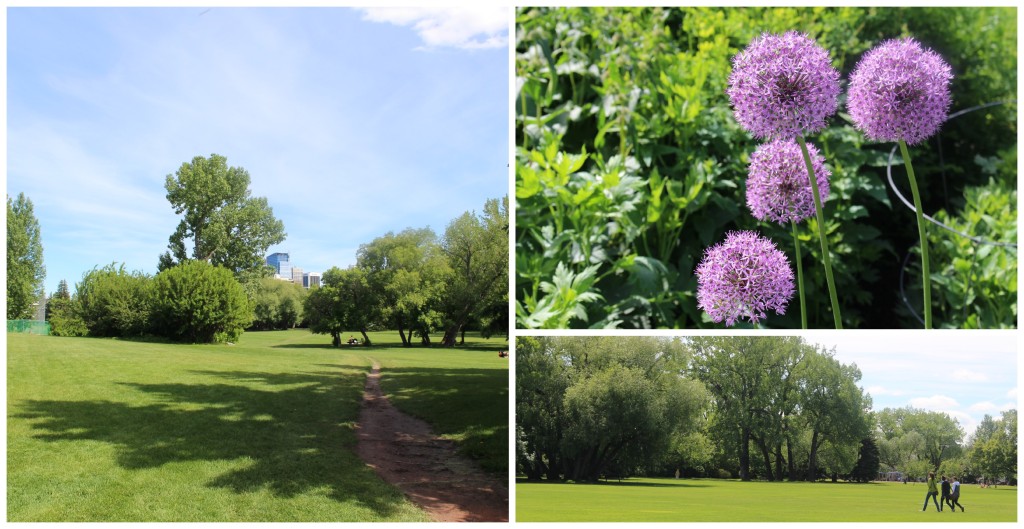 Riley Park is easily my favourite park in the city.Â  Itâ€™s huge (9 hectares), thereâ€™s a ton of trees, but enough open space to soak in some serious rays.Â  Thereâ€™s also a beautiful rock garden and for the families, thereâ€™s a great little water park, but thatâ€™s not even the best part.Â  When the park was donated to the city of Calgary more than a hundred years ago, it came with one very important rule: Riley Park shall remain a place where people can also play cricket. Yup, the park is home to two cricket pitches and those passing by can watch people play the sport almost any night of the week.Â Â  It also offers up one of the most spectacular places to watch the sunset in the entire city

The Calgary Tower gets a bad rep here in Calgary.Â  Sure itâ€™s not as tall as the buildings around it, but Iâ€™ll never say â€œnoâ€ to the unbelievable views it offers up. After all, the towering skyscrapers are only cool if you work there, which many of us donâ€™t. Plus, they donâ€™t have glass floors that let you stand 191 meters above Calgaryâ€™s downtown core.Â  And if you havenâ€™t been, the revolving Sky 360 is one of my favourite restaurants. Just donâ€™t leave your stuff on the railing, or you wonâ€™t see it again until an hour later when youâ€™ve gone around the whole tower!

If you havenâ€™t been to Inglewood or Kensington lately, two of the cityâ€™s oldest neighbourhoods are going through a somewhat historic revitalization right now, and the timing couldnâ€™t be better.Â  In Kensington, youâ€™ll find a slew of new businesses including a poutinerie, a tacueria, a spin gym, a rollerblade store and a frozen yogurt shop. Over in Inglewood, the neighbourhood is quickly becoming a home of savvy and creative entrepreneurs like North American Quality Purveyors, The UnCommons, Plant Terrariums, ReWorks Upcycle Shop and Nerd Roller Skates. Both neighbourhoods are bike and pedestrian friendly, making for a great Saturday afternoon stroll, with a stop or two at a patio along on the way. 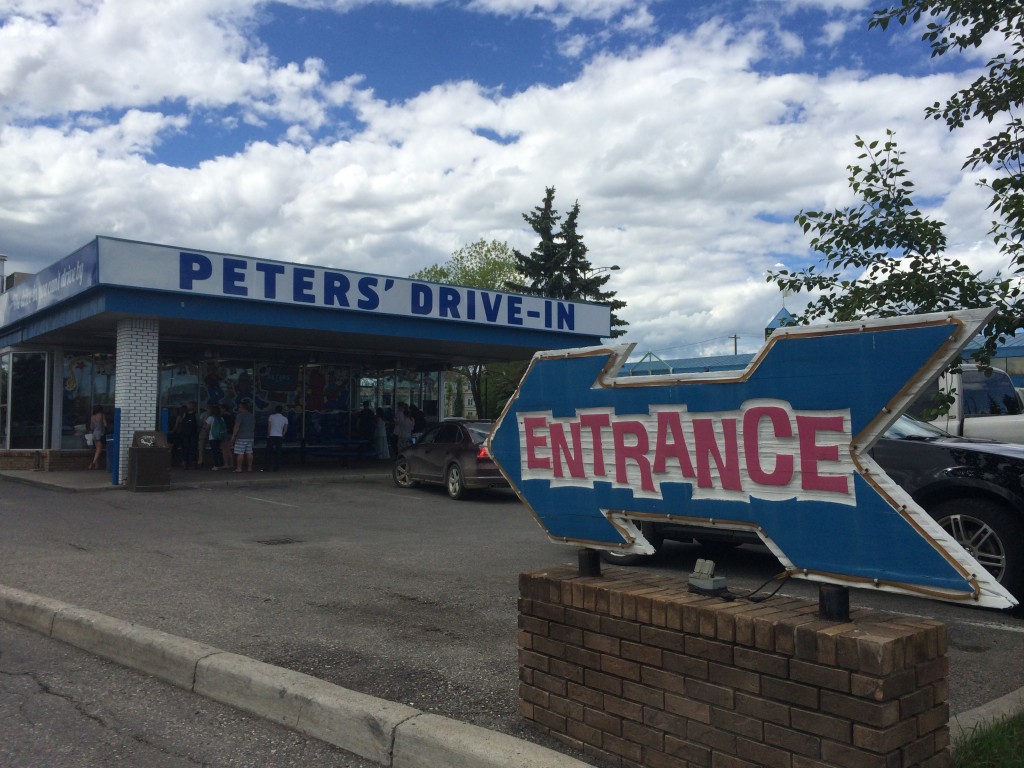 Iâ€™m not sure you can even call yourself a Calgarian if you havenâ€™t been to Peterâ€™s Drive In, a community staple for those looking for the classic drive-in experience most of our parents grew up with. The menu of burgers, fries and milkshakes is uncomplicated, but definitely delicious.Â Â With the potential to make thousands of different types of milkshakes, the line up for Peterâ€™s Drive In are typically long, but Calgarians have long realized that itâ€™s always worth the wait.

While our summers are amazing, winters often come quickly and stick around for a while. This year, it snowed eight out of twelve months. So where do Calgarians go to get away from it all, when they canâ€™t get away from it all? Devonian Gardens.Â  Hanging out in Devonian Gardens isnâ€™t unlike relaxing in a giant green house, except that itâ€™s a lot nicer and more relaxing. The park is completely enclosed with glass and covers 2.5 acres (10,000 m2) or one full city block and features more than 550 trees.Â  Thereâ€™s also a ton of seating, so if youâ€™re looking for a nice place to eat or answer some emails, you usually canâ€™t go wrong with Devonian Gardens.