Five of the most binge-worthy HBO shows of all time!

When it comes to great TV, it honestly doesnâ€™t get better than HBO. As a kid, I always wanted it and now as a grown up, I can barely keep up with it. Like a lot of people, Iâ€™m picky. Do I want to watch the new HBO shows that everyone is talking about, or do I was want to relive the classics, the ones that Iâ€™ll never forget? No matter how picky the viewer, TELUS Optik TVâ„¢ offers TV fans unlimited choices, including the largest On Demand library around and an incredibly wide selection of HBO shows through CraveTVâ„¢.

Knowing that Iâ€™ll probably ruffle some feathers, here are some of my favourite HBO shows of all time!Â

Sex and the City: 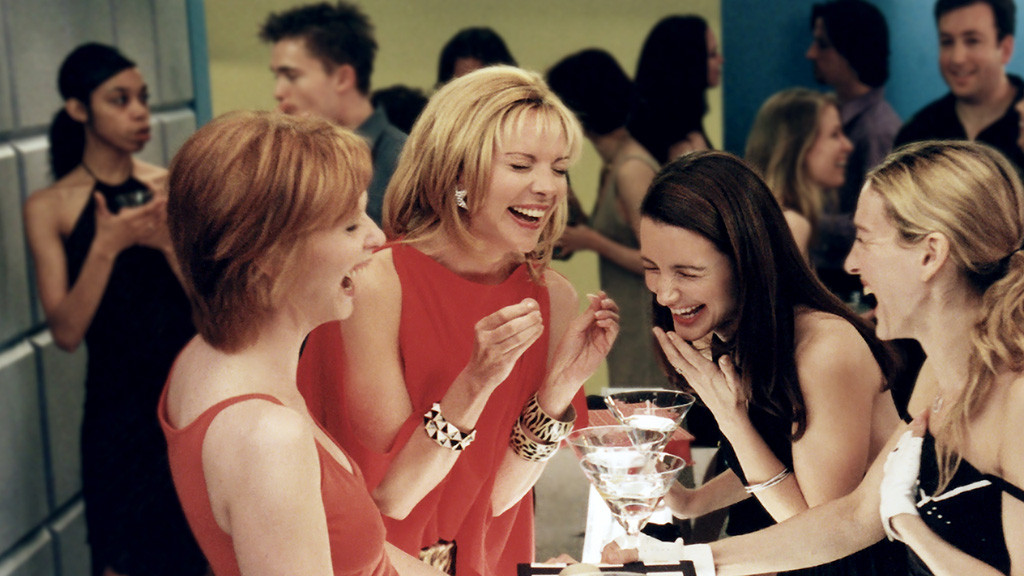 Probably no surprise that Sex and the City made my list, but I think we forget all too often how revolutionary it was. Before it debuted in 1998, there was nothing like it. This show changed the way people talked about sex and dating, not to mention so much of the showâ€™s amazing writing has entered our daily vernacular. The show certainly has its highs and lows, but a bad episode of Sex and the City was normally better than most other shows that were on TV at the time. 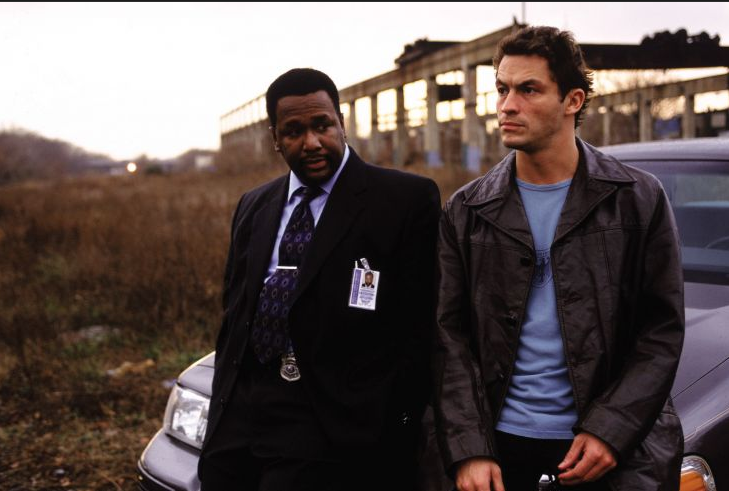 I donâ€™t know anyone that has watched the entire series of The Wire and hasnâ€™t felt like a changed person after finishing it. Itâ€™s that good and that powerful. The five-season series takes a brutal look at the narcotics scene in Baltimore through the eyes of law enforcers as well as the drug dealers and users. The show is also packed with â€œbefore they were famousâ€ stars. If youâ€™re looking for an intelligent and gritty drama, The Wire is perfection.

Flight of the Conchords 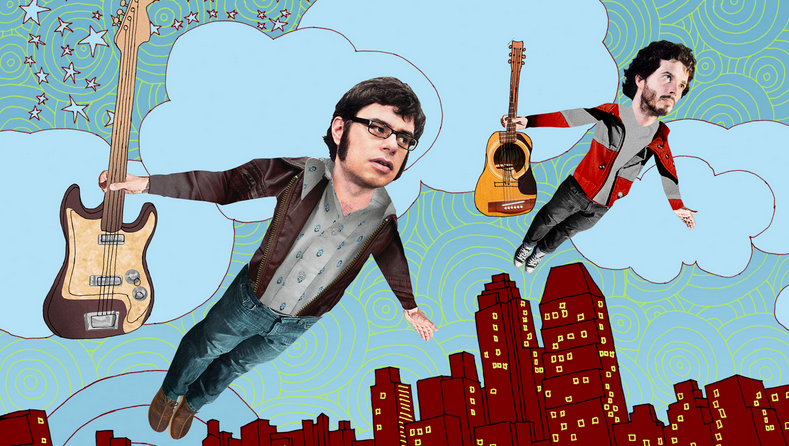 Make no mistake, Flight of the Conchords is pretty weird, but itâ€™s so strange that itâ€™s refreshing. The show is based on a New Zealand comedy duo that try to achieve success as a band in New York City. It doesnâ€™t always go well, which is where the show gets fun. Mixed into the storyline are some really fantastic songs. Youâ€™ve probably heard them before, even if you didnâ€™t know it was from Flight of The Conchords. I think I miss this show the most. 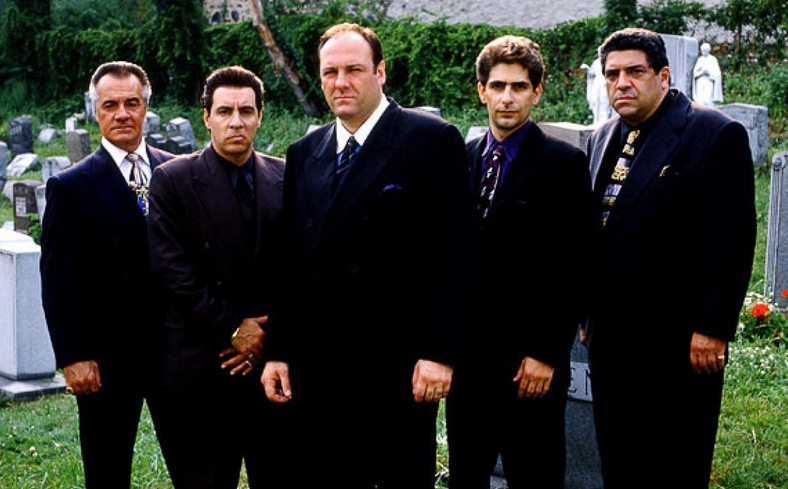 Simply put – the best mob story ever told (and thereâ€™s some stiff competition). Sure the showâ€™s final moments left a lot of fans upset, but if you ignore the finale and focus on the amazingness of the entire series, itâ€™s stunning to see how it all came together. With James Gandolfini passing away last year, his opus of an acting role has only become more poignant. 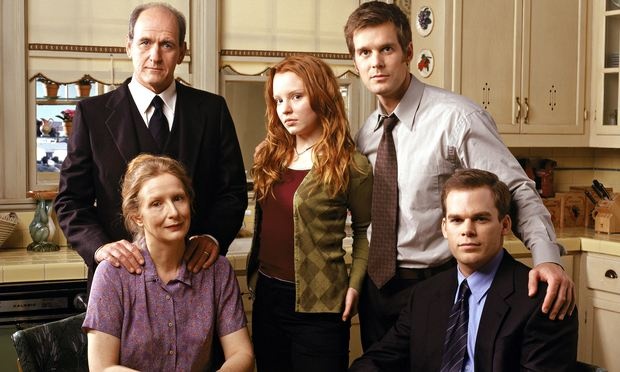 When it comes to great family drama, Six Feet Under is still talked about as one of the bestâ€¦ almost a decade after it ended. Over five seasons, the series follows the Fisher family, who are running a funeral home in Los Angeles. But because itâ€™s an HBO show, you know that things are never that simple and this show is packed with twists, huge drama and yes, even a few laughs.