Five Juno nominees you may have never heard of! (Written... 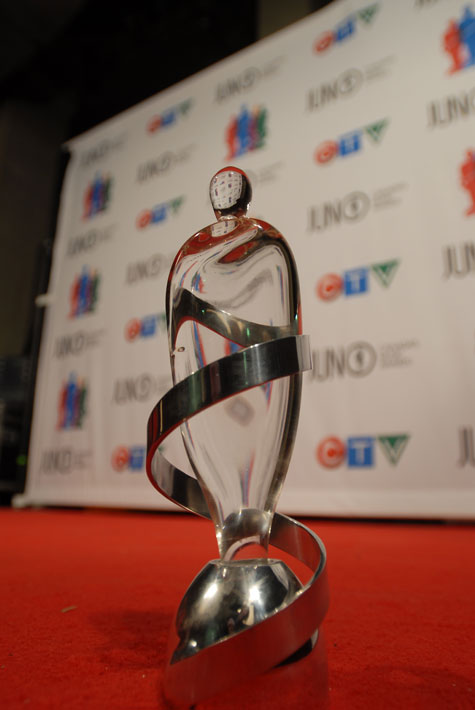 This weekend, musicians from every corner of this country will be descending upon Ottawa to celebrate (and hopefully win a few) Juno awards.

This will actually be the first time that I won’t be at the Junos in five years, and I’m truthfully really sad about it.Â  But there’s always next year, right?

Since the Junos seem to be so far away from Calgary, I asked my brother John-Ryan, who lives in Fredericton to write a blog post for me.Â  He is a music fiend and I gave him opportunity to introduce me and you guys to some Juno nomineesÂ  that maybe we’ve never head of before.Â  So if you’re looking for some new music this weekend, here’s the blog post for you!

Take it away, JR!

I begin my research where anyone with such an assignment should, the list of nomineeâ€™s. Starting at the top and working my way down I realized that everyone knows these people and other than City and Color, I personally do not and in some cases could not listen to them. I continue down the page and I pleasantly see the Sheepdogs nominated but they were on the cover of the Rolling Stone so who wouldnâ€™t know them? A couple of categories later I see Feist. I really like her new album, not as much as the last two, mind you, but everyone in Canada knows Feist, right? Well those faithful readers of Mikeâ€™s blog certainly would, so we move on. The next category is an interesting one, New Artist of the Year. This should lead to someone and I am pleasantly surprised to see Dan Manganâ€™s name among the nominees. Without doing any research into to the selection criteria of the Junoâ€™s, I wonder how he could be included in this group of people. He has put out four albums to date so how can he be considered a new artist? 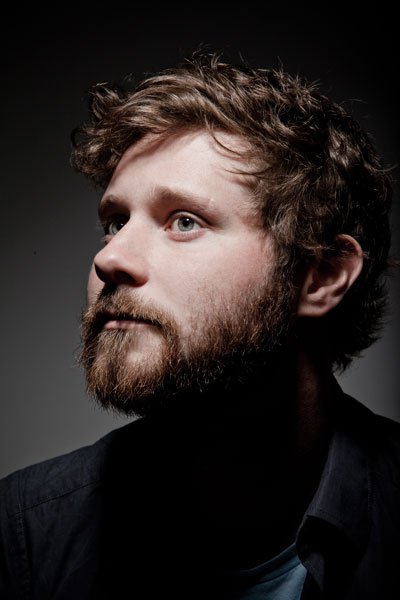 This leads me back to my earlier concern, who does not know Dan Mangan? In my head anyone that likes â€˜goodâ€™ music should already but just in case youâ€™ve been in a coma or lost at sea, my first Iâ€™d like to introduce you too is indeed, Dan Mangan. I personally own all four and think they are great. His new album is quite different that his previous releases. The difference is the introduction of a bit heavier and more electric album which is typical of folk singer song writers these days. Most people enjoy the progression in these artists; I however like the type of mellow acoustic based music that got me to like the artist in the first place. Iâ€™ve seen Dan Mangan recently in concert and he certainly does put on a great show and I suggest that next time he is on your town or city, please go check him out, you will not regret it.

I love everything about this video. Enjoy 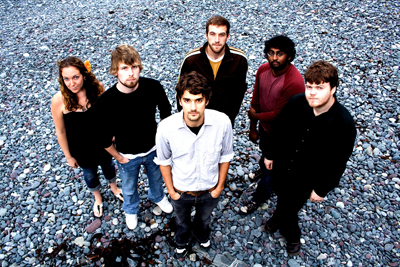 The very next Juno category on the list was â€˜New Group of the Yearâ€™ and to my delight and somewhat surprise I see Hey Rosetta is there. Much like Dan Mangan, how are these guys considered a new Group? They have put out 3 amazing albums to date. Their latest album Seeds was nominated for the prestigious Polaris prize but up against Arcade Fire they unfortunately didnâ€™t stand a chance. I remember the time, date and location that I first saw them live. By the time they were done playing their very first song I had gone to the merchandise table and bought both their first album and LP. They are one of my favorite bands anywhere and I am quite stoked to see them play live again this Saturday night. I was wondering if too many people would know them to include them in this list but two thoughts came to mind which made the decision for me 1) when I saw them play in Toronto last year they played Leeâ€™s palace. Not the biggest venue in Toronto so maybe there are people further west that really havenâ€™t heard of them and most important for the sake of this blog post 2) I think everyone should know them.

Hey Rosetta is a group from Saint Johnâ€™s Newfoundland. They incorporate a small string section in their band that plays folk rock. It leads to an amazing live show and sound. Please promise me youâ€™ll check them out next time they are anywhere near you. Everyone that I have taken to see them perform live for the first time has fallen madly in love with them. 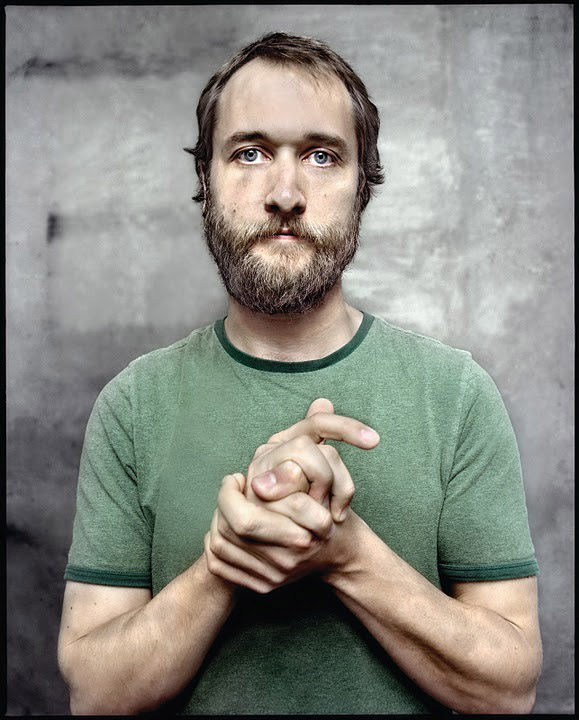 I was getting a bit worried after this category. Trying to find my next artist/band to introduce you too I had to go way way down the list but I was pleasantly surprised and happy to find an artist that I have know for quite some time. Ladies and Gentleman, Mr. Craig Cardiff ( Roots & Traditional Album Of The Year: Solo).Â  Craig Cardiff was one of the first independent artists I was ever introduced too. It therefore can be easily argued that it is his amazing song writing and albums have helped develop my passion for indie Canadian artist. Of anyone that I will present to you today I think Craig was the one I was most surprised to see nominated. Donâ€™t get me wrong, itâ€™s not because I do not think he is deserving of the accolades but due to the fact he really flies under the radar. Other than the friends that I personally have introduced his music too, I have never met anyone that has come up to me and said, â€˜Iâ€™ve got this great new artist, do you know Craig Cardiff?â€™

To be honest I cannot wait till that happens and who knows maybe a win at the Junoâ€™s will help propel his career to the great and very lucrative solo folk singer circuit, haha sorry that doesnâ€™t exist. Craig Cardiff was also the first artist Iâ€™ve ever heard of that did what he called â€˜Living Roomâ€™ shows. Basically in exchange for a little bit of money and a place to stay heâ€™d put on a show at your house. Amazing thing is he still does this. Imagine a Juno award nominee, and possibly winner, playing in your family room.

Iâ€™ve always wanted to have him do a show and the next time he is on the east coast I am going to make it happen. I cannot even imagine how many couches this guy must has slept on over the last 12 years trying to follow his dream but if there is any artist a big break or more recognition in Canada, I have not met them.

Sit back and enjoy: 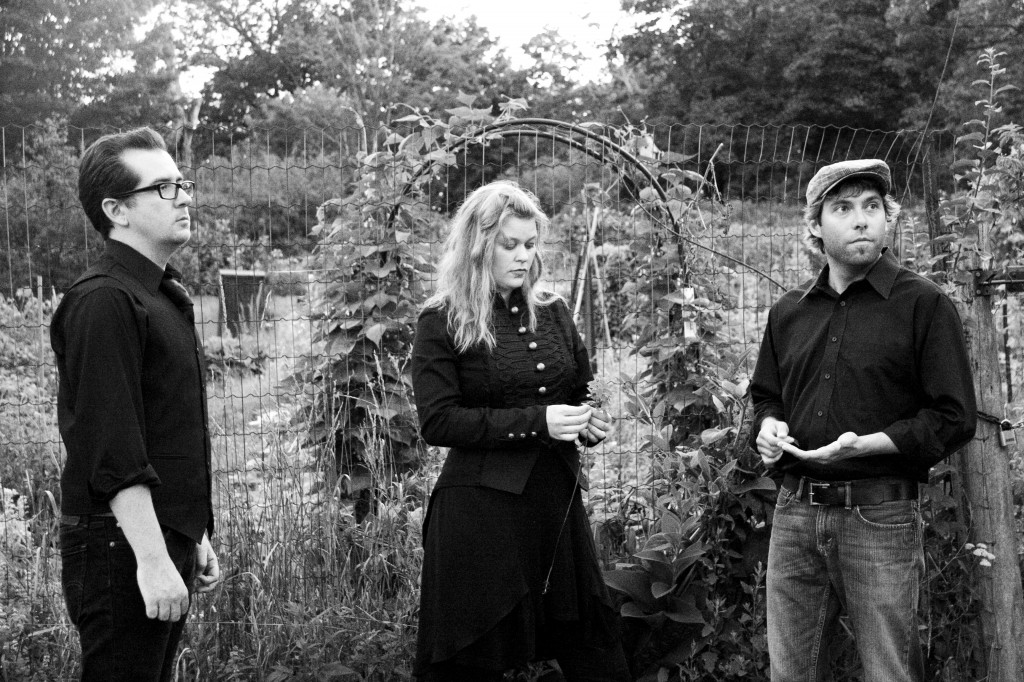 I am going to put it right out there, I love the east coast. I have lived in cities like Toronto, Calgary and Ottawa but in my well traveled experience nothing beats the east coast. I love the food, the beer and all of the great music coming from here. I have already introduced you to Hey Rosetta and now it is time for another Newfoundland Group, The Once (Roots and Traditional Album of the Year: Group). One thing Iâ€™ve noticed in the last 10-12 years is the sharp decline in bands around the Maritimes that put out traditional east coast tunes. I grew up with the Rankin Family playing in the house and when I was in University Great Big Sea came along and I was one of their biggest fans. Since then there is not one new band that I could think of that is carrying on the traditional music that is until now. The Once are an amazing little group. The first time I heard them play I was hooked. They are currently out on the west coast touring so if you get a chance to see them I promise you will walk away from that show with a smile on your face and their album in hand. I could go on and on about how good they really are but I will let you find out on your own. 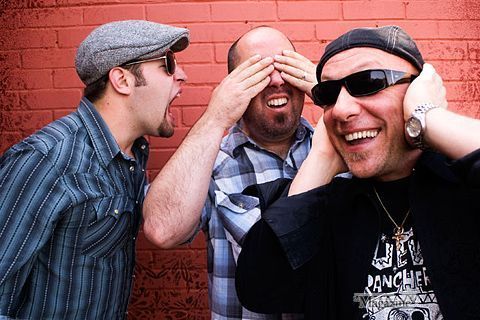 For my final artist, I am going to mix it up a bit. Whoâ€™s up for a little blues? Me and Mikeâ€™s hometown is Fredericton, New Brunswick. Fredericton happens to have one of the best music festivals in Canada, The Harvest Jazz and Blues Festival. I have been introduced to many great blues legends and up and comers at this amazing festival over the years and these guys are one of my favorites. These guys are coming off multiple wins at the Maple Blues Awards and I hope they soon come home with a Juno, please open let me introduce you too, Monkey Junk(Blues Album of the Year).

Thatâ€™s it for me folks. Thank you for reading and thank you for lending me your ears. I hope that I was able to introduce you to some new artists and maybe even add some newly discovered music to your musical library. Thanks also to Mike for the invitation to write on your super popular blog, I hope you too enjoy these as much as I enjoyed writing about them.