These nine concerts are skipping Calgary and going to Edmonton...

It’s hard to be a pop music fan and live in Calgary. The folk music fans have the Calgary Folk Fest. The indie music fans have Sled Island. But the pop music fans? Well we get the bands that usually care so little about their show, they’re fine to put up with all the annoying things about playing in the Saddledome. Am I referring to bands like Nickleback? Maybe? Probably.

But a pop music fan in Edmonton?  Man, they are living the dream!  Thanks to the fact that their stadium isn’t built to look  like a giant saddle, they get the cream of the crop when it comes to pop concerts!  Year after year, artists skip over Calgary and head straight to Edmonton. Why?  Well, probably because of the waterslides at the West Edmonton Mall, but after that, it’s because they’re stadium doesn’t have a roof in the middle of it that essentially dips down to the ground, making anything but the most boring concert possible impossible. 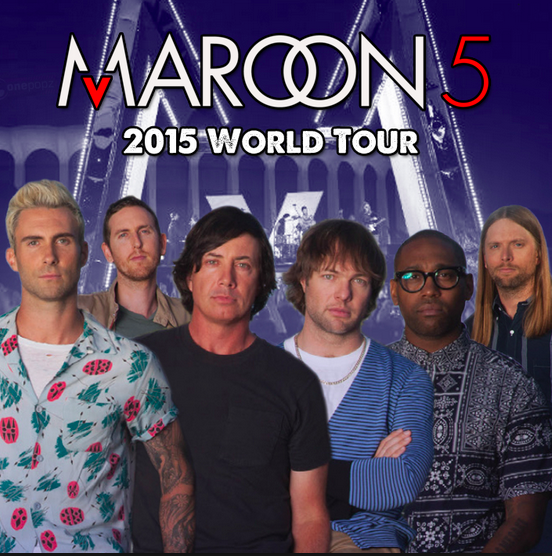 Now I don’t know if I’m actually mad about this one. Maroon 5 complicated my soul. Somedays I hate them, other days I love them. I bet they put on a good show?  Good enough to drive three hours to see them? Probably not. But they do have their fans. Congrats, Edmonton. 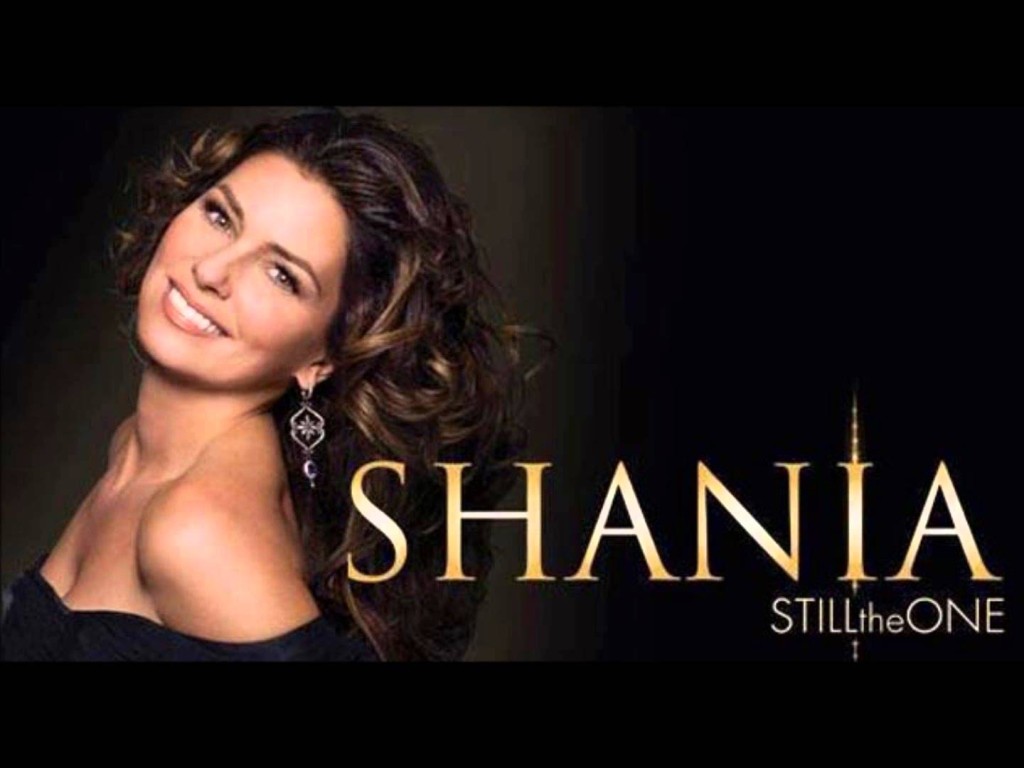 Playing Edmonton June 11th and 12th.
Sure she was just here last year, but is there a maximum amount of times that Shania can come to a city nickednamed Cow Town? Hell no! Not only is she skipping Calgary in 2015, she’s doing two shows in Edmonton. I guess Calgary still isn’t the one. See what I did there? 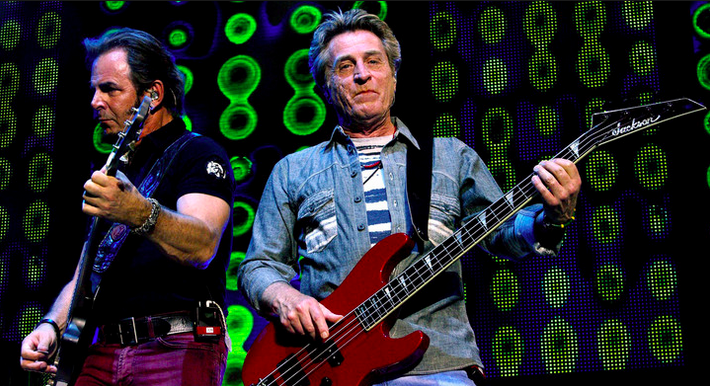 Well, apparently Calgary fans stopped believing. Journey is making their way through Alberta this summer, but they too decided to skip over Calgary and go straight to Lethbridge and Edmonton. That’s right Lethbridge.  This one might hurt the most. 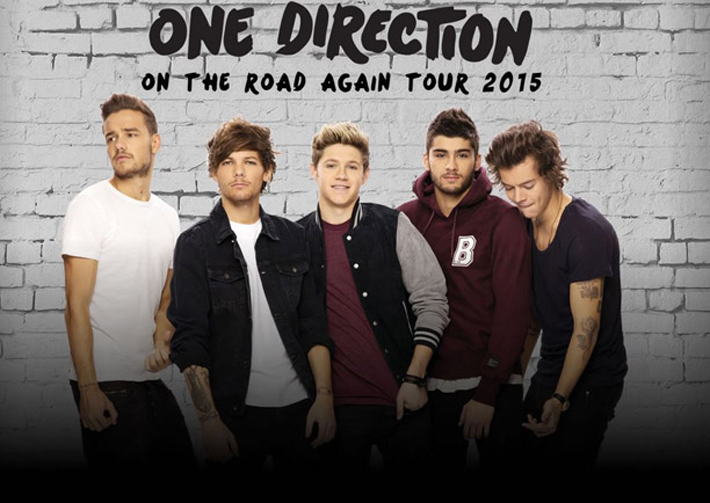 If I was forced to see one boy band in the world, it would probably be One Direction. Oh don’t act like you don’t sing along to their songs when you hear them on the radio!  I initially forgot to add them to this list, but heard from a slew of parents who are begrundingly driving their kids up to see the UK pop stars later this July.

What the hell Keith Urban, you came here last year, Stampeded it up and now you’re not coming back!  Not cool, Keith. Don’t you know Calgarians love country music and they’d pay to see you every month if you let them. Hell, last year Keith played two shows here and they both did well.  You’re missing out on one hell of a concert, Keith. Your loss. 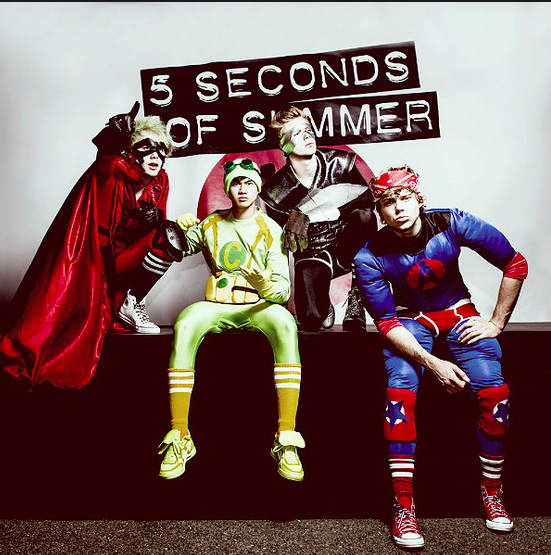 I’m not going to pretend to know who this band is, but I’ve heard of them before and I know that people (specifically tweens) love them.  They have more than six million followers. I can’t imagine Calgary’s young fans being too happy about having to beg their parents to have to go to Edmonton to see them. Actually scratch that, I bet the parents are more annoyed than anyone else. 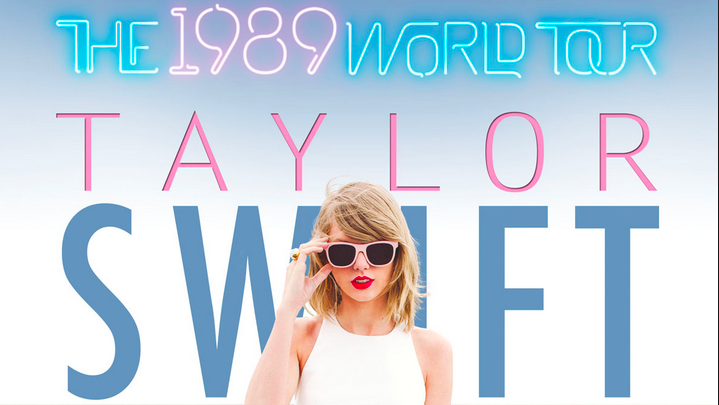 I actually got to see Taylor Swift play in Calgary years ago. But she’s become the world’s biggest pop star and her elborate show just wouldn’t work in Calgary. To add insult to injury, she’s playing back to back shows in Edmonton.  Ugh. That means she could have played here. Well done, Edmonton. 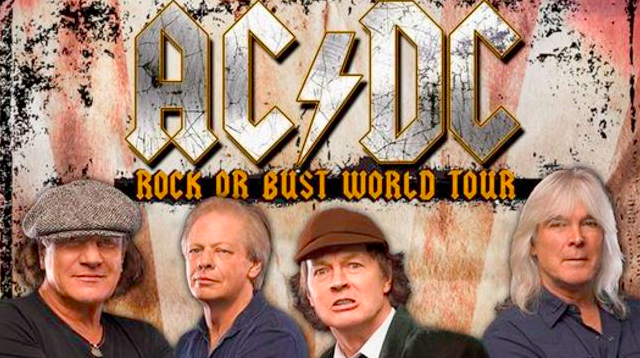 Not that we ever stopped loving ACDC, but this year’s Grammys reminded us just how awesome those rockers from down under are. Right after the awards show, they announced a new tour. The only problem?  Calgary isn’t rock enough for them!  So yes, add them to the list of bands skipping Calgary for Edmonton. 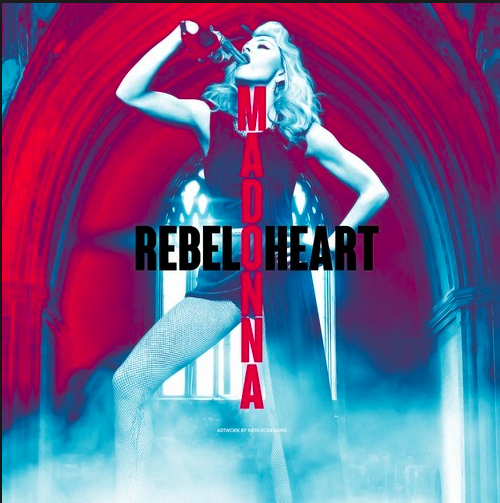 If Taylor Swift is the princess of pop, Madonna is the queen. You guys have heard of her, right? And while she’s never been my jam, Madonna still has her legion of fans. So Calgarians will undoubtedly make the drive north 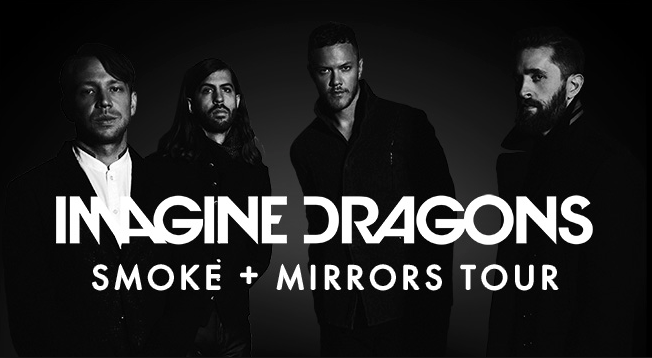 Okay, this one is playing both cities, but I would totally be fine if they didn’t. I liked Imagine Dragons at first, but now I can’t remember a time when their music wasn’t playing. It’s on literally every commercial, every radio station, it’s non-stop. It’s not their fault but I feel like I’m going crazy. I can’t tell you what a non-Imagine Dragon song sounds like anymore!