Five can’t-miss festivals in the next 30 days! 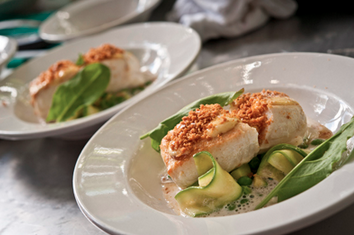 If you love all things seafood head to the beautiful Comox Valley on Vancouver Island for the largest shellfish festival in the west. Slurp divine oysters, sample the region’s wine, chow down on chowder and rub shoulders with some of Canada’s best chefs. Other events include the always fun â€” and messy â€” oyster shucking contest with the world’s best. Read the FesttivalSeekers story.

Rockin’ in the Rockies 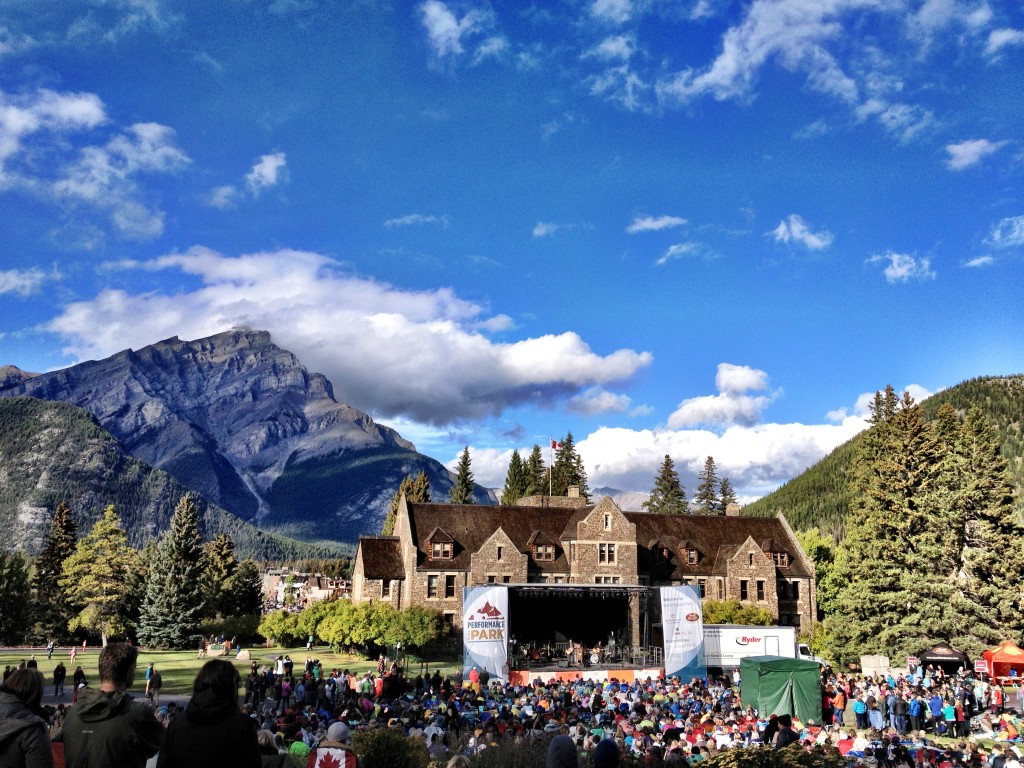 K-OS. Joel Plaskett Emergency. Hanna Georgas. They’ll all be playing at this year’s Performance in the Park â€” not just any park â€” that’s Banff National Park from June 20 – 21. Head to one of the west’s prettiest mountain towns, bring your comfiest lawn chair, and get ready to dance â€” or just tap your toesÂ â€”Â in one spectacular setting. Here’s what K-OS, this year’s headline has to say about how cool it is to have the mountains as a backdrop to your music.Â Read the FestivalSeekers story!

Sax and the City! 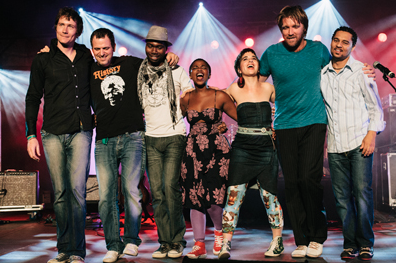 There will be sax sounds, but also a drum beats, piano and guitar riffs and a whole lot more at the Victoria jazz fest. Ten days of top-notch entertainment come to this pretty city on Vancouver Island. Various venues, from intimate bars to outdoor stages, will feature everything from big band, to jazzy trios and sultry chanteuses. Summer in this city doesn’t get much better than this. Read the FestivalSeekers story!

Get growing that moustache! 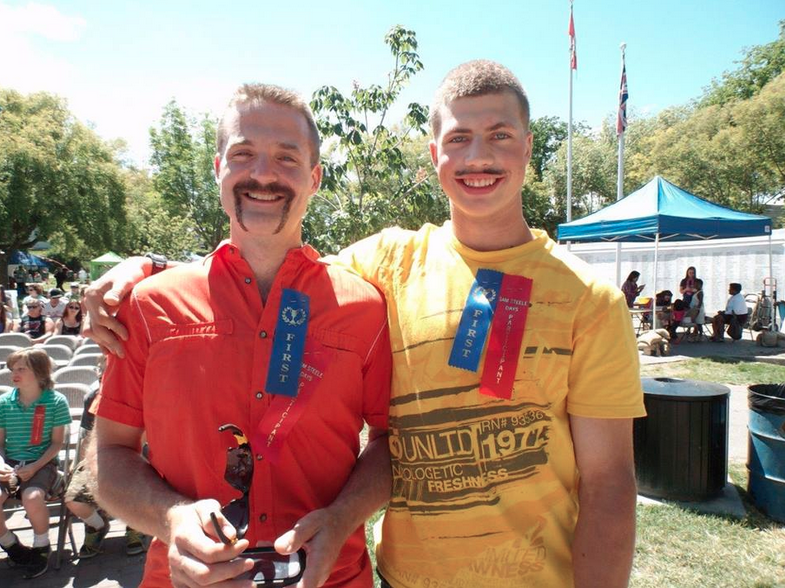 Can you grow a ‘stache that would make Sam Steele proud? The namesake festival in Cranbrook, B.C. celebrates one of western Canada’s most beloved characters, a soldier and member of the North West Mounted Police. If you want to compete in moustache=growing contest â€” just one of a long list of fun events â€” then you better get man-scaping. Did we mention there will also be weiner dog races?

It’s a mudder of competition! 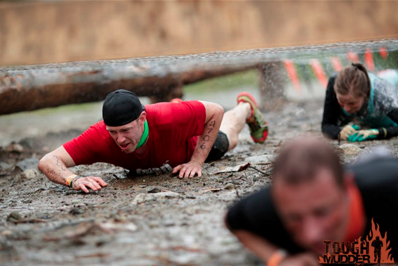 Are you tough enough to face down the Ring of Fire or the Arctic Enema? We thought so, too. Get a few of your fittest, closest and craziest friends to take on the challenge of your life. Set in the beautiful setting of Whistler, B.C., with spectacular views and terrain is what makes this the perfect setting for the adventure-filled competition known as the Tough Mudder. Read the FestivalSeekers Story.