Five Can’t Miss Festivals in BC and Alberta this Summer!

Summer is still officially a few weeks away, but thanks to balmy weather and a relatively quiet winter it feels like weâ€™re in the beginningsÂ of what could be the best summer ever!

And if you’re like me and you’re looking to pack every minute of this summer with cool events, awesome adventures and unforgettable experiences, then I’m excited to introduce you toÂ a fantastic BC and Alberta-run site called FestivalSeekers.

FestivalSeekers is an all in one site for people looking to check out the coolest or unique festivals from California, to BC and Alberta. It doesnâ€™t matter if you a fan of music, arts + culture, food or sports, there is literally a festival for everyone!

To help you get a head start, I’ve poured over the site’sÂ hundreds of listings to find some of the cool festivals you can check out in Alberta and B.C this summer!

In terms of remote festivals, they probably don’t get more remote than theÂ Atlin Arts and Music Festival, which is about a 27 hour drive from Calgary. But tucked into the tiny town of Atlin, BC is a big, beautiful festival than increases the town’s population ten-fold. If you’re planning on visiting the Northern BC region, or Yukon, scheduling a stop at this year’s festival will give you the chance to see artists likeÂ country legend Ian Tyson, garage rock band Death, three-time Juno nominated Danny Michel and South African artist Bongeziwe Mabandla, just to name a few! Â You can read more about the Atlin Music Festival at FestivalSeekers! 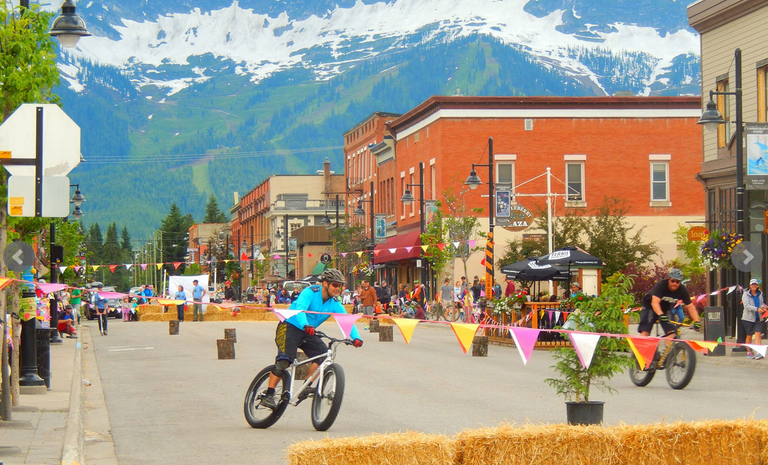 Fernie might be better known for its ski hill, but in the summer, the small town becomes a haven for those looking for summer adventure, without the skis or snowboards. The festival features guided hikes and mountain bike rides, a catered gourmet lunch and loads of family friendly events. Youâ€™ll also be able to check out the Fernie 3, one of Canadaâ€™s greatest bike races!Â Check out Leigh McAdam’s of HikeBikeTravel.com full run down of the this action packed weekend! 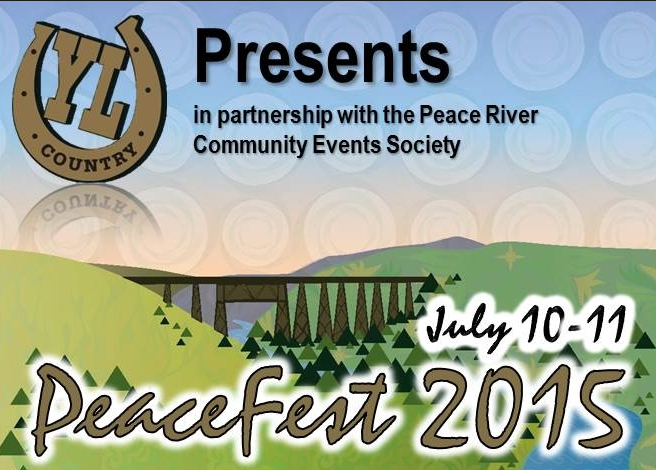 Peace River
July 10th and 11th
No, this isnâ€™t for hippies. Well, I mean I guess it could be. But Peace Fest was actually created after flood devastated the town of Peace River back in 1997 and was actually was meant to show Albertans that the town was alive and well! And all these yearâ€™s later, they are doing better than ever. This busy and family-friendly festival features a handful of great bands including Lou Gramm, Honeymoon Suite and Dean Brody 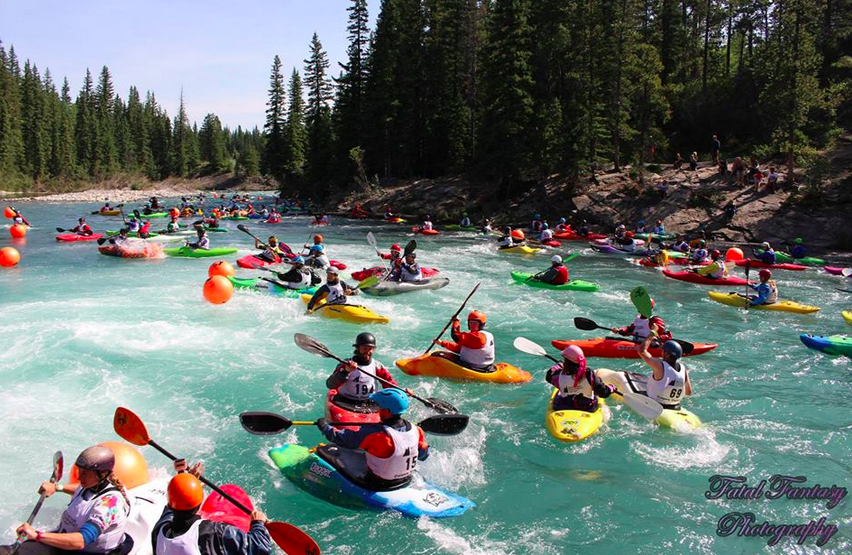 The Kananaskis region is definitely known for its beautiful mountain tops, but this festival aims to get people a little closer to earthâ€¦and a little wetter. The festival features dozens of kayak and standup paddleboarding events for every age and skill level, including races, rodeos and a little competition called Survivor Kananaskis. The weekend will also include lots of lessons and clinics for those looking to try something new!

If youâ€™re looking to get a little dirty this summer, than make sure you plan a trip to Lac La Biche, which is about a 2.5 hour drive north east of Edmonton. This is probably the most fun festival involving mud in all of Canada. Over the three days, drivers take to the mud bogs and as you can see in the video, they get a little dirty. The competition features both amateur and professional races, tractor pulls, car shows and a childrenâ€™s festival! You definitely have to check out FestivalSeekersâ€™s Laura England as she gets down and dirty in the mud bogs, including a very unique wedding ritual!Â

Did you know that Taber is the Corn Capital of Canada? And every year they celebrate with an epic two-day festival. Itâ€™s actually one of Southern Albertaâ€™s free largest outdoor festivals! At the festival, yes, youâ€™ll find lots of corn, but also a car show, a pancake breakfast, midway rides, live entertainment and a fireworks show!