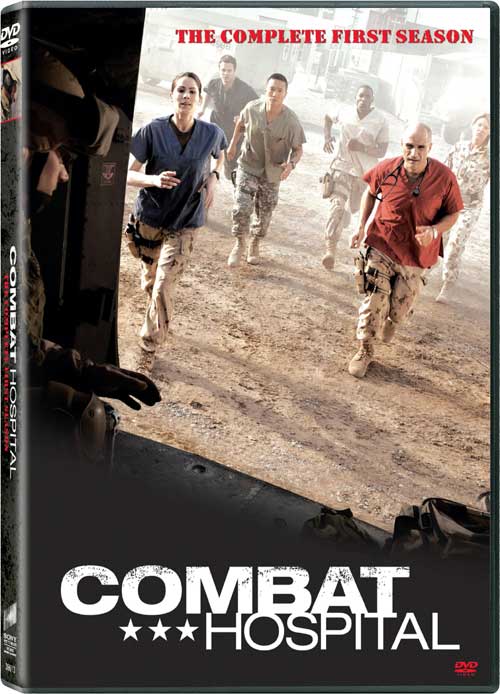 Combat Hospital was a great Canadian show, that looked good and should have gotten a bigger audience.Â  While Canadians seemed to enjoy it, it never really picked up in the States and was quickly canceled after one season.Â  Since the production likely depending on the American network’s funding, Shaw made no plans to make a second season of the show, which was sorta like Grey’s Anatomy in Kandahar.

Well, fans of the show will be happy to know that Combat Hospital will soon find itself on DVD.Â Â  The just released first image of the package has been released. The first..and only…season will be released onÂ  March 3rd.