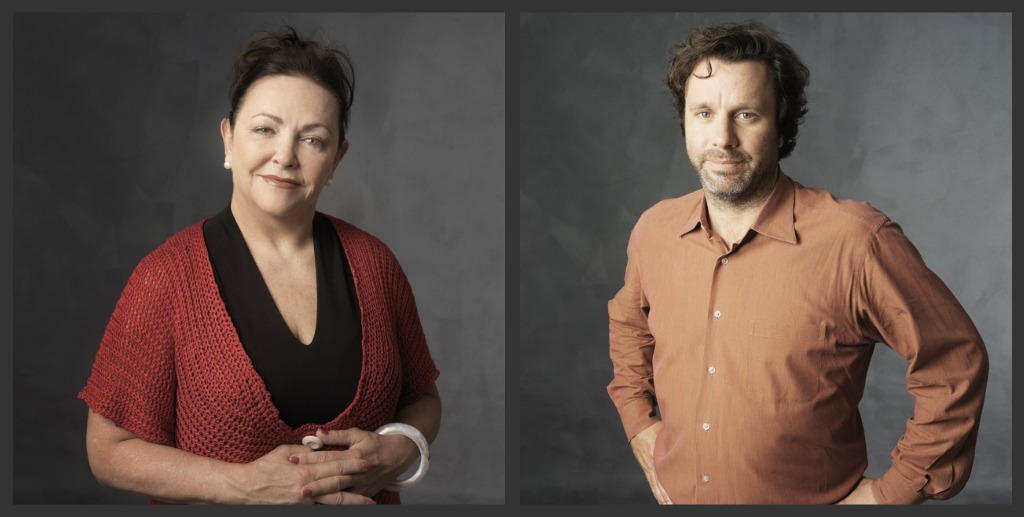 The other day, I mentioned that the Slice Network would soon be premiering a Canadian edition of the huge hit Intervention.Â  While the production is being closelyÂ  guarded (obviously), I’ve been able to nail down to very important tidbits: Who will the addicts be up against?

When addicted Canadians are brought in for their interventions, they’ll be confronted by their loving families and two very formidable foes: Andrew Galloway and Maureen Brine will be the series’ interventionists.Â  While the two might not look that intimidating, their records speak for themselves.Â  Galloway is a Substance Abuse and Behavioural Health Specialist in private practice an International Certified Alcohol and Drug Counsellor (ICADC). He won the Award of Academic Excellence after completing his Addiction Studies at McMaster University. His private practice includes interventions, assessments, counselling and referral. In 2008, he was awarded the Transforming Lives Award from The Centre of Addiction and Mental Health. Besides his private practice, he is a counsellor for the National Hockey League and National Hockey Playerâ€™s Association Substance Abuse and Behavioural Health Program.

Maureen Brine herself will also bring years of experience to the table.Â  She is a very well respected Canadian psychotherapist, Addictions Counsellor, Interventionist, Consultant and Educator. She is also an Imago Relationship therapist who works with couples in recovery. She has been in successful private practices since 1985 in both Vancouver and Toronto. With over 35 years of experience in the addictions field, Maureen has vast knowledge and expertise. She is a former Director of the Donwood Institute Treatment Centre in Toronto. In 1985 she was certified as an Alcohol and Drug Counsellor (Canadian Certification C.A.D.C.) and then in 1989 was certified as International Alcohol and Drug Counsellor (I.C.A.D.C.).

Intervention Canada will premiere on Slice on September 8th.