A few minutes I was just saying, “Big Brother Canada starts next week, how come we haven’t heard anything about the cast?”

Well, a few minutes later, Slice posted a video and a blog post introducing Canadian to the first ever Big Brother Canada cast and so far, I think it looks great! 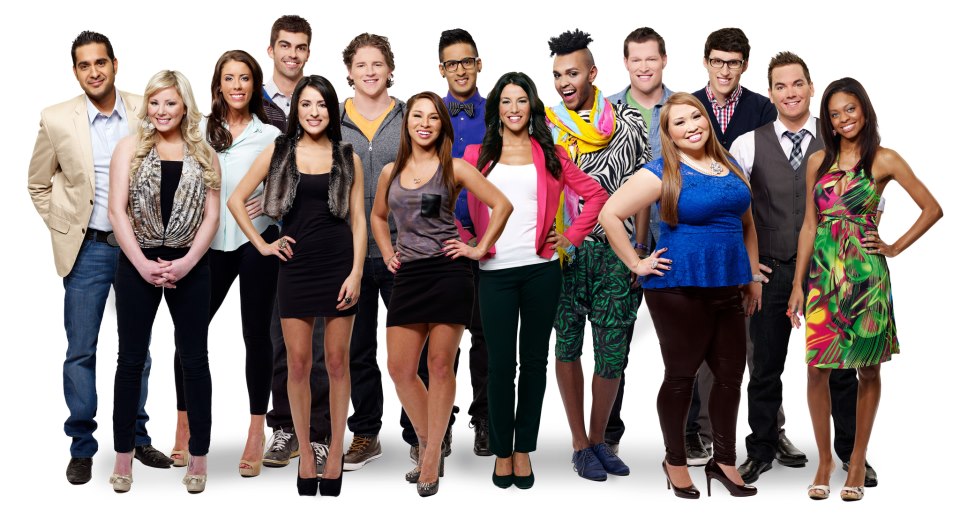 Much like the American version, there’s lots of diversity in personalities and careers, including three bartenders, a motivational speaker and a dairy farmer.

As with practically every Canadian reality show, the majority of contestants come from Ontario (six), but surprisingly Nova Scotia also has three people playing. I really think the maritime personality will be an asset in this game.

Big Brother Canada premieres on Wednesday February 27th at 9pm on Slice, until then, this incredibly clever promo will have to hold you over.

Now that you’ve met the cast, are you getting excited for the show or do you think Big Brother is passed its prime?