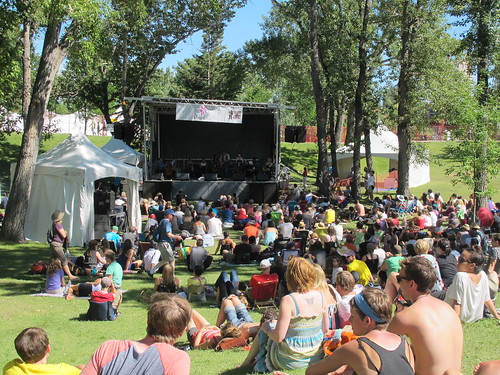 I thought I would celebrate this year’s Folk Music Festival with a special award-themed blog post.Â  The results have not been tabulated by a jury, nor are they fair in any way.Â  Rather, they are just my way of summing up what was four amazing days of music, nature and fantastic people. 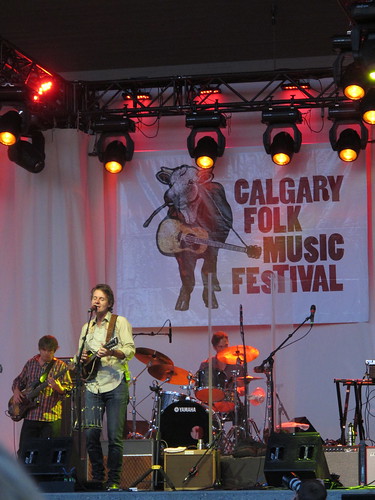 Best “Why isn’t my mom here?” moment: Blue Rodeo
Is there a Canadian band that is more cross-generational and beloved more than Blue Rodeo?Â  Mom, can you please come to Folk Fest next year?Â  BR won’t be there, but seeing them made me miss you too much! (Plus, I know you have a secret crush on the ol’ J.Cud.) 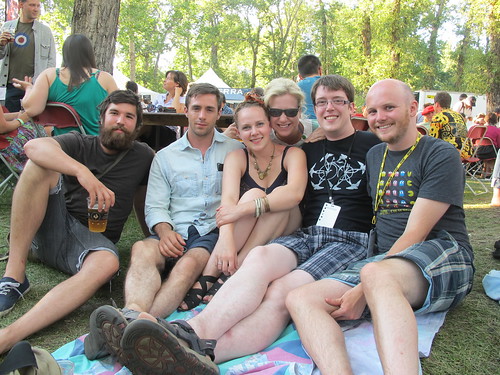 Best Trend: Making friends.
No where has it ever been easier for me to make friends and hang out with them for the rest of the day than at Calgary’s Folk Music Festival. Everyone is so friendly and looking to have a good time.Â  Oh Folk Fest, where were you in High school?

Most annoying trend:Â  Child plate collectors.
When you order food at the fest, you get a nice place that can be redeemed for $2 if you bring it back.Â  Well, if you want that two dollars back, you better hold on to it tight because there are a handful of kids that go around and collect your plate “for you”, thus snatching up your two bucks in the process.Â  Some might call them entrepreneurs, but I’d much rather see that money go to their schools or a charity then into their Gap Kids-sized pockets.

Best schwag:Â  Trees!
On the way out of the gates, guests were given trees that were donated by Cenovas Energy.Â  I quickly planted it in my yard, already proving itself more useful than iphone screen cleaners and rusty buttons. 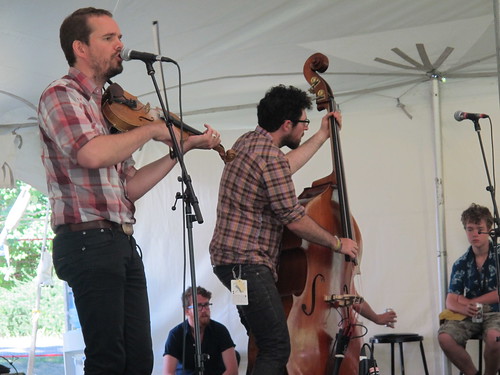 With more thanÂ  68 artists playing the festival, you’re sure to find new bands that you can’t believe you don’t already have on your iTunes playlist, and New Country Rehab and Coeur de Pirate are my favourite discoveries of this year.Â  NCR is an amazing band from Toronto that not only remind me of Mumford and Sons, they rival them.Â  Old school country fans will love them and their Hank Williams inspired tunes. 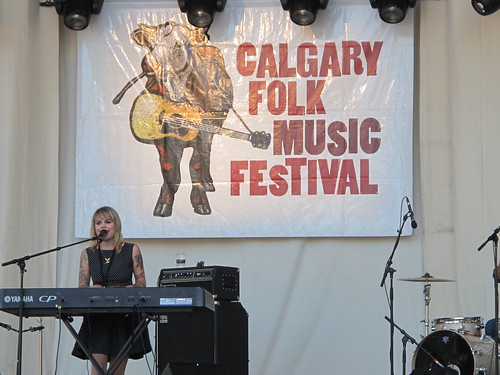 Coeur de Pirate is a fantastic solo act from the wonderful city of Montreal.Â  Her voice is pure perfection and throughout her many appearances at the festival, developed a following that followed her from stage to stage, culminating in a outstanding performance on the Main Stage on Sunday night. 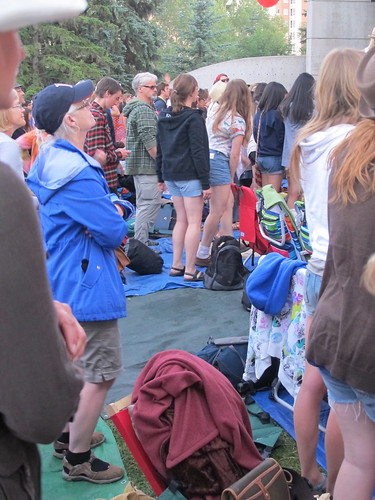 Worst use of tarp:Â  These guys.
With only thirty minutes left of the entire festival, this tarp, which was only a few rows from the front, remained lonely and empty the entire day. 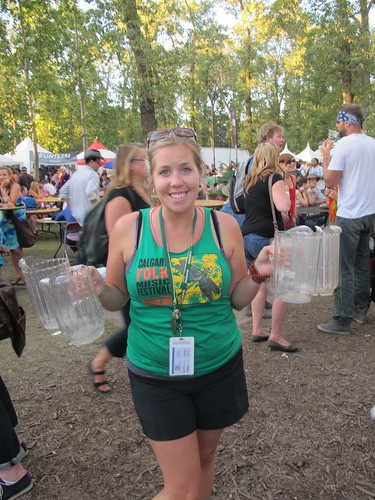 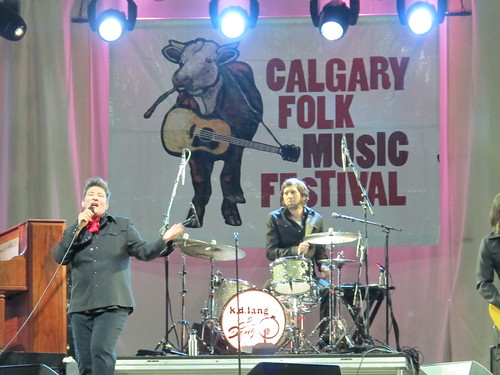