FFWD Awards: The Best of the Best! 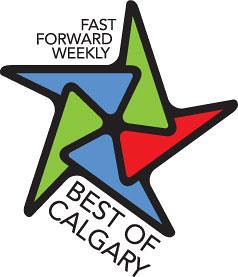 Wow.Â  This year has just been the craziest. First the White Hat award and now this!

FFWD Magazine released its list of Best Of Calgary today and, for the third year in a row, their readers named Mike’s Bloggity Blog as the Best Blog in all of Calgary.

Like seriously, that’s insane.Â  Before I started this blog, the only award I had ever won was for a Sand sculpture contest in New River Beach when I was like ten years old.

I love the FFWD awards because they highlight so many different and great things about Calgary. The best places to eat or “do it”, best local villain and best neighbourhoods. Name a category and they’ve probably have a winner for it.Â  Click here to see all the winners!

As always, I’m completely amazed and thankful that anyone would take time to vote for the blog, so thank you, thank you and thank you! 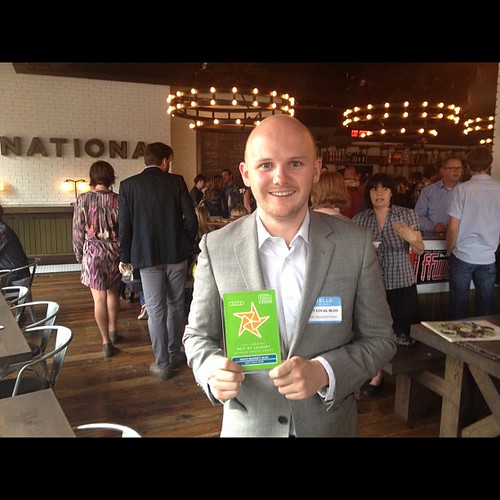 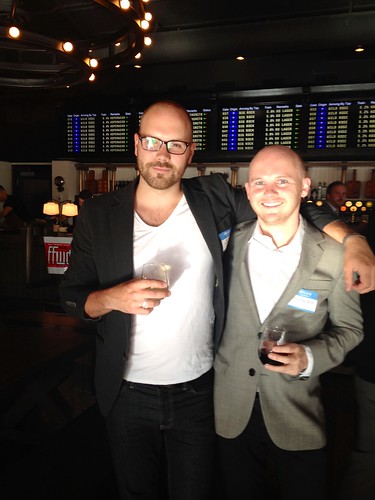 With one of “Best” photographers, Phil Crozier. 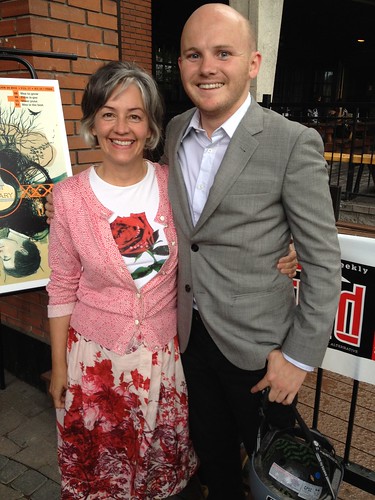 Alderman Druh Farrell, who won both BEST and WORST Alderman. 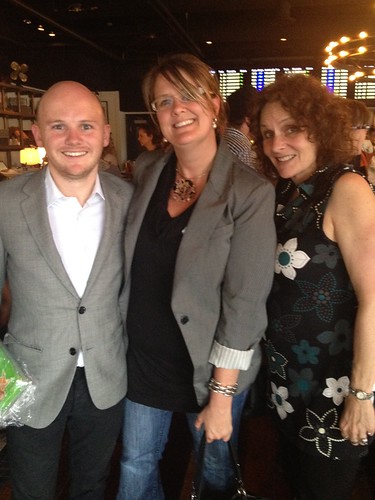 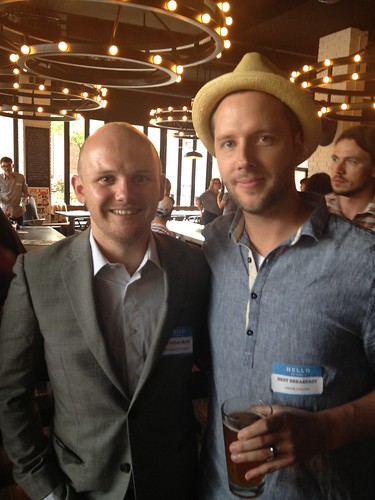