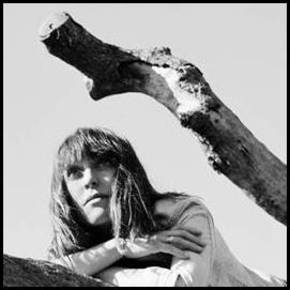 A couple of weeks ago, I mentioned that Feist was planning her much-anticipated return to the airwaves and today, she released her first single off her upcoming album Metals.

The song is called “How Come You Never Go There” and I think you’ll be happy that she hasn’t changed her sound too much.  And why should she?  What she has been doing the last couple of years has been working just fine. It’s great catchy tune, that will easily find a comfy place on millions of iPods around the world.

Have a listen for yourself:
How Come You Never Go There by Feist
Metals will be released around North America on October 4th and will feature twelve new songs by the Grammy-nominee and Juno winner.

If one song isn’t enough to tide you over, Feist has been posting fun little videos on her website as well. They document the making of her follow up to 2007’s The Reminder.

Fans will also have the opportunity to see Feist in concert, as she’s just announced a series of Canadian dates that will surely delight hipsters from coast to coast!