>With most of our favorite shows wrapped or wrapping up in the next two weeks, the networds geban announcing today which shows will be returning next year. Each network as their own day, except for FOX and CW which share thursday for their big announcement.

Today was NBC’s day. NBC is taking the road less traveled by sticking with it’s quality shows as opposed to cutting them to try something new. 30 Rock was already renewed a couple of weeks ago, so I wasn’t too worried about the fate of the other shows, but there were a couple of surprises. 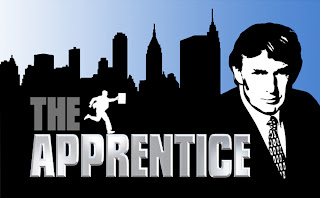 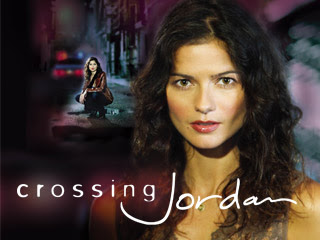 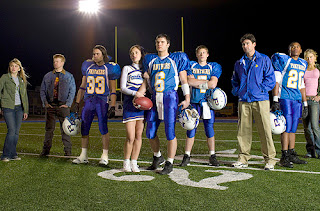 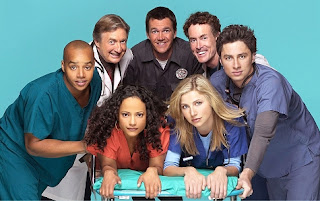 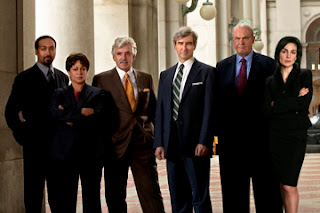 Most exciting: Bionic Woman– A remake of the 1970s series about a young woman who receives advanced, super-powered prosthetics after a traumatic accident. Ever since losing Buffy Summers and Sidney Bristow, I’ve been missing the girls that could kick my ass!

Least exciting: Lipstick Jungle-A trio of high-powered New York executives support one another in their professional and personal lives. Based on Candace Bushnell’s novel. From the writer that brought us Sex and the City, bring us………Sex and the City. Only with Brooke Shields. No thank you.

Most shows only air about 22 new episodes a year. Doesn’t seem like alot does it? But next year one of the most under appreciated shows My Name is Earl will be checking 25 evil deeds off his list and The Office will be giving us total 5 hour long episodes. Yipee! (Don’t forget the Office finale is this thursday, and it’s a whole hour!)

ABC is up tomorrow…….(see ya later According to Jim)