The face of downtown Calgary keeps getting better and this time, I mean it literally.

In the last year, we’ve seen the openings of both the Peace Bridge and The Bow tower and now, a new piece of public art is sure to wow Calgarians and tourists alike.

Last Friday, Wonderland by Jaume Plensa was unveiled in front of the Bow. The sculpture is a 12-metre tall steel mesh head of a girl. Not only is the piece fascinating from the outside, visitors can actually go inside the head to get a totally different look at the piece of public art.

If the name Plensa sounds familiar, his most famous work is perhaps the Crown Fountain in Chicago’s Millennium Park.

The sculpture was only supposed to take two months to install, but after a quiet unveiling a few months ago, it was covered back up to make some adjustments. Now, the work is completely done and so far, the reactions seem to be very positive.

I got a chance to explore the sculpture and I was really impressed. Not that I’m an art critic, but it was really interesting to look at, it feels like it changes with every step you take in any direction and I think it’ll definitely be a favourite among those who like to take photos. Almost a year after it opened, I’m still seeing some amazing photographer of the Peace Bridge, I think Wonderland will be the same.

My one piece of advice would be to definitely explore it at night. For one, the crowds are a lot quieter, we practically got to experience the whole thing by ourselves, plus the piece really comes alive when it lights up. Especially with The Bow in the background. I will definitely be back…with a better camera.

The cast of Third Rock of the Sun would definitely approve. 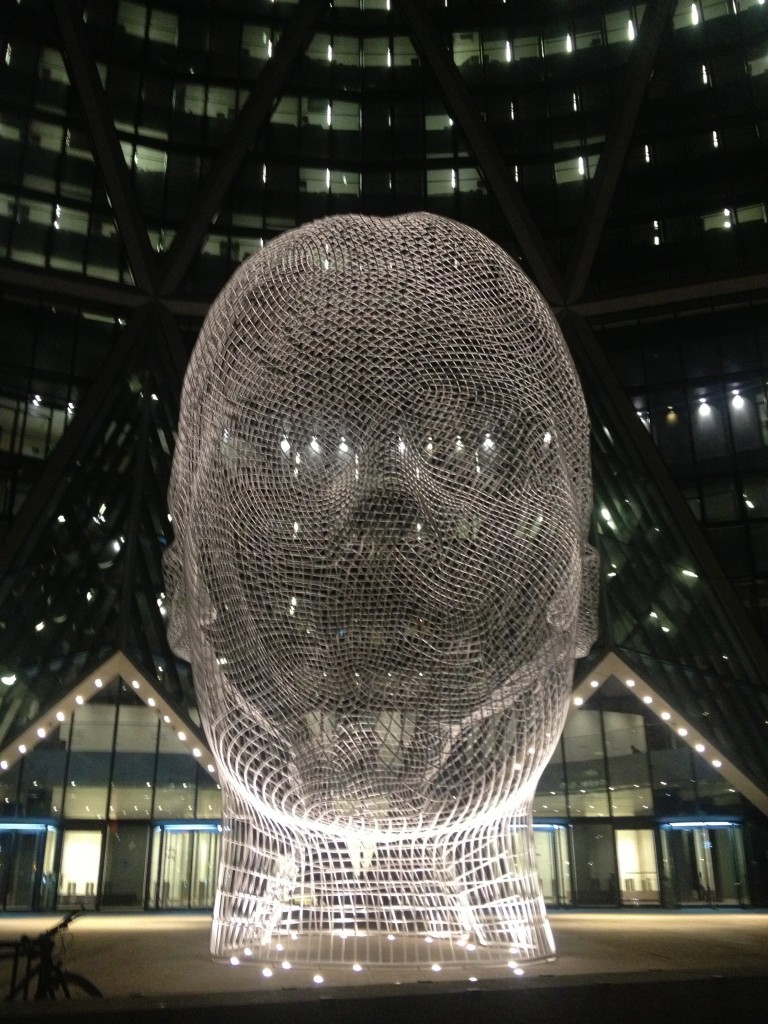 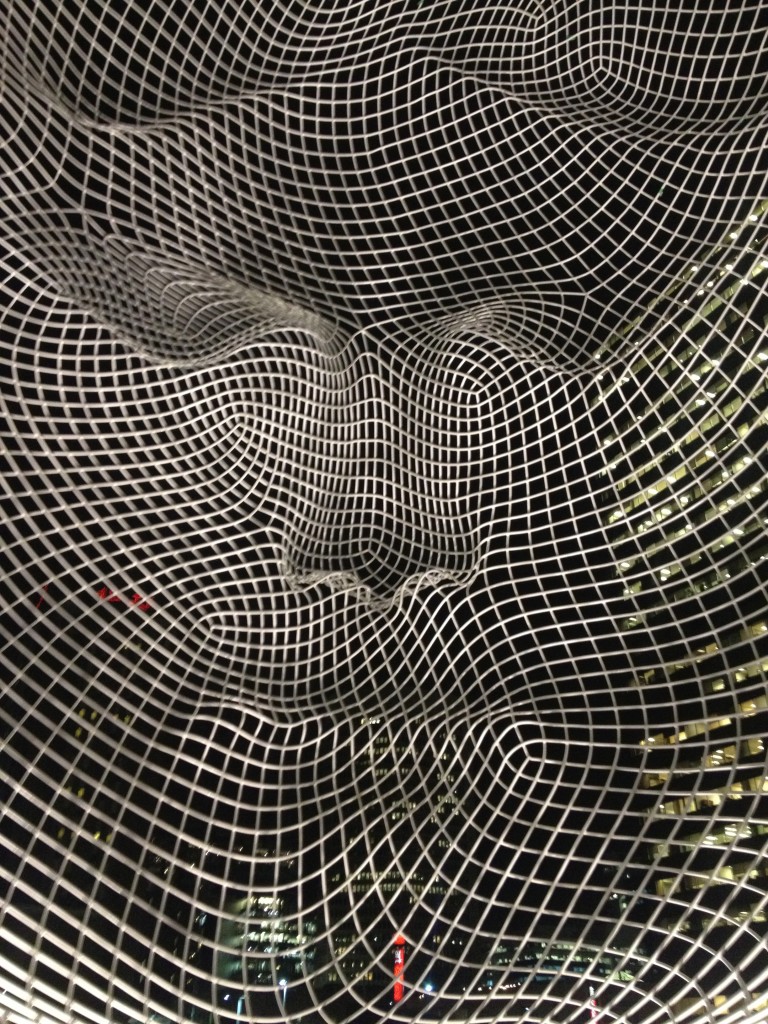 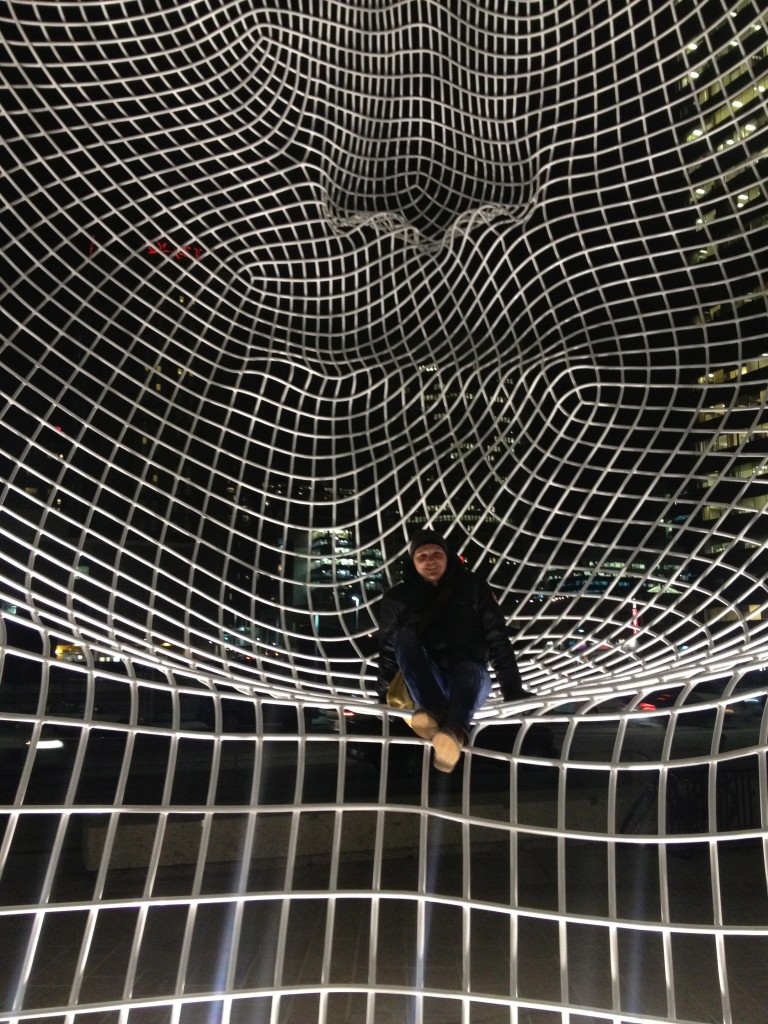 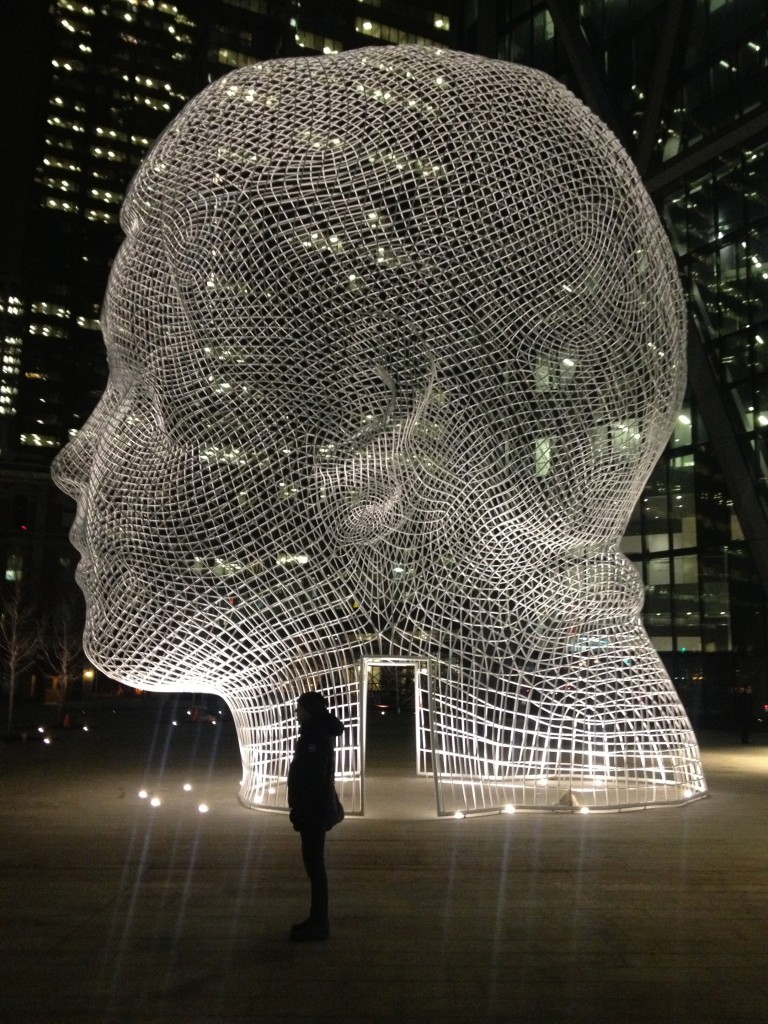 I went back a few days later and got pictures in the day. Just as cool. I think I’m becoming obsessed. 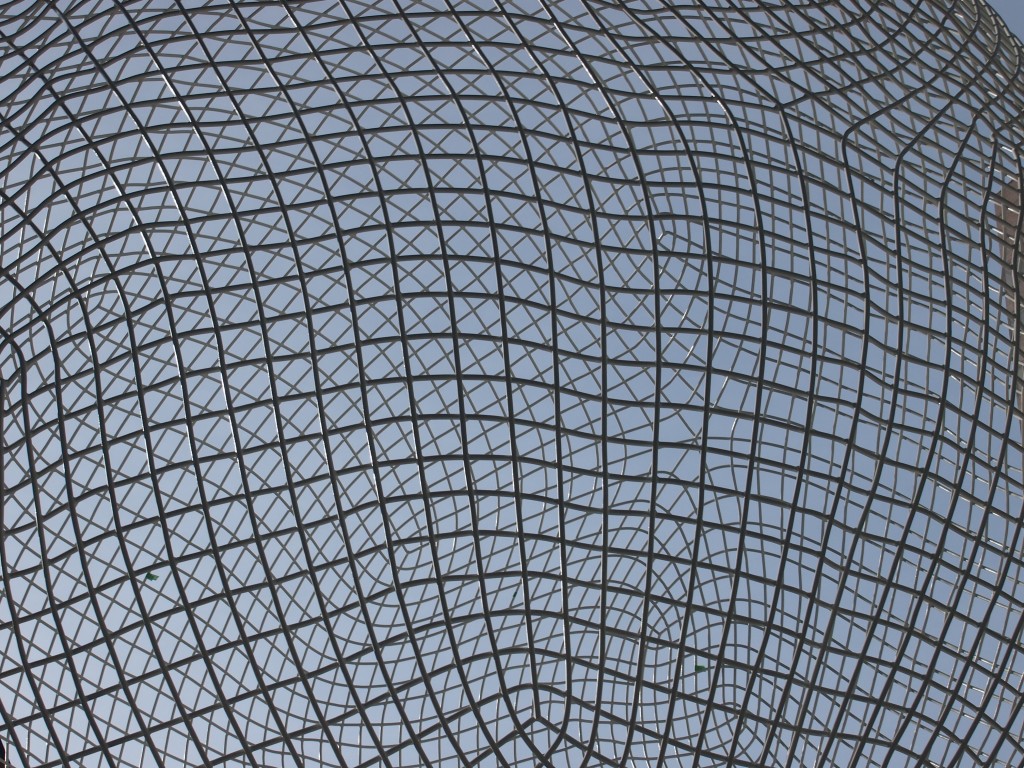 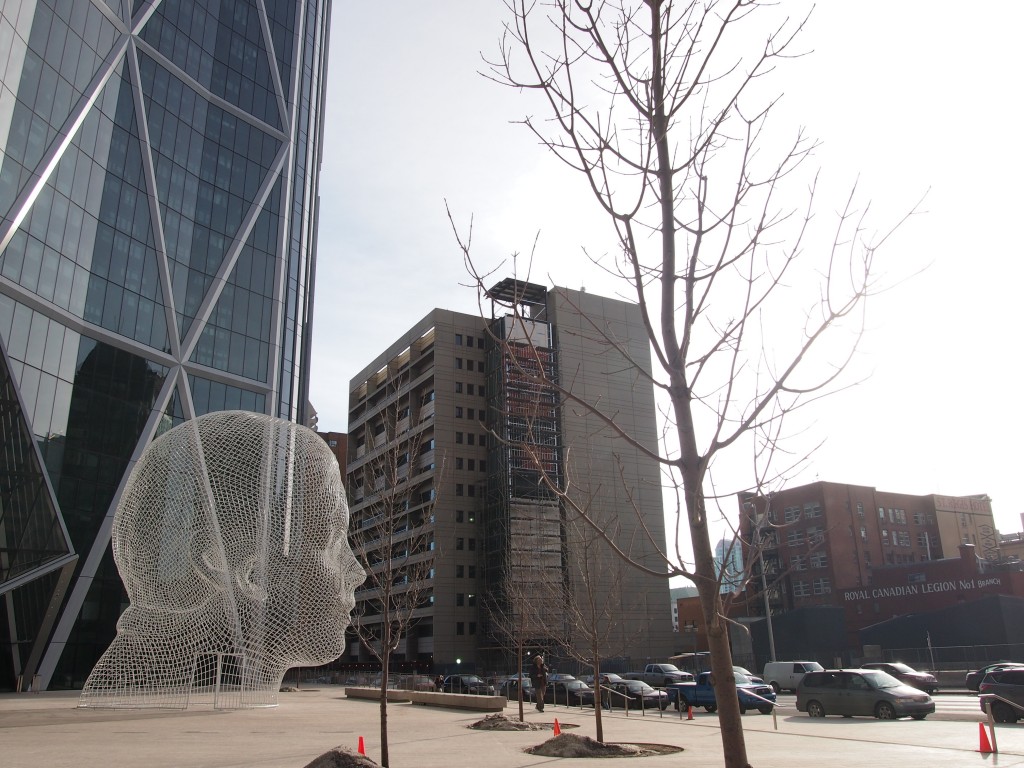