Everything you need to know about Lilith Fair! 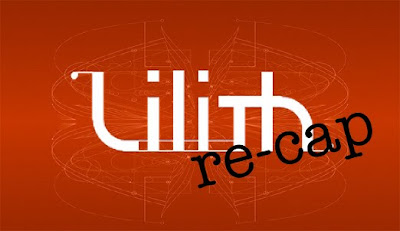 You’d have to be living under a rock (or in Manitoba) to have missed the fact the internet has been buzzing for months now about the upcoming return of Lilith Faith!

It is becoming hard to keep track of everything, so I thought I try to do a little summary for you!
First, I love how the festival is slowly releasing information. First it was the cities, but not the dates. Then it was some of the acts (Brandi Carlisle, Colbie Caillat, Indigo Girls) , then a few more (Chantal Kreviazuk, Sheryl Crow, Tegan and Sara). And just when you thought the the full line-up had been announced, they went ahead and announced a ton of more great acts like Kelly Clarkson and Emmylou Harris. Here is the complete list of artists who have already signed on!
Then earlier this week, some of the summer dates starting popping up on the Lilith Fair website. So far, the only confirmed Canadian date is July 24th in Toronto. Other confirmed Canadian cities include: Edmonton, Calgary and Vancouver. Tickets for the Toronto show go on sale on March 22nd.
And if that wasn’t enough Lilith Fair info for you, Sarah McLachlan‘s just announced via her website a special pre-sale. If you pre-order her new album The LAws of Illusion, you get “exclusive first-access to Lilith Fair tickets! This special is only for the next three days though, so if you know you are going to the festival and that you are gong to buy the CD, you might as well do it right now. And if that wasn’t enough, if you do the pre-order you can instantly download the album’s first single, One Dream.
In case you missed that, Sarah McLachlan is releasing a new album! The first in 7 years!!!!!
That should do it. I’ll keep you up-to-date with any details as they come up. Lilith Fair is coming, you might as well stop shaving now!