Everything you ever wanted to know about “C’est L’Halloween!”

Halloween means lots of things for lots of people, but for me, I can’t think of today without thinking about the classic Â song “C’est L’Halloween.” Â If you spent only day in a classroom learning french, you’ve heard of this song. Â Just hearing the song means it’ll be stuck in your head and while not scientifically proven, you’ll likely be humming it for at least a few days, if not longer.

Thanks to the power of the internet and a fun CBC Music interview with the song’s creator, Matt Maxwell, I’ve been able to dig up some fun facts about what I consider the greatest Canadian song ever. (Sorry, “Cuts like a knife.”)

-While it’s a well known as a french-Canadian song, it was actually written in Halifax when Maxwell was a teacher.

-Maxwell actually quit his job after the success of the song and became a children’s performer! 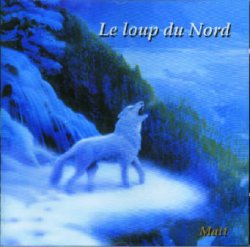 -He has a Juno nomination for Best Children’s Album for Le Loup du Nord. He lost to Fred Penner (natch) and duo Connie Kaldor and Camen Campagne.

-Matt Maxwell also put out six albums! None of them celebrated a holiday like C’est L’Halloween.

-He wrote it the day before Halloween. “Oh, itâ€™s Halloween tomorrow. I have to write a song for my students.’ Thatâ€™s essentially what I did. And I tried it out the next day with my Grade 4, 5, and 6s.” 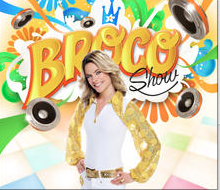 -You can find different versions of the song on iTunes.

-The song sold more than 40,000 copies, making it certified Gold!