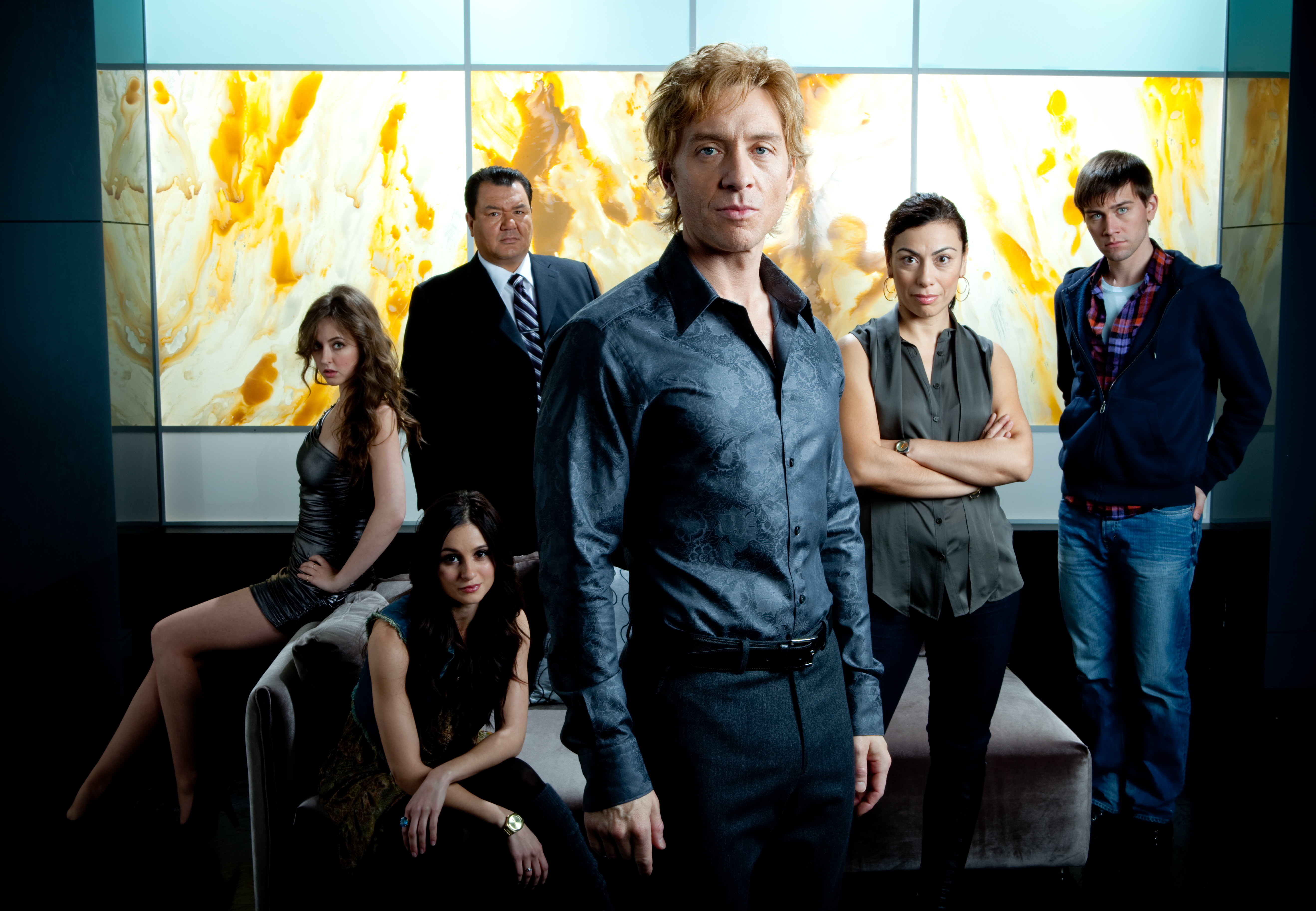 With the solidified success of Lost Girl comfortably in its back pocket, Showcase is now risking its potential Hot Streak status with its newest show Endgame, which premieres later tonight.

Endgame is the story of Arkady Balagan (Shawn Doyle), an agoraphobic and World Chess Champion who is mourning the loss of his fiancee after she was murdered in front of him.Â  Unable to leave his hotel, Balagan becomes an accidental detective and uses his strategy-addicted mind to solve crimes. Oh and he’s Russian.Â  Not really crucial to the story (or is it?!?), I’ve just always enjoyed the accent.

So why should you watch a crime show about a chess player? Well, before you declare checkmate on Endgame, here are five reasons why I think it might just be worth your time:

1. Chess has never seemed so exciting.Â  No, seriously. Hell if I knew that I could have used it to become a private detective, I would have picked up the game years ago.

2.Â  The show is much more exciting than the bland title may imply. Part Veronica Mars with a heavy helping of House (and yes, a dash of The Suite Life of Zack & Cody,) EndGame uses clever and often funny flashbacks to fill in the story’s missing pieces…or in this case chess pieces.Â  (Nailed it.)

3. A crime show with real-twists that leaves out the gore?Â  Yes, please!Â  Not as scary as Criminal Minds or CSI, Endgame does what crime shows used to do and focuses on an intriguing story and a solid cast, not the blood.

4.Â  Fans of Glee‘s missing-in-action Mr. Tanaka will be happy to see that his portrayer Patrick Gallagher, shows up as the defiant hotel security manager.Â  There doesn’t seem to be any chance that he will bust out a broadway number but it might be worth sticking around, just to be sure.

5. Vancouver, Vancouver, Vancouver.Â  Not since The Olympics, has the city been shot so beautifully.Â  The Westin Bayshore is cast as the central hotel, only now called The Huxley.Â  Fans of Fringe will also have fun pointing out similar shooting locations.Â  Is it too soon to ask for a crossover episode?