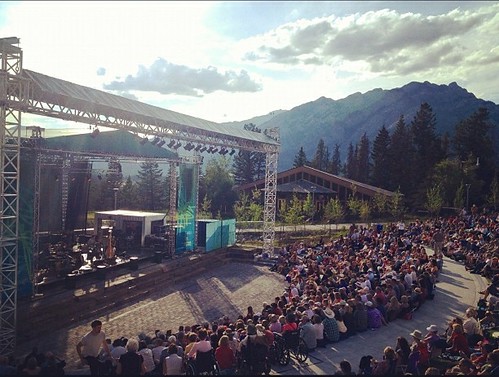 Emmylou Harris is one of those people that Iâ€™ve heard of, but I couldnâ€™t tell you what she looked like or even the name of one of her songs. I have a feeling that admitting that is some how music sacrilege to the Entertainment writing community. So normally, the popular folk singer wouldn’t be on my concert radar. However, when I was looking for things to do with my parents who are currently visiting Calgary, I noticed that Harris was going to be performing at The Banff Centreâ€™s Shaw Ampitheatre. Â I asked my mom if sheâ€™d like to see Harris and she nearly lost it. Now, my mom loves music, but given her excited reaction to seeing this particular concert, I knew it would be worth the effort of driving up to Banff for the show.

Emmylou Harris was great, but that should come as no surprise, especially to her fans that sang practically every word of what I have to assume are classic songs throughout the entire concert.Â  She was composed, confident and at 65 years old, Harrisâ€™ voice was as good as ever, this according to my mom, whoâ€™s been a life-long fan.

The concert was a part of the Banff Summer Arts Festival and also featured the Montreal band The Barr Brothers, who opened for the 16-time Grammy award winner.

But the real star of the evening was the stage itself. The Shaw Ampitheatre is now easily my favourite concert venue in recent memory. (Although the Coldplay concert in a bullring is a close second.)Â  Set withÂ  a bold showcase of the beautiful Rocky Mountains as its backdrop, the ampitheatre features a hybrid of built-in seats and plenty of green space, ensuring that there isnâ€™t a bad seat in the house. The sound is fantastic, as is the accessibility to the theatre, even though it is built on a mountain.Â  The perfection of the evening was only aided by the perfect weather, warm with a little breeze, an unforgettable sunset and good company (mom!). 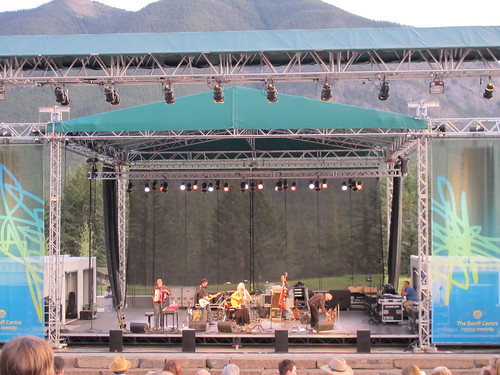 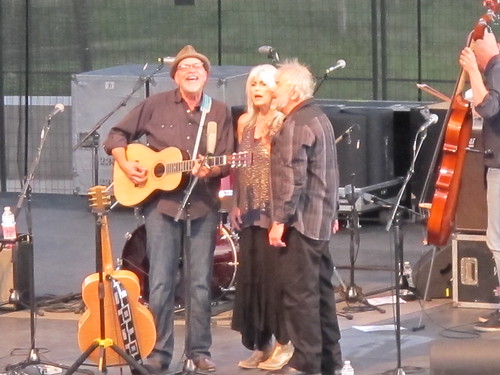 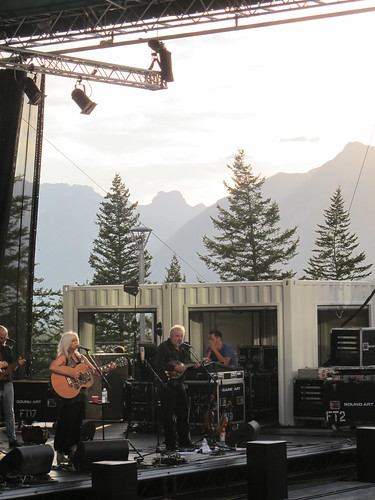 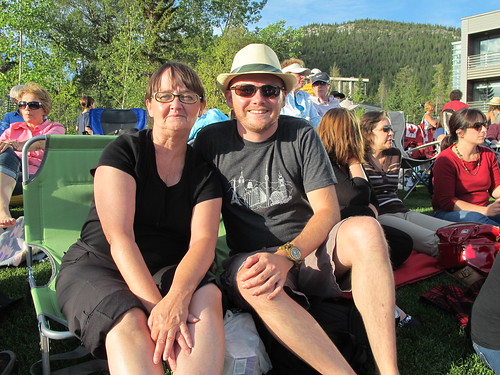