Eight Reasons Other Cities Are Jealous Of Calgary!

In a city as innovative and exciting as Calgary, thereâ€™s always lots to do and see – which is why you want to be sure that you live in a place that gives you access to all the things that make Calgary so great in the first place. 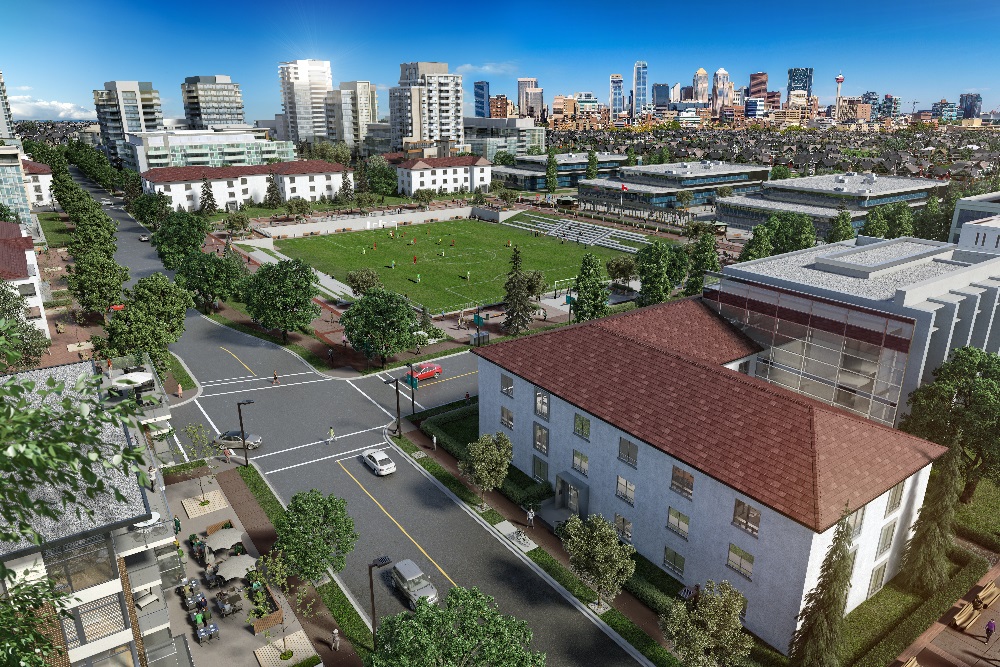 One of the cityâ€™s newest developments is Currie, which features everything needed to live a satisfying, modern, healthy life. Once completed, it will cover nearly 195 acres and be home to up to 12,000 residents.

Located just off of Crowchild Trail on the grounds of the former Currie Barracks, the community is diverse, featuring a collection of housing, heritage buildings, employment, green space, retail and amenities all within easy reach of each other. The community will also feature over 23 acres of sports and recreation fields, dog parks, playgrounds and two schools.

As Currie aims to add to the density of Calgary, it will really help to change the way Calgarians live healthy, community-oriented lives. Itâ€™s easy to add this development to the growing list of things that other Canadian cities are jealous of!

Here are eightÂ other reasons cities are jealous of Calgary!

Whatâ€™s not to love? As one of Canadaâ€™s most popular and wittiest mayor, heâ€™s tackled his first sixÂ years as mayor with ease. Not only does he have a great rapport with his 279,000 Twitter followers, heâ€™s also known for attracting international headlines, like the time he was named Worldâ€™s Best Mayor.

You can walk 10 miles through downtown Calgary without going outside using the +15 Skywalk https://t.co/TkNMA54zY4 pic.twitter.com/zAFtSvhIcr

Not loving Calgaryâ€™s often long winters? Youâ€™re in luck. The cityâ€™s +15 network connects almost every building downtown. Which means you can explore the best that Calgary has to offer without ever stepping a foot outside. Theyâ€™re actually the world’s most extensive pedestrian skywalk system. At last count, the system is 18kms long and is comprised of 62 bridges. 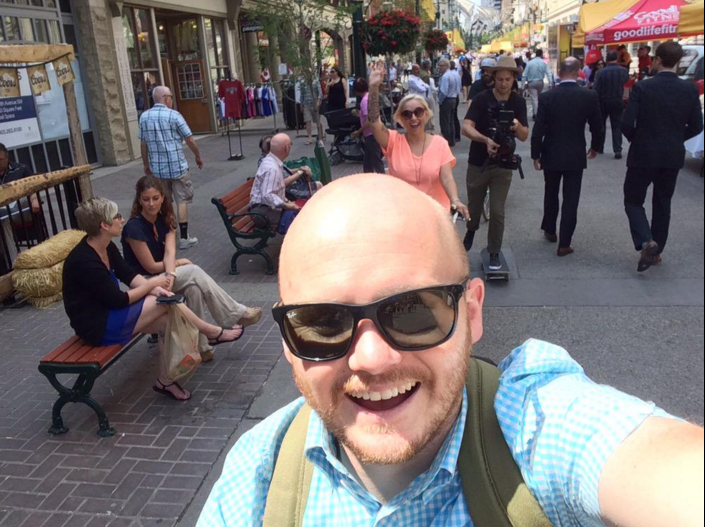 Calgary already had the most extensive urban pathway and bikeway network in North America, but now, with the addition of the downtown cycle track network, you easily get to wherever you want in Calgary without breaking a sweat (unless you want to.) Whether youâ€™re biking to work, or just to meet up with your friends at the pub, Calgary is quickly becoming a cycling city!

(which is opening near Currie)

Â  I don’t care if Monday’s blue…it’s Friday- I’m in love 🎶 We have the cure for your long week, Villagers! Scoop shops open until the party stops! Or until 11 PM. Whichever comes first. Â  A photo posted by Village Ice Cream (@villageicecream) on Jan 22, 2016 at 2:47pm PST

When Village Ice Cream opened a few years ago, it defied all odds by opening its doors in a long-forgotten annex of downtown Calgary. Soon, it became the go-to ice cream destination for Calgarians, even when the temperature dipped well below zero. With old favourites and an ever-changing menu, Village Ice Cream is quickly expanding to meet the insatiable demands of its fans. With a new shop in Brittania and another location coming to the heart of Marda Loop, Village Ice Cream is not to be missed. 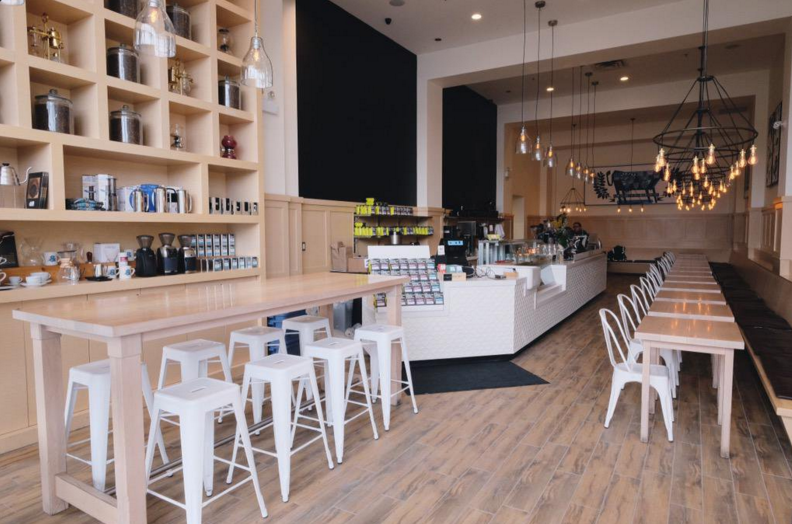 Calgarians are a proud people. Weâ€™re proud of western heritage, weâ€™re proud of our city and weâ€™re proud of our Phil and Sebastianâ€™s coffee. What started as a small booth at the Calgaryâ€™s Farmers Market has has now expanded to a coffee phenomenon that includes packed coffee shops all over the city, award-winning baristas and coffee thatâ€™s now available far outside of the city!

It’s official! 2016 is the year of music in #yyc! #outloudyyc pic.twitter.com/yavfgkbBTi

2016 is a big year for Calgary. The city is hosting The JUNO awards, The National Music Centre is opening, Sled Island is celebrating its 10th anniversary, Alberta Ballet is turning 50 and the Calgary Philharmonic is turning 60. Not to mention the initiative to turn 9th Ave into The Music Mile, thereâ€™s endless events for even the most fickle music fan. 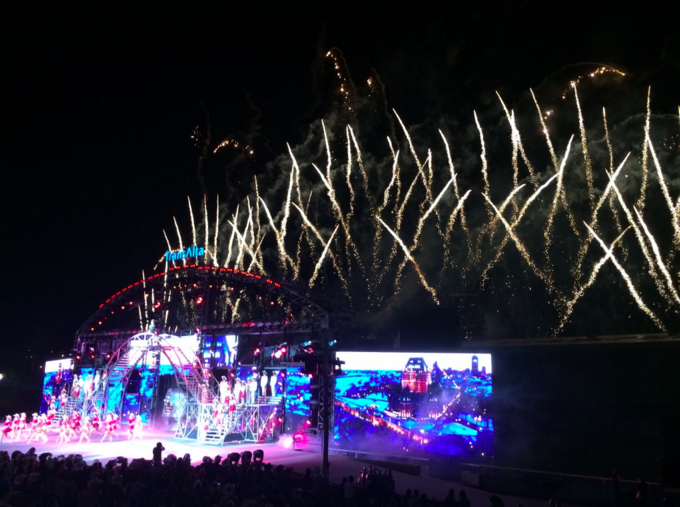 Thereâ€™s lots to like, and yes, lots not to like about the Calgary Stampede. But at the end of the day, what other city dresses up like cowboys for ten straight days and has a blast while doing it? The Calgary Stampede is a cultural sensation and it doesnâ€™t get better than that.

Sure, for some they cause some nasty headaches, but thereâ€™s no arguing that the warm air that comes from Chinooks are always welcome reprieves from winters that sometimes last too long. A temperature increase of twenty degrees is sometimes surprising, but always welcome!