Edmonton’s Canadian Finals Rodeo is the ultimate way to celebrate...

Presented in partnership with Travel Alberta

The dust at the Canadian Rodeo Finals has settled, but I still think I got some in my teeth.

This past weekend, we drove up to Edmonton to check out the rodeo finals, and while I didn’t really know what to expect, I was blown away by the sights, sounds and sheer athleticism. Plus, any chance to wear my cowboy hat is always alright by me.

Living in Calgary, I, of course, have been to the Calgary Stampede quite a bit and had seen the rodeo a few times. And while the Calgary Stampede offers up a great experience, I have to say, it’s nothing compared to the action-packed, gritty, muddy extravaganza that is the Canadian Rodeo Finals.

The finals are basically the season finale of the rodeos that take competitors all across North America. It’s the best of the best and from the second the competition starts, you know you’re seeing the best the world has to offer. 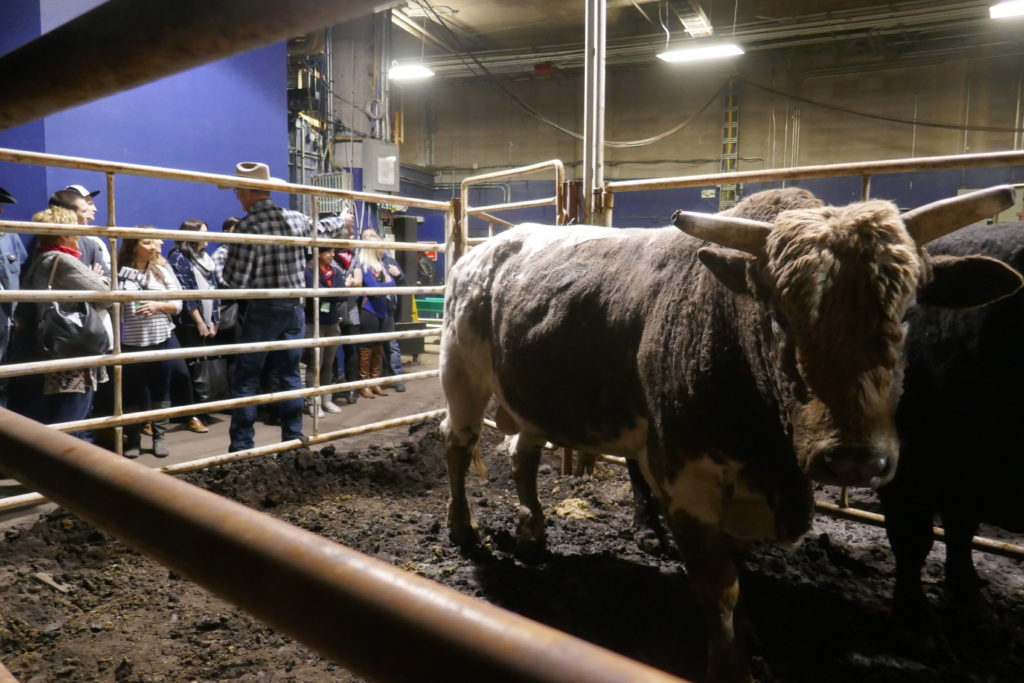 While I travel all over Alberta, I can be a bit naive to our western heritage. It’s a heritage that we celebrate for ten days a year here in Calgary, but one that many Albertans live 365 days a year. As the competitors got ready to compete, the announcer would say where they are from, and honestly, I hadn’t heard of many of these places. But one of my favourite things about Alberta is the diversity of its people and what we do with our time. Sure some of love the mountains and urban centres, but others love the ranch life and rodeos. And if you want to experience both, it feels like they are never that far from each other.

The Canadian Rodeo Finals felt like all of Alberta’s great small towns came together for one big ol’ homecoming at the Northlands Coliseum. And while on paper you might think I might stick out like a sore thumb, I felt completely welcome. 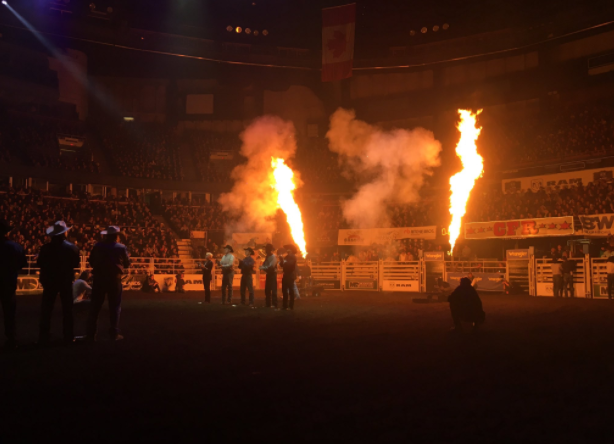 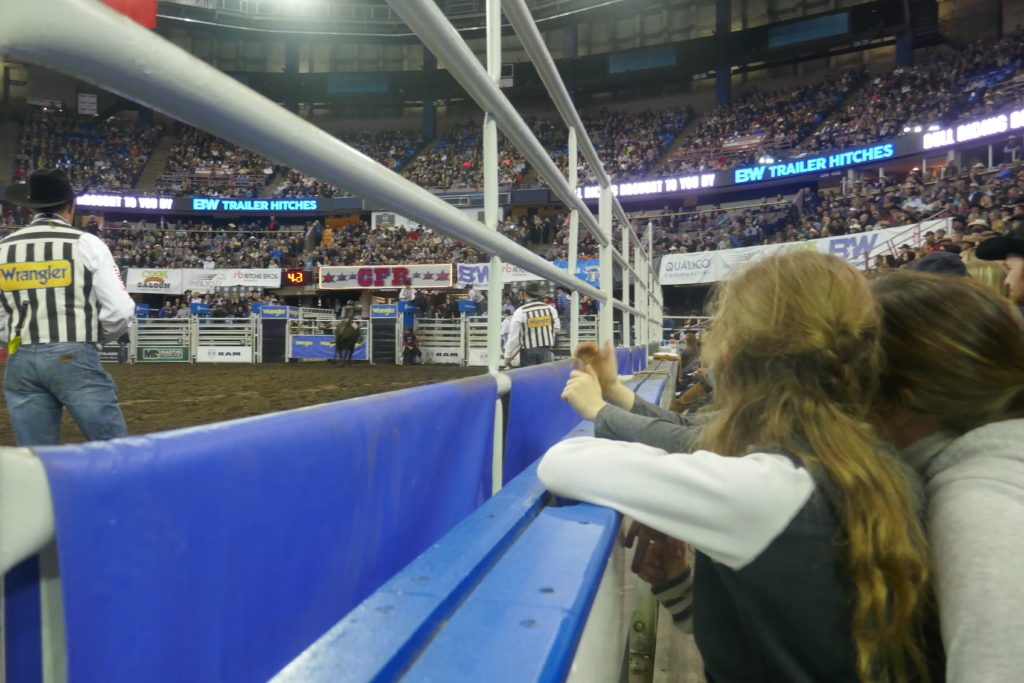 If you’ve never been to a rodeo and want a taste of the western culture Alberta is famous for, it probably doesn’t get better than the CFR. And I do mean taste. We were actually sitting in the front row, but very few people were. We quickly realized that it’s because the action is so intense, at any moment you could be pelted with dirt, or have a huge animal just centimetres from your face. I think probably new fans like us thought it was amazing, but the veterans are used to it, so they sit further back. It was sorta like a splash zone, but cover your beer because you don’t want mud to get in it! And by “mud”, you know what I mean. 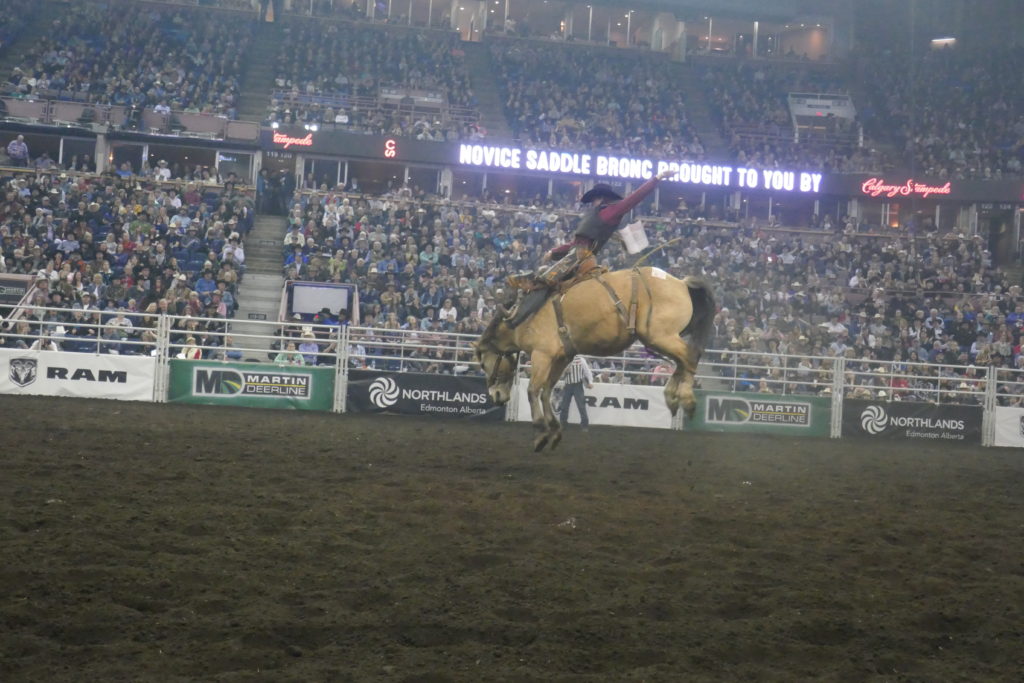 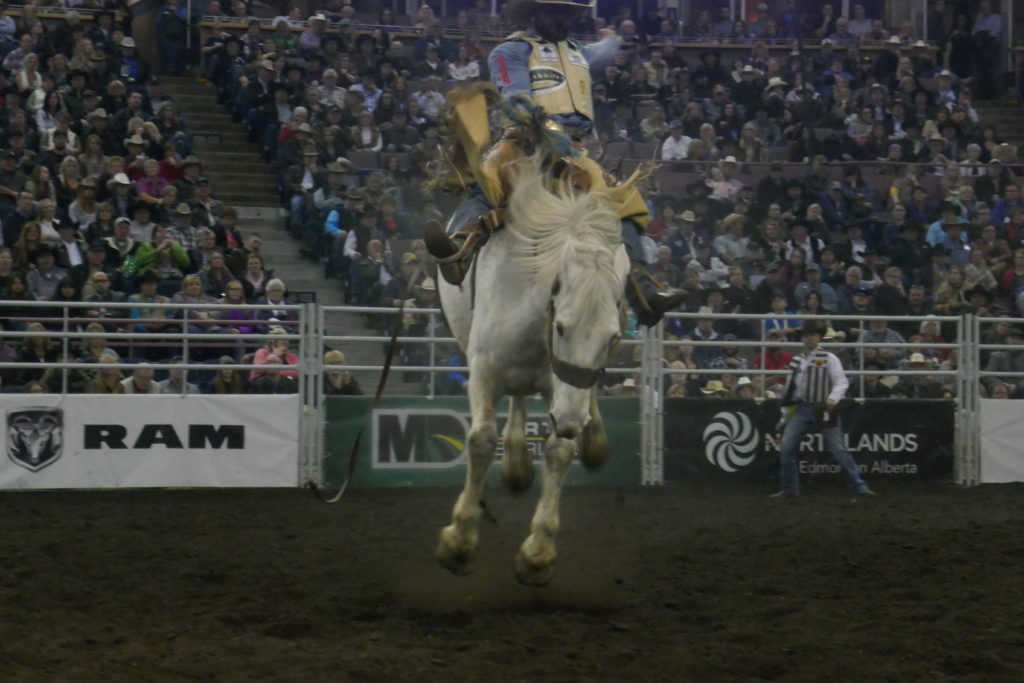 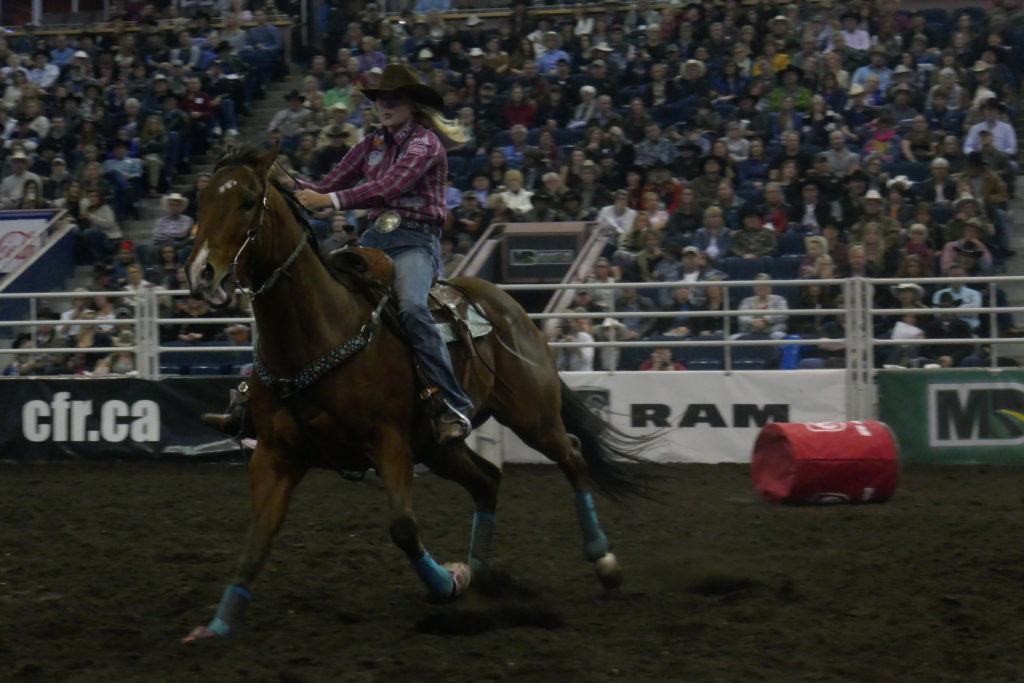 And besides risking their lives and limbs, for these cowboys and cowgirls, this is their livelihood. They are competing for huge amounts of cash and one mistake could end their careers or worse. It’s the reality of the rodeo and I can tell you that sitting up front, you get a sense of just how real this competition can be. 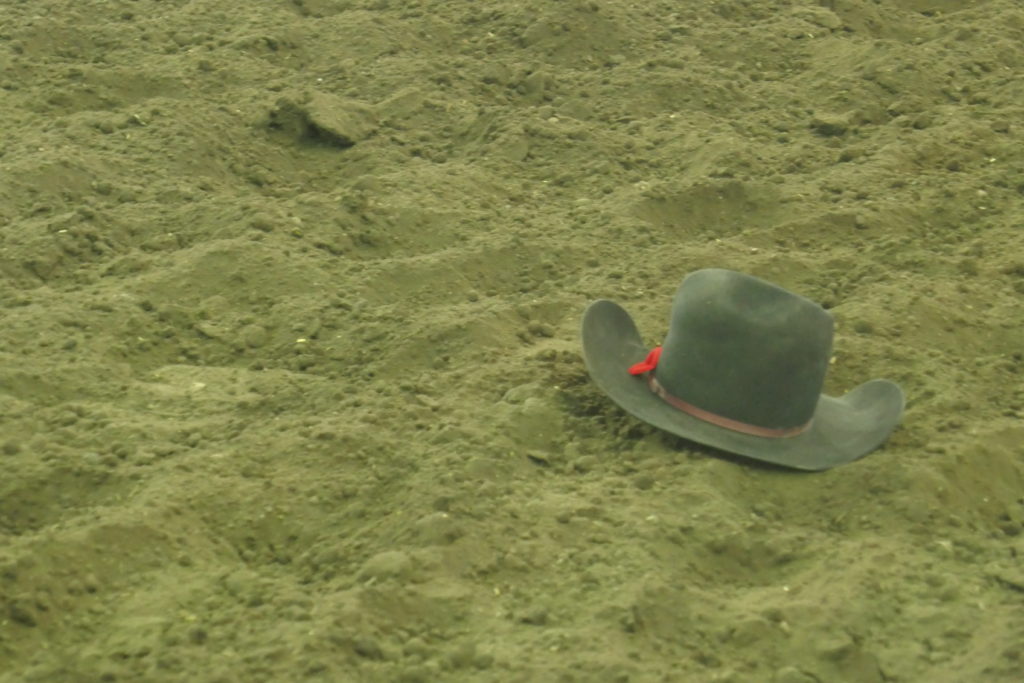 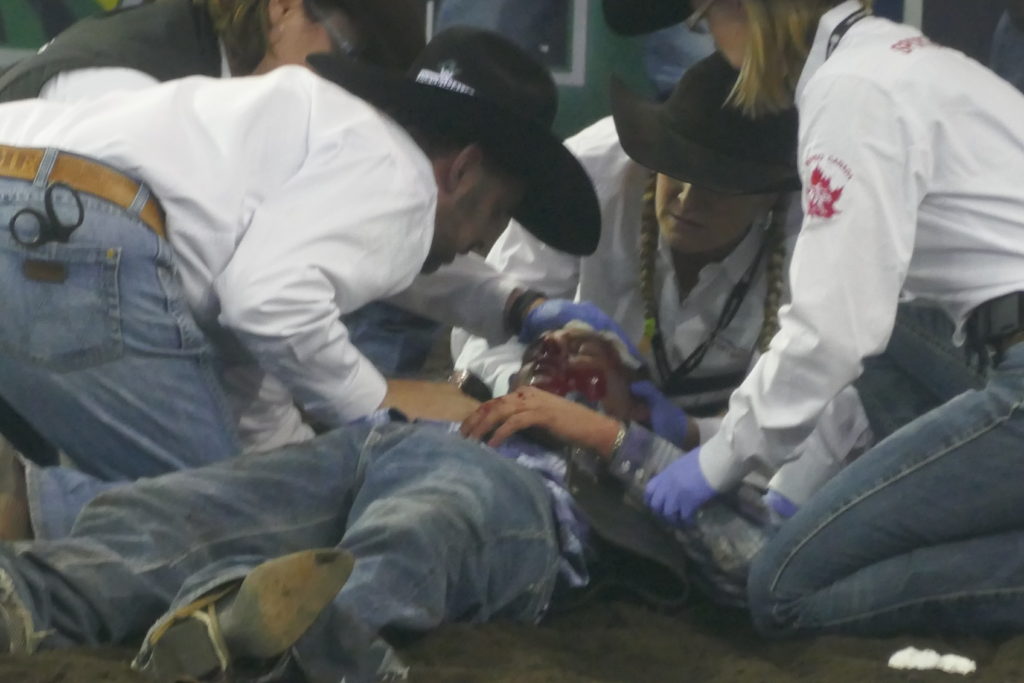 And it’s not just the competition that’s impressive, the whole experience. The ticket says “performance starts at 7:30pm” and I had never thought about of the rodeo as performance, but that’s exactly what it was. Complete with pyrotechnics, fireworks, rodeo clowns, music and non-stop commentary. For a first-timer, I couldn’t have had a better time! 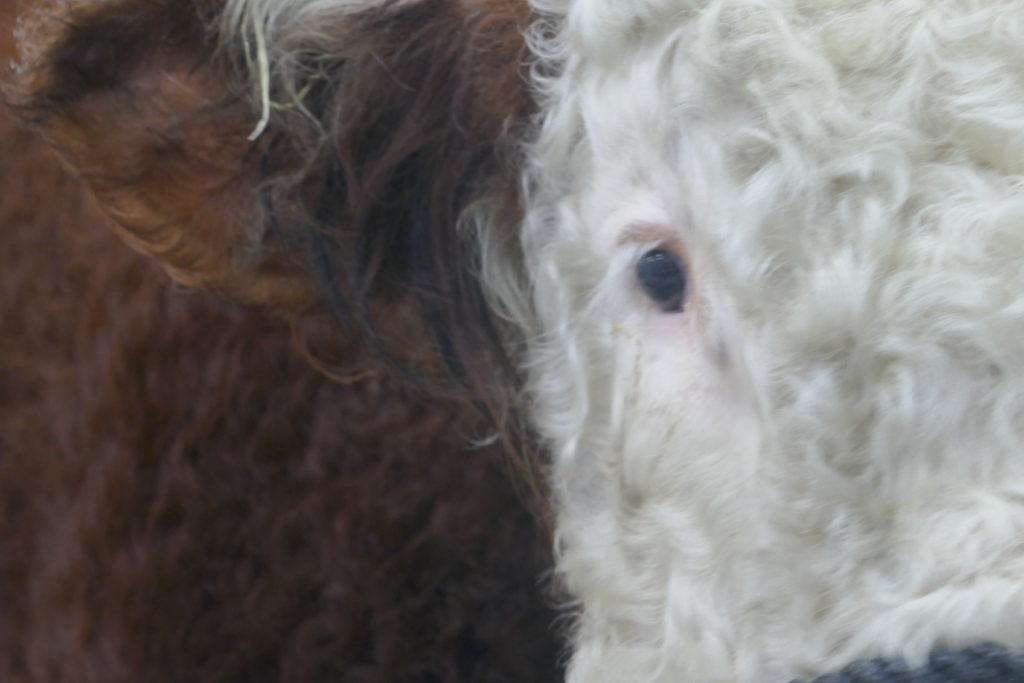 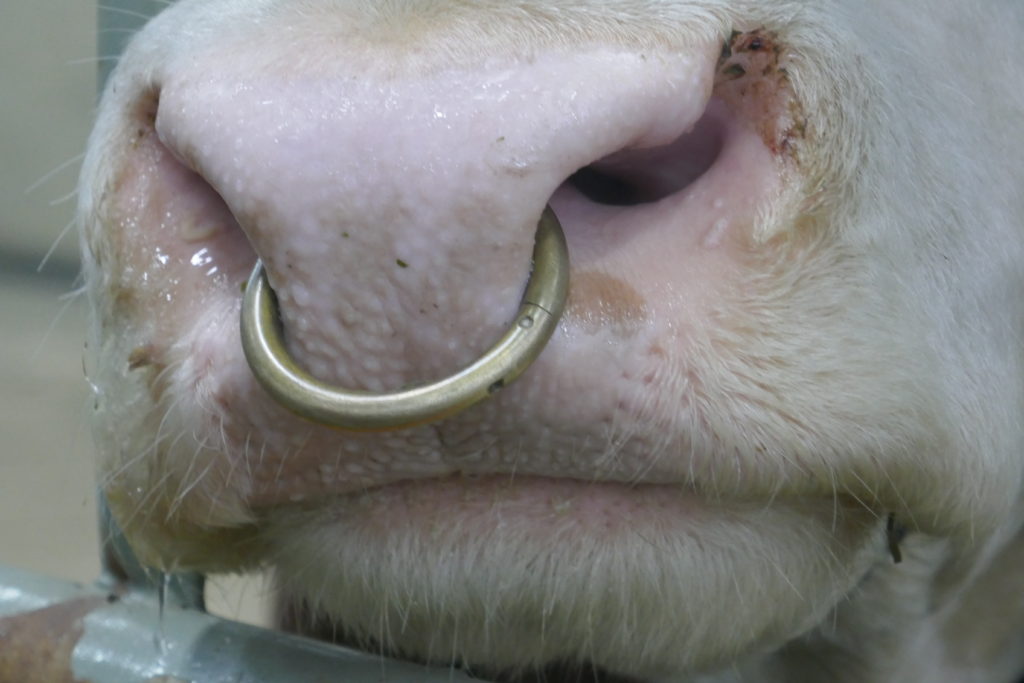 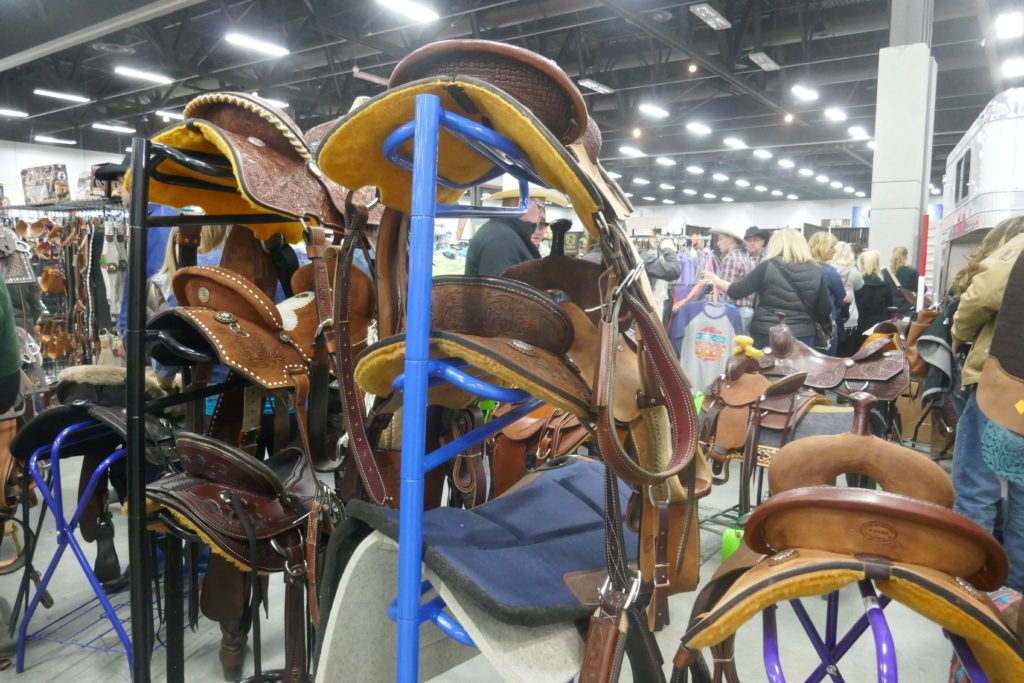 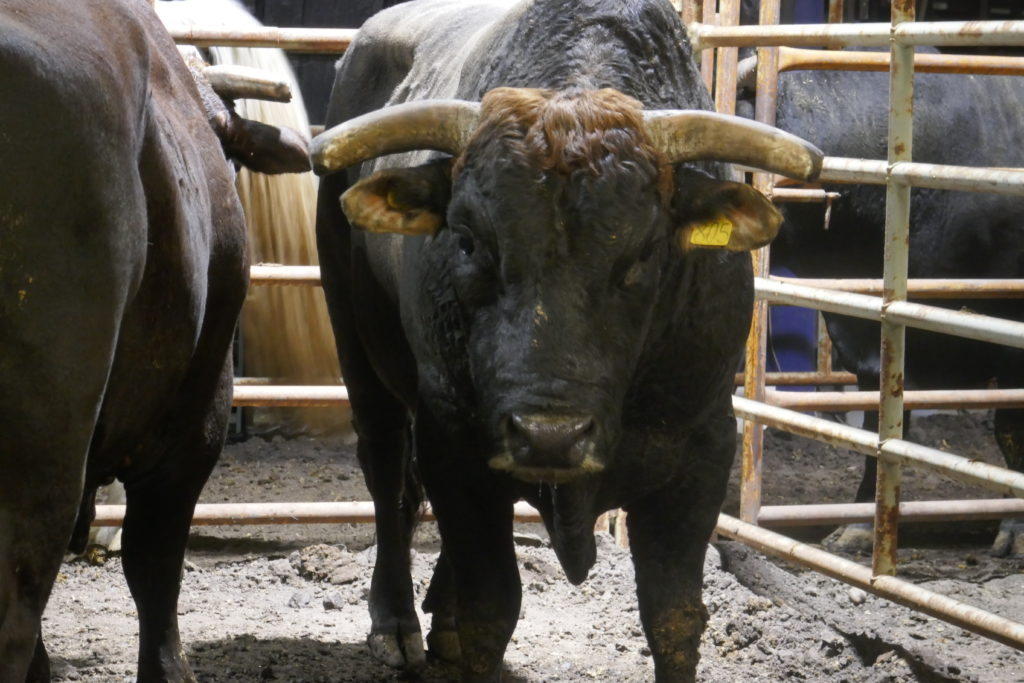 But the weekend isn’t just the rodeo. Just on the other side of Northlands, you’ll find Farmfair International, one of Canada’s top agricultural shows. This is where farmers and ranchers from from around the world to sell and buy animals and agricultural products. I mean, sure not a perfect fit for what I typically like to spend money on, but incredibly fascinating none the less. Plus, it’s perfect for families because it gets kids up close and personal with the animals and the amazing families that raise them. 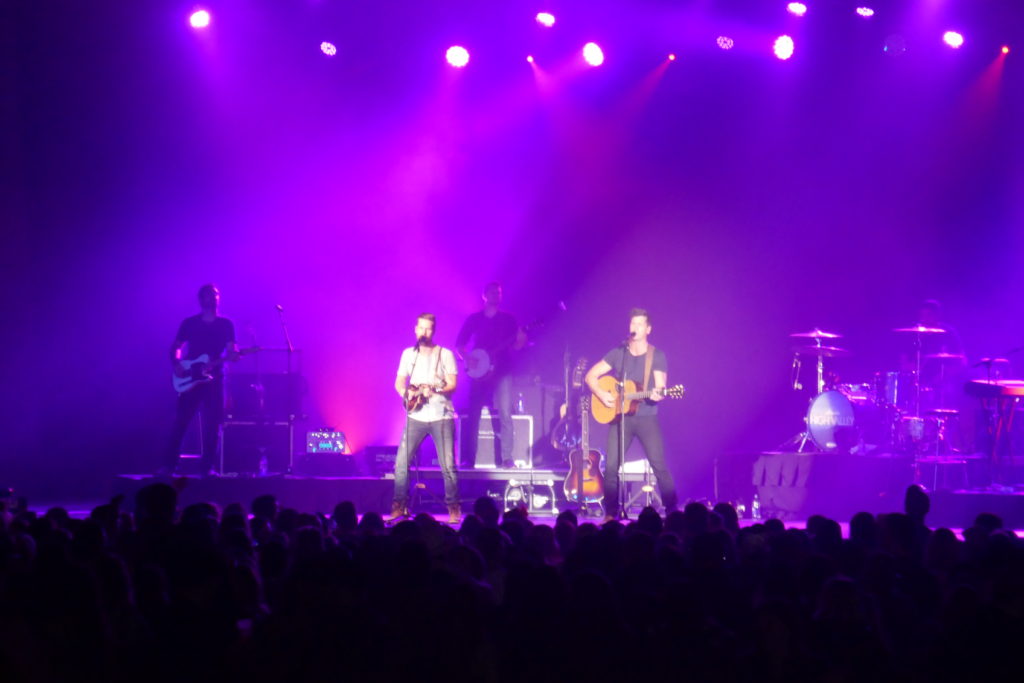 There’s also a concert series that’s sure to entertain you, even after a nearly three hour non-stop rodeo! This year’s performers included Chris Janson, Brett Kissel, and High Valley, who’ve been named two-time Group of the Year at CCMAs.

I always have fun whenever I go to Edmonton. Like every city, there’s always a lot to do, but in Edmonton it feels different, because the variety of activities and where they take place are as varied as they come. I always know that I’ll leave Edmonton with a camera full of pictures and memories to last as long as my brain will allow, and the rodeo definitely didn’t disappoint! Until next time, yahoo!