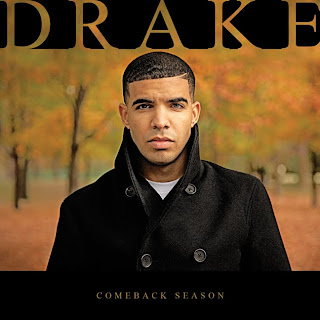 Who knew that Degrassi the Next Generation could be such a launching pad.

Shanae Grimes on 90210
Nina Dobrev on Vampire DiariesÂ
Aubrey Graham, who now goes by Drake, just released his second single, More Than A Game, featuring Kanye West! Â Eminem! Â Lil’ Wayne! Â Maybe you’ve heard of them?
Who is this guy’s management? Â God? Â Don King? Â How is he getting all these collaborations! Â Wow. Â Suck on that Rick! *Â
Listen to the new single on Ryan Seacrest’s website.
*Rick shot Graham’s character on Degrassi.
drake