Did CBC’s ‘Over the Rainbow’ find its Dorothy in Calgary? 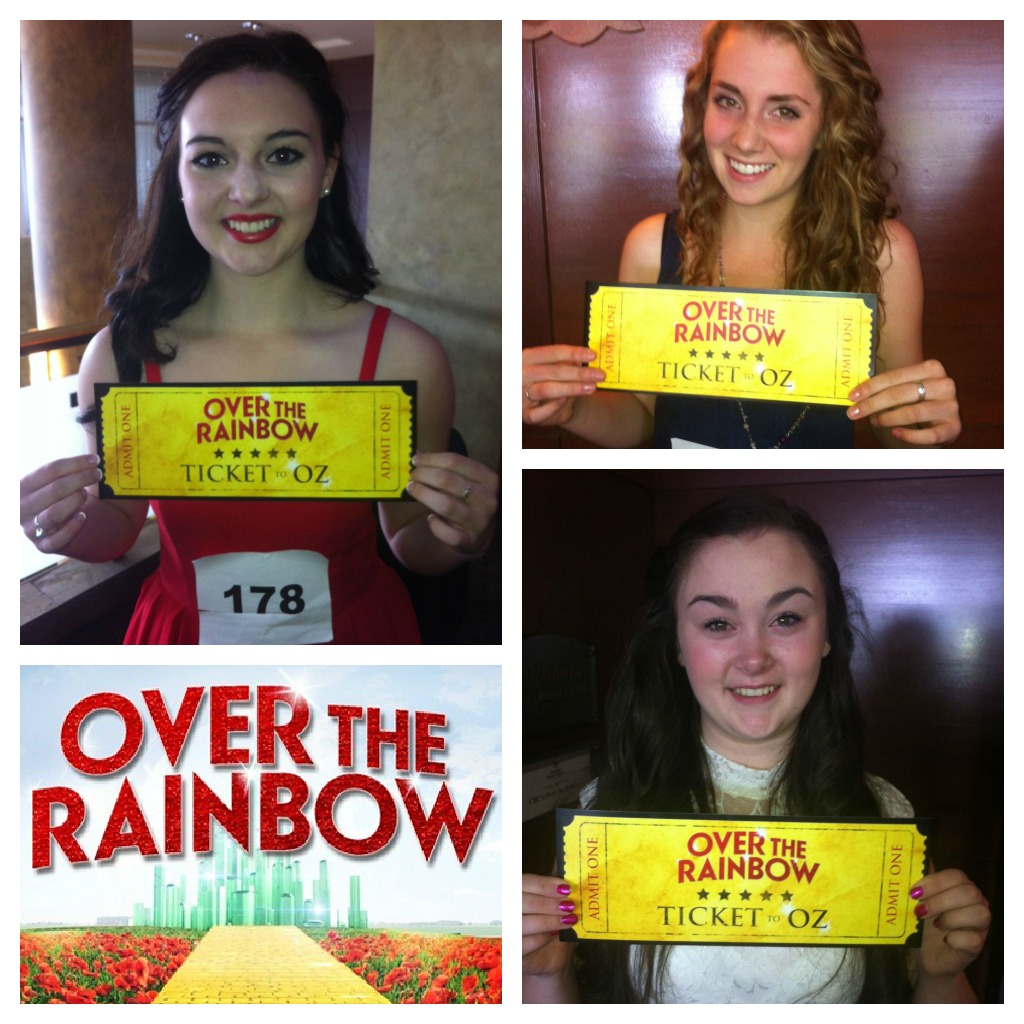 CBC’s Over The Rainbow is one of the shows that I’m most looking forward to seeing this Fall.Â  What’s not to love? Wizard of Oz, reality show, singing, crushing actors dreams and of course, Andrew Lloyd Webber.Â  While CBC’s history with reality TV has been rather “meh”, one thing the network does well is musical theatre shows. (Triple Threat, you are still missed.)

This past weekend, the Calgary auditions for Over the Rainbow took place at the Sheraton Eau Claire and after a day full of cheers and tears, the local line-up of Dorothys who were selected as part of the Top 100 to participate in the next round of auditions in Toronto on June 21st. The winner of the series will star in Andrew Lloyd Webberâ€™s Canadian production of The Wizard of Oz, opening at the Ed Mirvish Theatre in Toronto this December.

They look a little younger than I would have thought, but then again, Judy Garland was only 17 years old when she became a film icon.

If you’re like me and aren’t a girl or don’t have vocal ability, you can still be a part of the show, well, as long as you have a dog. The search for Toto will be held in Toronto on June 9th at Woofstock, North America’s largest festival for dogs.Â  Taking place in the St. Lawrence Market Neighbourhood, registration will be from 9:00 a.m. to noon, followed by live auditions throughout the day. If you want more details, click here.

Calgary, CBC, over the rainbow