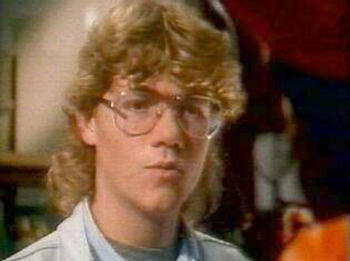 Wow.Â  Now this is just a crazy story.Â  It was just announced today that Neil Hope, the actor who played lovable Wheels on the original Degrassi series, has died.Â  But here’s the thing, he actually died five years ago.

The request to not announce his death five years ago was made by his family and since that time, it sadly seemed that no one noticed…or thought to ask.Â Â  However today, Degrassi producers Linda Schuyler and Stephen Stoh the tragic news.Â  Apparently Neil died five years ago of natural causes. 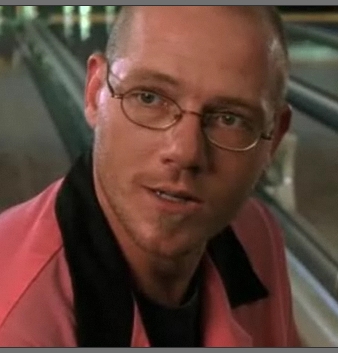 In honour of his passing, I’d be remiss to not play the song that every kid in Canada’s knows off by heart.