Wow! What a day for Canadian entertainment.

When Degrassi airs on Muchmusic today, it will be the 300 episode of what used to be called Degrassi: The Next Generation! The episode will also mark the 400 episode of the entire franchise since it first landed on the Canadian television landscape in 1980. That amazing amount of episodes also makes the series the longest-running English language drama in Canadian history, topping the long-standing title holder The Beachcombers.

Here are some of the key points in Degrassi’s amazing history!

1979 Linda Schuyler and Kit Hood acquire the rights to the book Ida Makes a Movie by Kay Chorao and adapt it into the first episode of THE KIDS OF DEGRASSI STREET, produced by Playing With Time Inc.

September 1982 CBC orders a total of 26 episodes of THE KIDS OF DEGRASSI STREET. 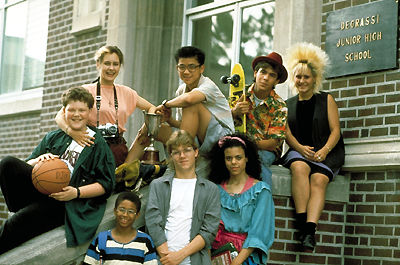 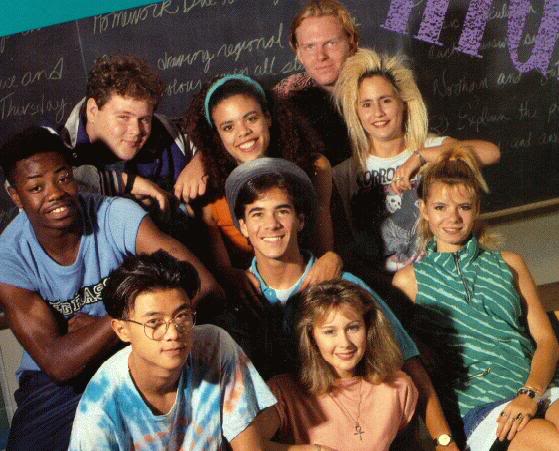 November 6, 1989 DEGRASSI HIGH premieres on CBC and runs for 28 episodes over two seasons.

January 5, 1992 Schools Out premieres on CBC to an amazing 2.3 million viewers. 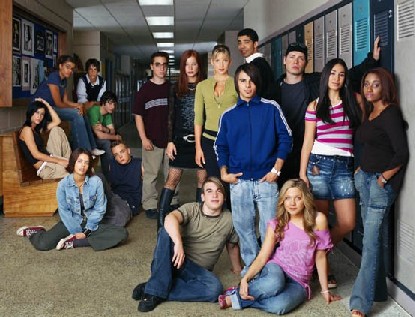 October 14, 2001 The first season of DEGRASSI: THE NEXT GENERATION debuts with a one-hour reunion episode featuring classic Degrassi and Next Generation cast members. 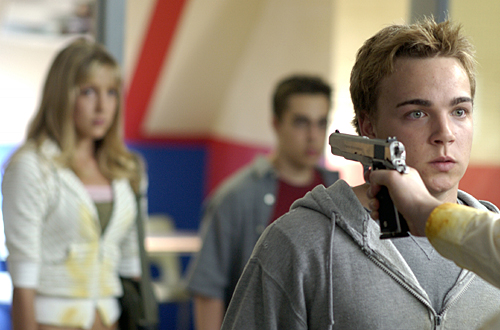 October 12 and 19, 2004 Several students gang up on Rick and won’t back off. An angry Rick returns to the school with a gun and a plan for revenge. Jimmy is shot and Emma could be next. Sean steps in and the gun goes off, leaving Rick dead.

April 26, 2008 DEGRASSI: THE NEXT GENERATION is nominated for a GLAAD Award and Adamo Ruggiero presents at the 19th Annual GLAAD Awards at the Kodak theatre in Los Angeles.

January 4, 2010 Writing commences on 48 episodes (double that of season nine) for season 10, bringing the total number of episodes to 237. This marks the beginning of DEGRASSI’s summer telenovela format and the new title for the series – DEGRASSI 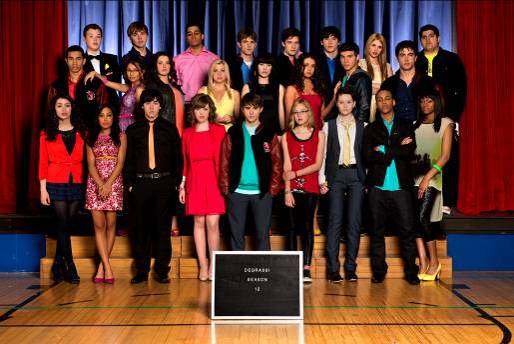 March 19, 2012 Production begins on 40 episodes for the twelfth season of DEGRASSI. This will bring the franchise to a total of 417 episodes. 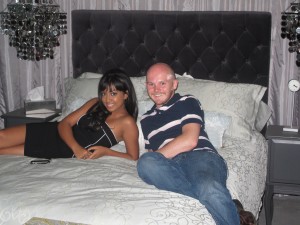 As anyone that reads this blog knows, I’m still a huge fan of the show. I definitely think it’s one of those things that every Canadian cherishes. I mean, who doesn’t have a Degrassi memory? As a life-long fan of the show (literally), I was beyond excited a few years ago when I was invited to the set and got to hang out with some of show’s current cast members. I’ll tell you now, I’ll never forget walking the halls of Degrassi. Even typing that now seems incredible.

Congrats Degrassi and thank you, for everything.

What’s your favourite Degrassi moment? Take to the comments!