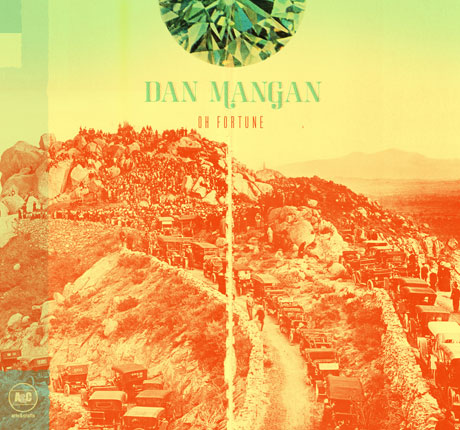 My excitement for Dan Mangan‘s upcoming third album next week is unmatched by almost anything in the entire world. Â  An unlimited supply of Kit Kat Chunky or a Moffatts reunion might be more exciting. My iPod has pretty much decided to stop playing Dan’s latest single, Row Houses, because it just couldn’t keep playing the song over and over.Â  So yeah, I need some new music.

Well if you’re like me and the idea of waiting until next Tuesday for the release of Oh Fortune, then you’re in luck.Â Â  Exclaim.ca has the entire album streaming for free and since I’ve already had a listen, I can tell you that it’s good.Â  Like really good.

Before you buy the album on Tuesday, have a listen to the entire thing and then let’s meet here again next week and discuss!Â  Mmmkay?