Dallas is on top! 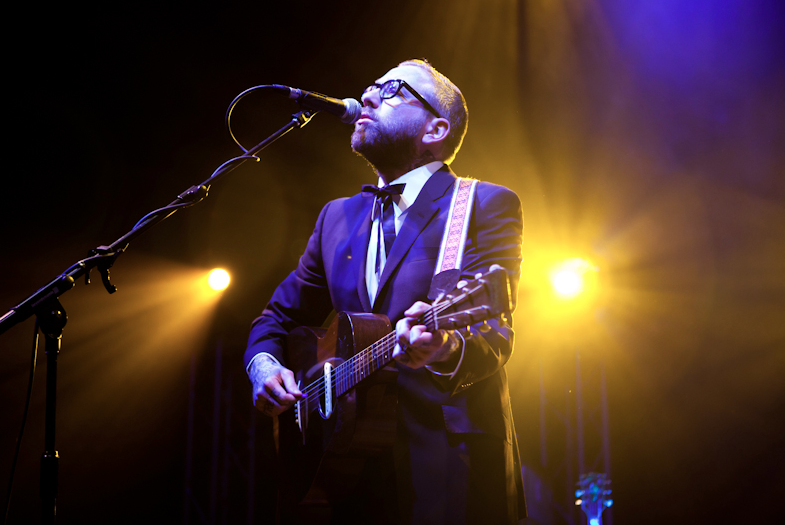 Congrats are in order for Dallas Green and his City and Colour side-project. The mayor of lonely hearts and hipsterville’s new album has debuted atop of the Soundscan charts! Interestingly enough, Little Hell is the first Canadian album to score the #1 slot in 2011. Sorry about that Avril!

If you watched Game Seven of the Stanley Cup playoffs,(and who didn’t) you heard the lead single, Fragile Bird, which was used to kick of the huge television event. Heading into this weekend’s MMVAs, where Dallas will be performing, things to be coming up aces for the singer!

To celebrate, Dine Alone Records is presenting fans an opportunity to remix “Fragile Bird” to win $1,000 and have the remix included on an upcoming label release. For details on that, click here for the details.

(photo via photos by James Arnold)