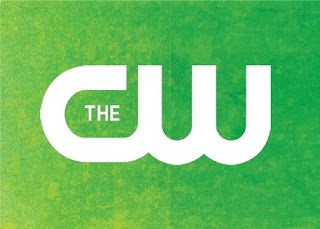 Things sure our busy over at the CW these days. Â Which is weird because no one seems to be watching their shows. Â But regardless big decisions are being made!

First, the new-ish network has decided to go ahead with a planned pilot of Melrose Place reboot. Â All together now: “siiiigggghhhh”. Â Hopefully this isn’t because they think the 90210 reboot was a creative success, because it’s not. Â Are there really no orginal ideas anymore. Â I think this requires a double sigh.
The CW has also just announced seven renewals. They include theÂ aforementionedÂ 90210, Gossip Girl, One Tree Hill, 2 more cycles of ATNM, Supernatural andÂ surprisinglyÂ Smallville, which has been on FOREVER.
Sadly missing from the renewal list is the utterly charmingÂ PrivilegedÂ which will have it’s fate decided after the numbers from last night’s finale are in. Â Fingers crossed for quality television!