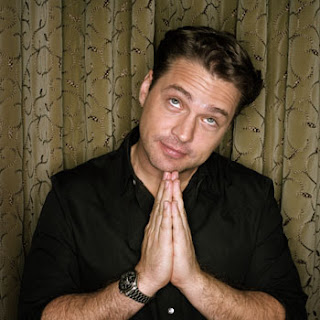 I know you’ve all been dying to know who was going to host this year’s Canadian Country Music Awards in Vancouver on September 13th, well it was just announced it will be none other than the sideburned one himself, Jason Priestly!

Some of the nominees include a lot of the same one ones from the last five or so years: Â Gord Bamford, Paul Brandt, George Canyon, Terri Clark, Jessie Farrell, Tara Oram.
Johnny Reid has a leading six nominations, even though he wasn’t even born in Canada. Â And yes, these are the only Canadian Music awards that won’t be dominated by Nickelback!