Can I name your alter ego?

Do you have a second self? Another side of you that only comes out once in a while, also known as an alter ego. Beyonce is Sasha Fierce, I call mine Big Mouth Bloggity (I talk way too much). I ask this question because recently Coors has announced that they have found theirs â€“ Coors Altitude, a drink that expresses the other side of Coors, with the same quality we have come to expect. If Coors can create a whole new beverage AND give it a name, I feel like it is necessary for everyone to figure out who their alter ego is and then give him/her a name.

I asked around and it turns out that a lot of people donâ€™t name their alter egos. This doesnâ€™t make a lot of sense to me, because what good is having an alter ego if you cannot give it a name. Do you not respect your alter ego? Luckily for you, I am a fan of giving other people names, even other peopleâ€™s alter egos. Here are some names for your alter egos, hopefully we donâ€™t have too many Monicas. 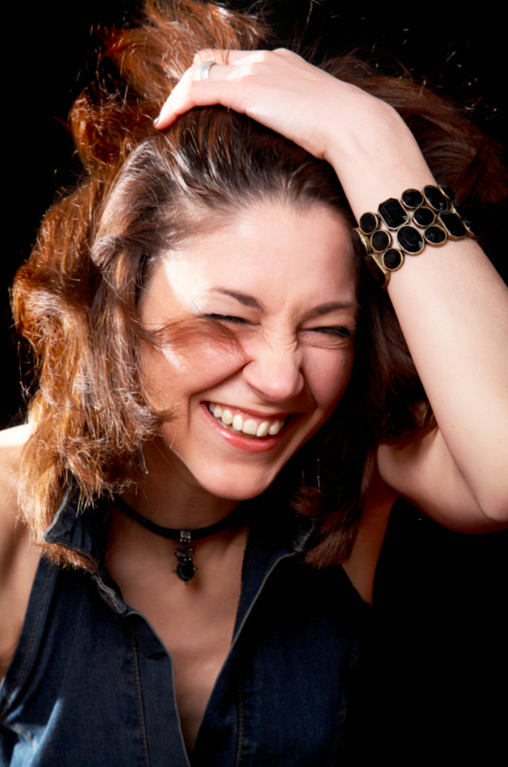 Tiffany comes out to play on ladies night, over a couple of drinks and a few too many hours of girl talk. She gets real giggly and hugs everyone. Everyone loves Tiffany until the end of the night when she inevitably ends up crying and walking home holding her shoes. 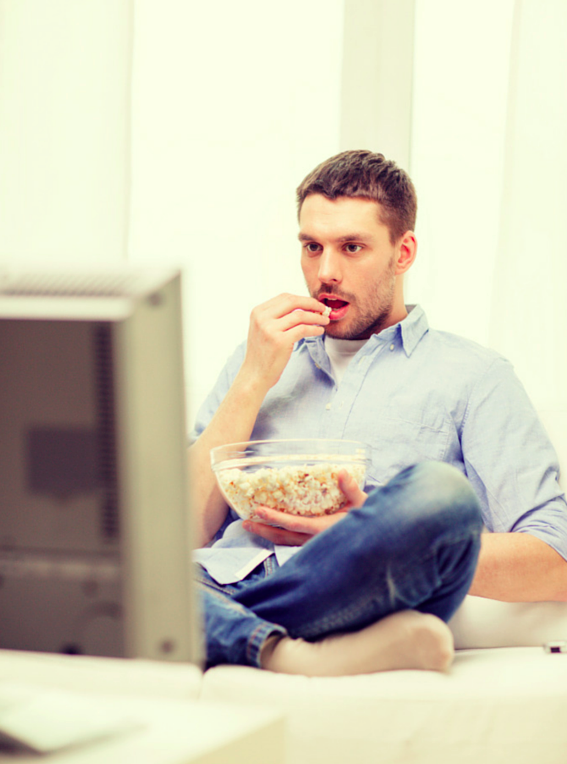 He comes out when you find a good show on Netflix and a weekend with surprisingly no plans, or at least plans that are important enough to keep. By the time you snap out of being Sam you will notice that you are a shade paler, you need to change your clothes and the butt groove in your couch doesnâ€™t bounce back immediately after you stand up. Donâ€™t worry, he wonâ€™t be back until the next season of House of Cards comes out. 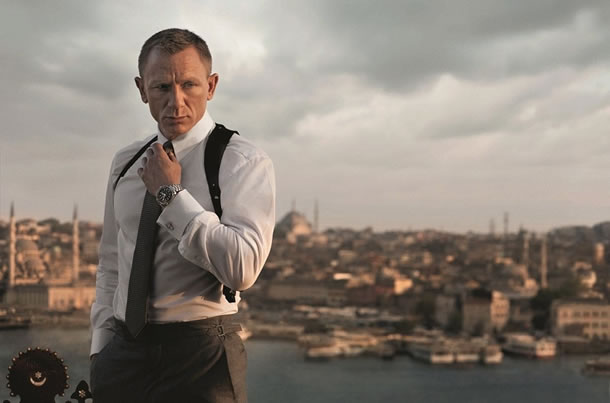 James comes out at weddings, funerals and proms. Once that tuxedo goes on, 007 makes a mental appearance as does a fake British accent and the creation of a gun from your fingers. 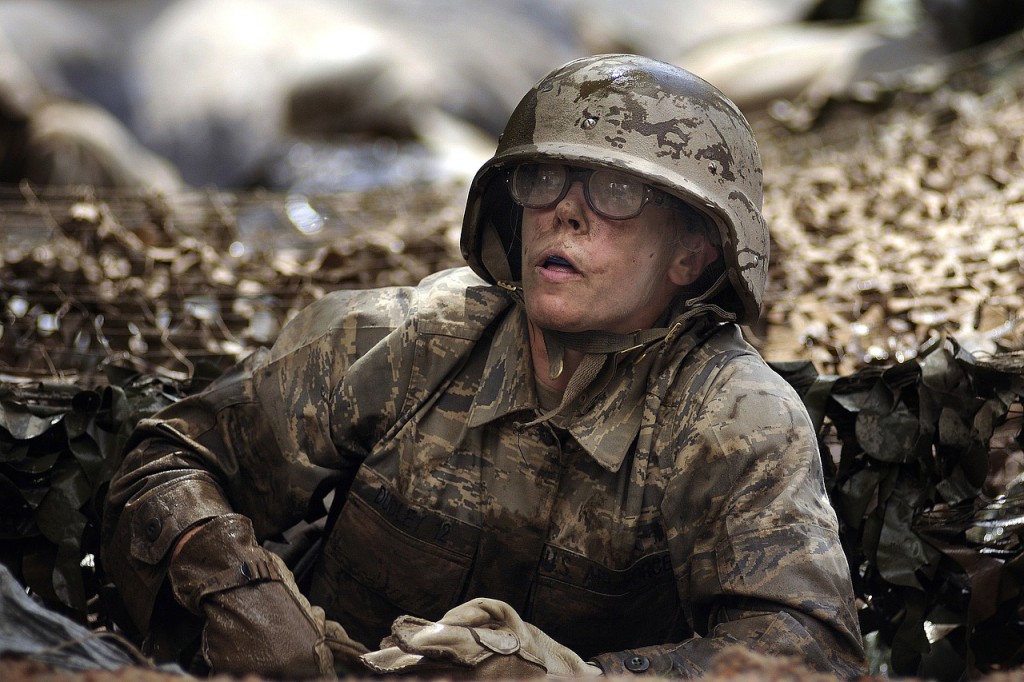 The General doesnâ€™t like to make appearances, but when chaos is taking over in the workplace or in the home, she will get her troops in order. 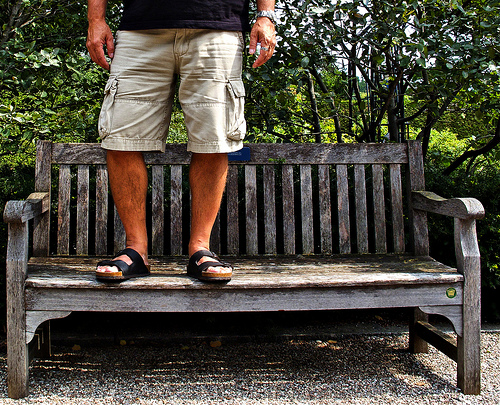 For some reason, Barney only shows himself in the outdoors. When he puts on his hiking boots or picks up a walking stick all of a sudden he is one with nature. He talks about being one with the earth and how great the smell of dirt is.

I think we all know what a Monica is. She is every competitive personâ€™s alter ego. She likes to win and will rub it in your face when she does. Sore loser? You havenâ€™t seen anything until you have won against a Monica. If Monica takes over your body, be prepared for the fallout.

I feel a lot better now that I have helped you name your alter ego, or at least have inspired you to name it. I must thank Coors Altitude for bringing the to my attention the importance of alter egos and that everything needs a name. (And remember, Sasha Fierce is already taken.)

And if you still haven’t checked the awesome Young Empire’s video which is presented by Coors Altitude, you really have to! It’s out of this world..and into yours…you’ll see what I mean.