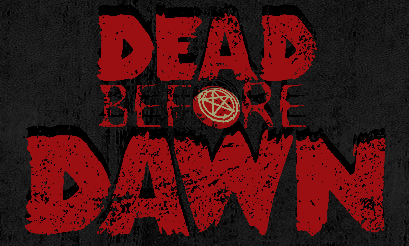 Are you bored with your Canadian films?
Do you want to see something that doesn’t have Paul Gross directing, starring and working Craft services?

Well there’s a new Canadian flick that’s currently being produced in the Toronto-area that ass me all kinds of excited…and kinda scared.

The movie is calledÂ  Dead Before Dawn and the flick is actually directed by April Mullen and written by Tim Doiron, the same guys that made the cult hit RPS: Way of The Tosser a few years ago, so I already know it’s going to be funny.Â  But other signs of it being cool include, that it is being shot in 3D (which I normally hate, unless it is for scary movies, like FD5.) It is also going to star one of my all time favourites Christopher Lloyd! Remember when he played the bad guy on Dennis The Menace? Classic.Â  Dead before Dawn also starsÂ  Martha MacIsaac (Superbad),Â Devon Bostick (from the Wimpy Kid flicks), Jay McLaren (Being Erica), Brittany Allen (All My Children), Kevin McDonald (Kids in the Hall) and Rossif Sutherland (ER).Â  And lastly, ZEMONS.Â  Yeah, you heard me right, ZEMONS.Â  I’m not really sure what ZEMONS are, but I do know that they are a mix of zombies and demos and that my friend is COOL.

The flick is described as a fast paced adventure comedy that follows a bunch of college kids as they accidentally unleash an evil curse that causes people to kill themselves and turn into Zombie Demons, AKA ZEMONS!!!

Good enough for me. 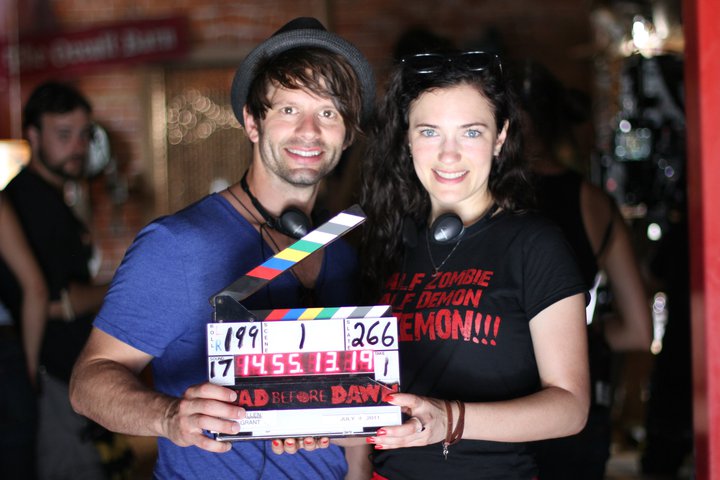 If you have some time, head of over to the website for Dead Before Dawn.Â  It’s kinda a new experience in making films, allowing fans to be involved in every step of the production with tweets, videos and other behind the scenes stuff.

Admittedly, I’m a little biased towards all things Canadian horror movies (Dale and Tucker VS. Evil, Ginger Snaps, Score: A Hockey Musical) but at least it’s fun to see a Canadian flick that doesn’t seem to be taking itself too seriously with gun slinging cowboys or melodramatic family dramas.

Look for Dead Before Dawn to hit the big screen around mid-2012!