Unless you’re living under a rock, you know that Taylor Swift dropped her new album 1989 today!  You only have to search Taylor Swift on this blog to know that I’ve always been a huge fan.  She’s writes and sings her own music, she’s not off causing trouble and she always stands on her two-feet. If I had kids, they would only be allowed to listen to her exclusively.

But the good Taylor Swift news doesn’t stop there, Target Canada is upping it’s TSWIFT game is now selling an exclusive edition of 1989 album with 3 additional songs and voice memos from Taylor. 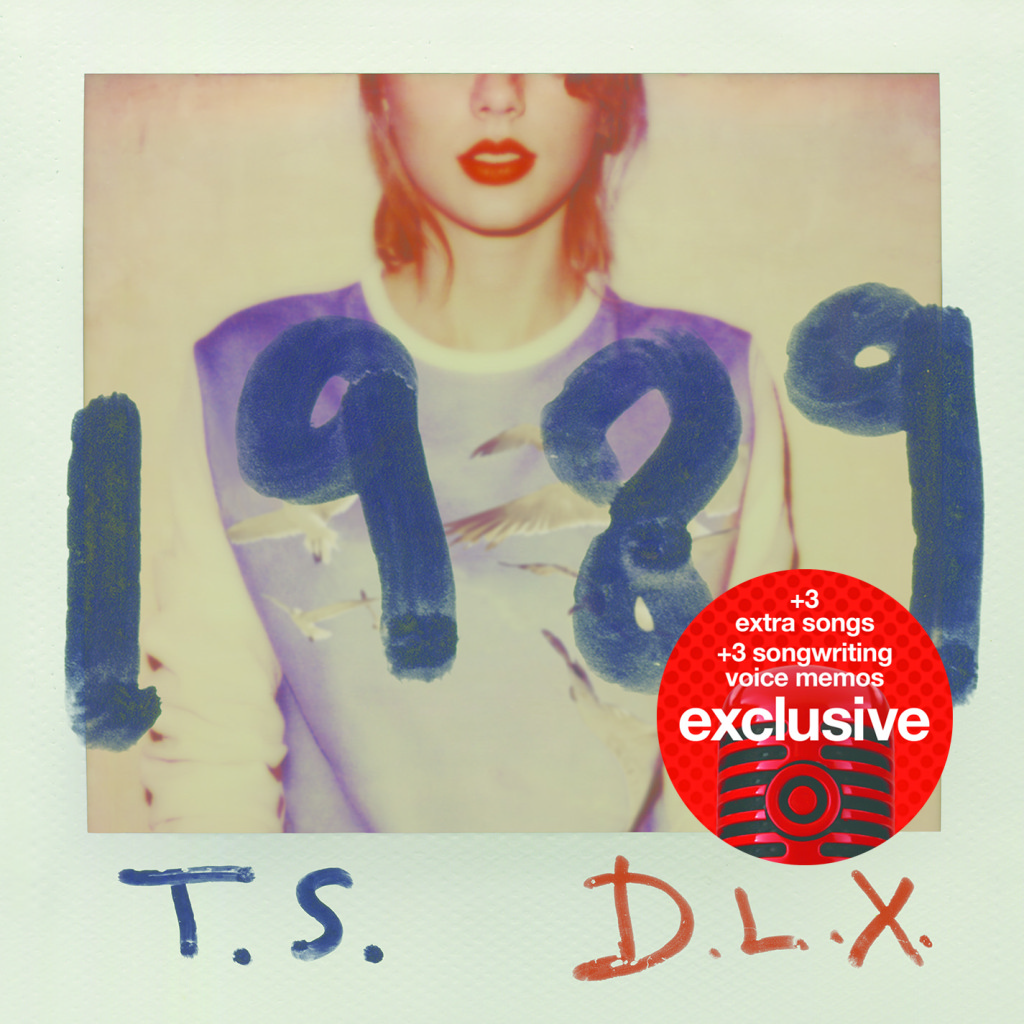 But…and I know I sounds like an infomercial here…it gets even better!  I’m teaming up with Target Canada to offer a truly awesome prize.  One lucky Mike’s Bloggity Blog reader will win a, wait for it, life-size cutout of Taylor Swift, a copy of Taylor’s new album 1989 and a $250 Target gift card!


Here we are blogging: 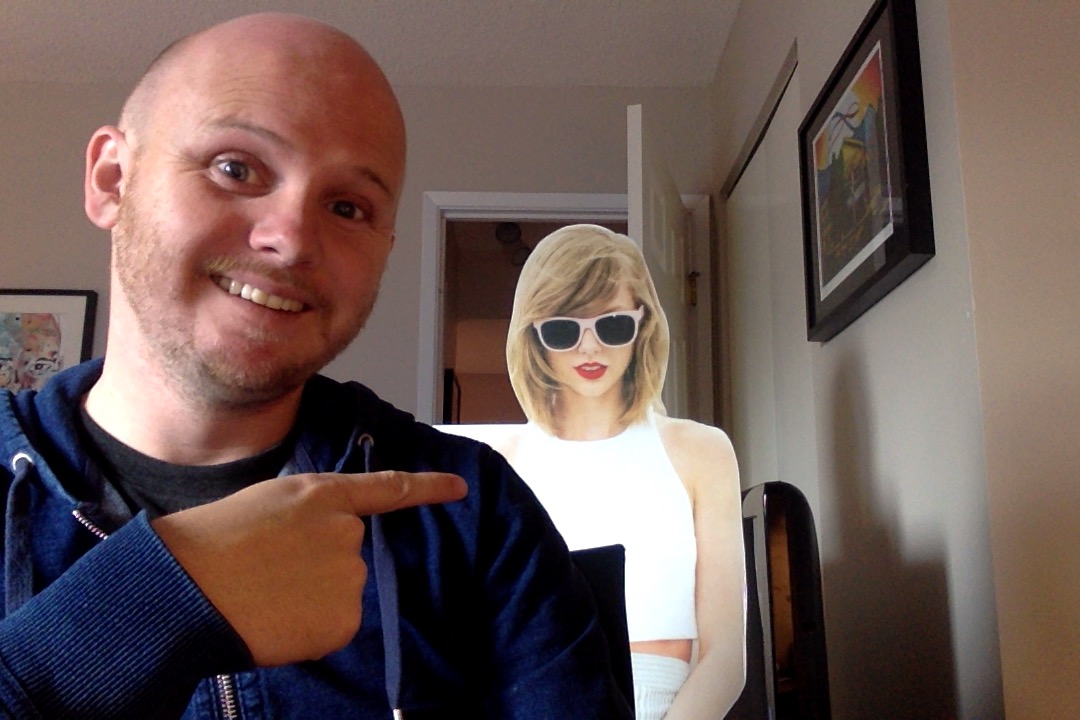 And playing with Mindy: 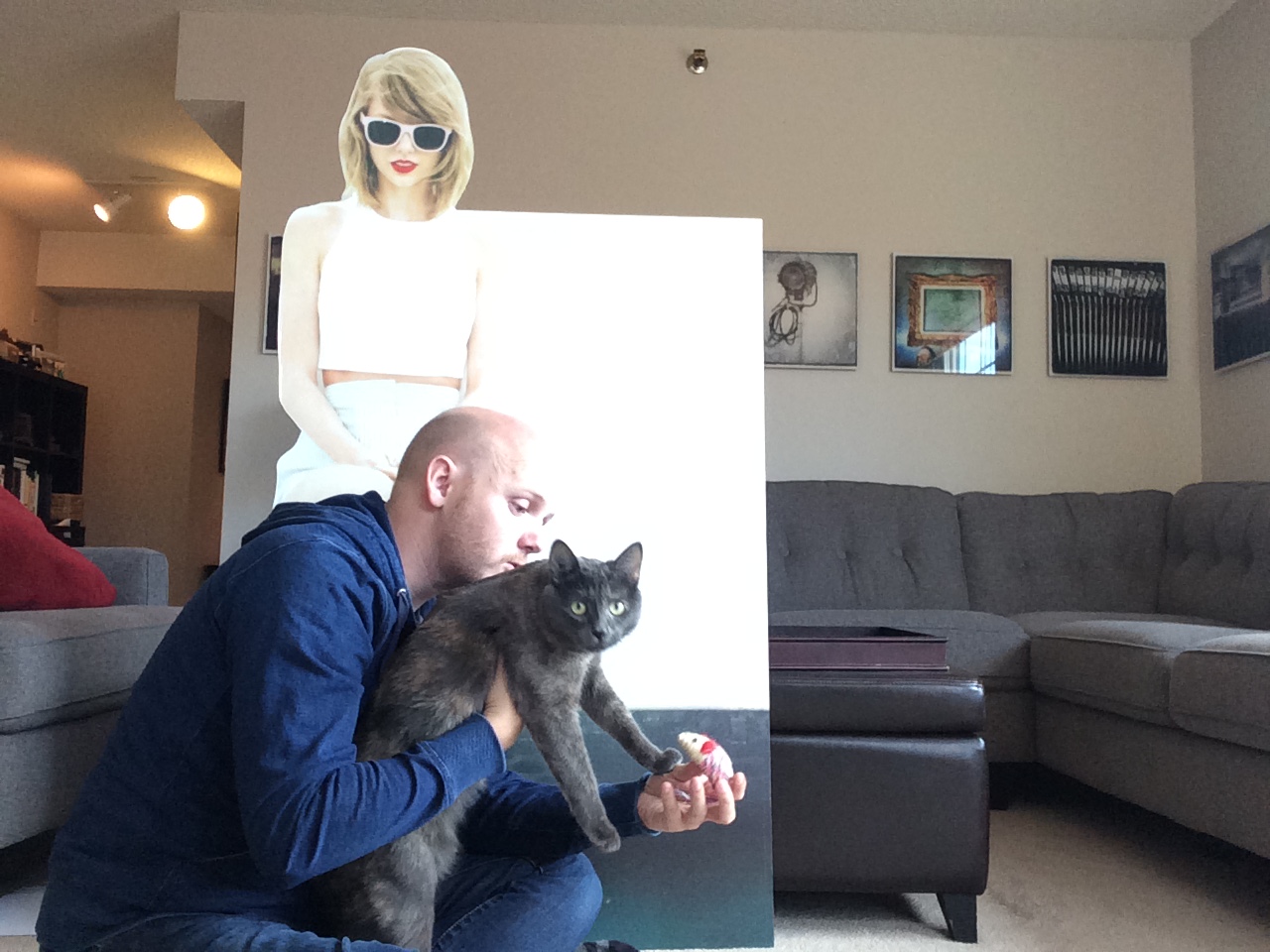 (Just a little aside: I know it’s the same cut-out but doesn’t it look like she has a little bit of a different expression in every photo?)

Okay, I’m getting distracted by the cut-out. You guys want to know how to enter the contest!  It’s simple, I want it to go to a real Taylor Swift fan, so in the comments section, tell me about your favourite Taylor Swift song and why.

Contest is open to all Canadian residents and closes on Monday, November 3rd.  I’ll do a random draw on Tuesday, November 4th.