With the broadcast network’s wrapping up their seasons and spring showers still making it so fun to stay in and relax on the weekends, you’re likely looking for a new show to binge-watch the day away.

Allow me to introduce you to Chosen. Â (You can just start thanking me now.)

Chosen is back on Crackle for its third season! It is one of Crackleâ€™s most-watched original web series ever, and for good reason. All six episodes premiered online on April 15, for your binge viewing pleasure.

If you missed the first two seasons, they are still available to watch online, and I would recommend you catch up. Chosen follows players in a rather weird game of â€˜kill them or we kill you’. It sounds like a random plot line out of Criminal Minds (which terrifies me, BTW), but it is actually quite thrilling. Season one starred Milo Ventimiglia (Gilmore Girls, Heroes) being forced into the game and season two introduced Chad Michael Murray (One Tree Hill). 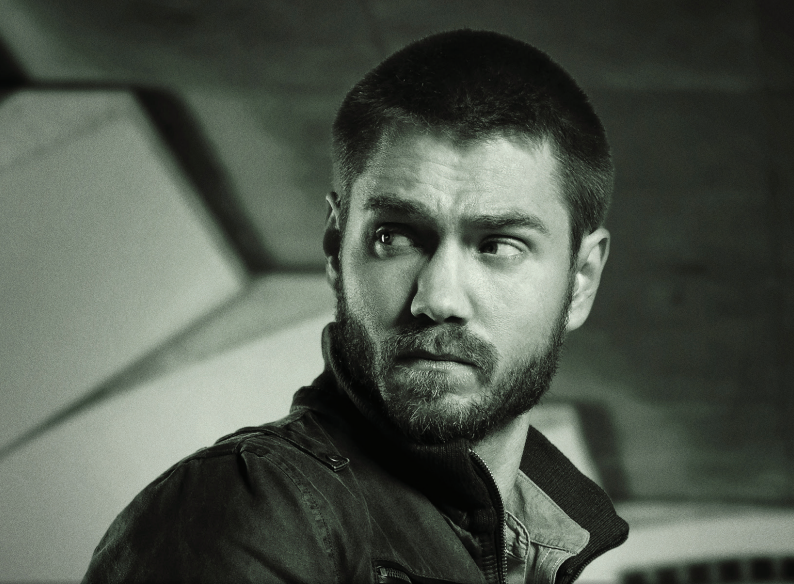 Each season is only six episodes long, which you could get through in a weekend or, if you are like me, in one evening. After you finish season one and two you can get that fifth bowl of popcorn, topped with salt and vinegar seasoning ready for the six new episodes.

Chad Michael Murray and Brandon Routh (Superman Returns) are returning for the third season and they have added a new star to the cast, Rose McGowan, who we all know as the girl who bit the dust via the doggie door in Scream. (Right? We all know that? You should just watch Scream.) 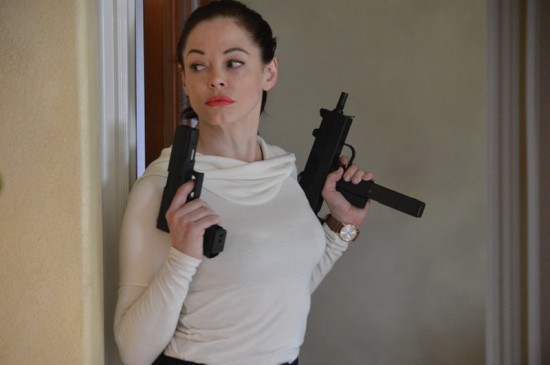 Rose joins the cast as Josie Acosta, a suburban mom and experienced deadly hunter. That sounds like a role Rose would be able to conquer with her eyes closed, it was made for her. Acosta and Murrayâ€™s character (Jacob Orr) clash as Orr tries to free another player from the game.

As you can see by the trailer, there is a lot of blood and brooding. Iâ€™ve never seen Chad Michael Murray in this way before. Maybe it is because I only ever saw him as a 30 year old playing a teenager in that one episode of One Tree Hill that I TiVoâ€™d. Yes, that happened. I am still ashamed…and I still have it on said TIVO. 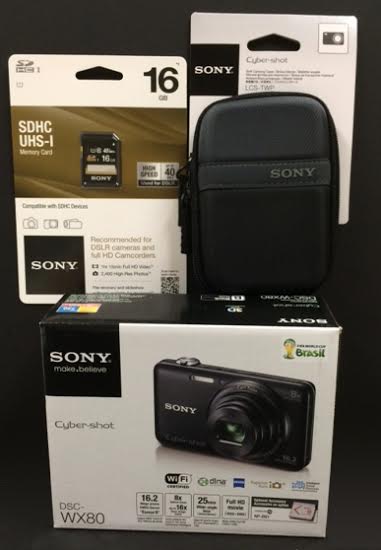 In honour of the third season premier, I am giving away prize packs to two lucky winners! Each prize pack includes a Sony camera with Wi-Fi capabilities, camera case and SD card. Donâ€™t worry â€“ I wonâ€™t be putting you in the game with a photo in a box, but I will include some really great Chosen merchandise so you can feel like you are part of the game without needing to kill anyone!