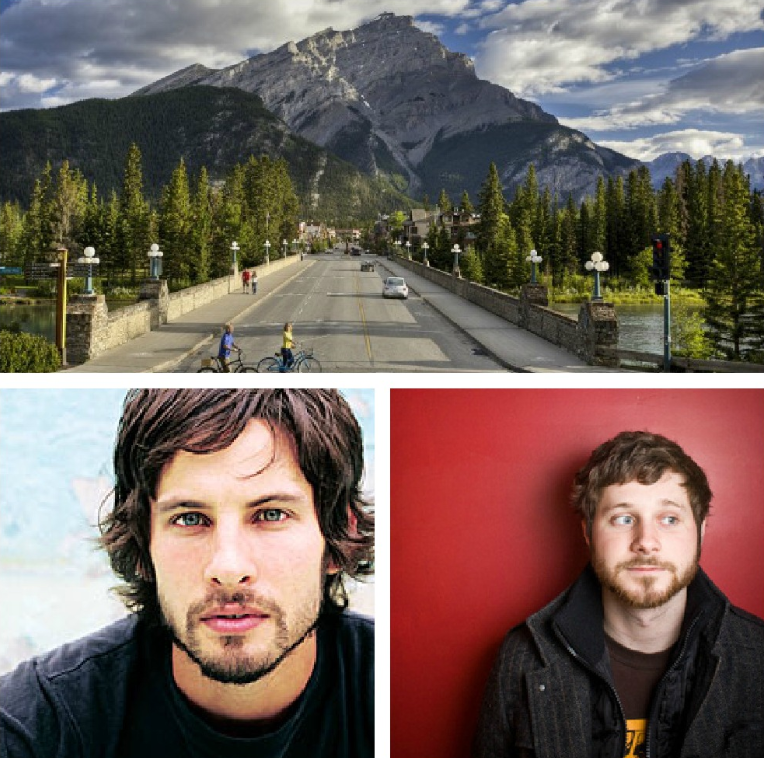 So many cool contest lately!Â  I love the summer!

On June 23rd, one of Canada’s biggest bands will take over one of Canada’s most beautiful parks!Â  Montreal’s Sam Roberts is headlining Banff National Parkâ€™s the popular outdoor summer concert, â€œPerformance in the Parkâ€ and I have a pair of tickets to giveaway!

If that wasn’t enough, Sam Roberts will be joined by my brother in beards Dan Mangan, who just won best New Artist at this year’s Junos! The mountains. Banff. Sam Roberts and Dan Mangan. What more could you want?

Tickets for the family-friendly concert are available through The Banff Centre Box Office and Ticketmaster, or you can enter my contest!

Contest:
The contest is for a pair of tickets to Performance on The Park in Banffâ€™s Cascade Gardens on June 23rd and it all kicks off at 4:00pm.

BONUS: I just found out that the prize comes with a Sam Roberts meet and greet too!

To enter:
Leave a comment telling me what’s your favourite Sam Roberts and Dan Mangan song.
-and/or-
Tweet for an extra entry: Â “Banff’s Performance in the Park has @samrobertsband + @danmanganmusic and @mikesbloggity is giving away tickets! http://goo.gl/6PxjC!