Contest Passes to see The Paperboy in Calgary, Edmonton, Halifax... 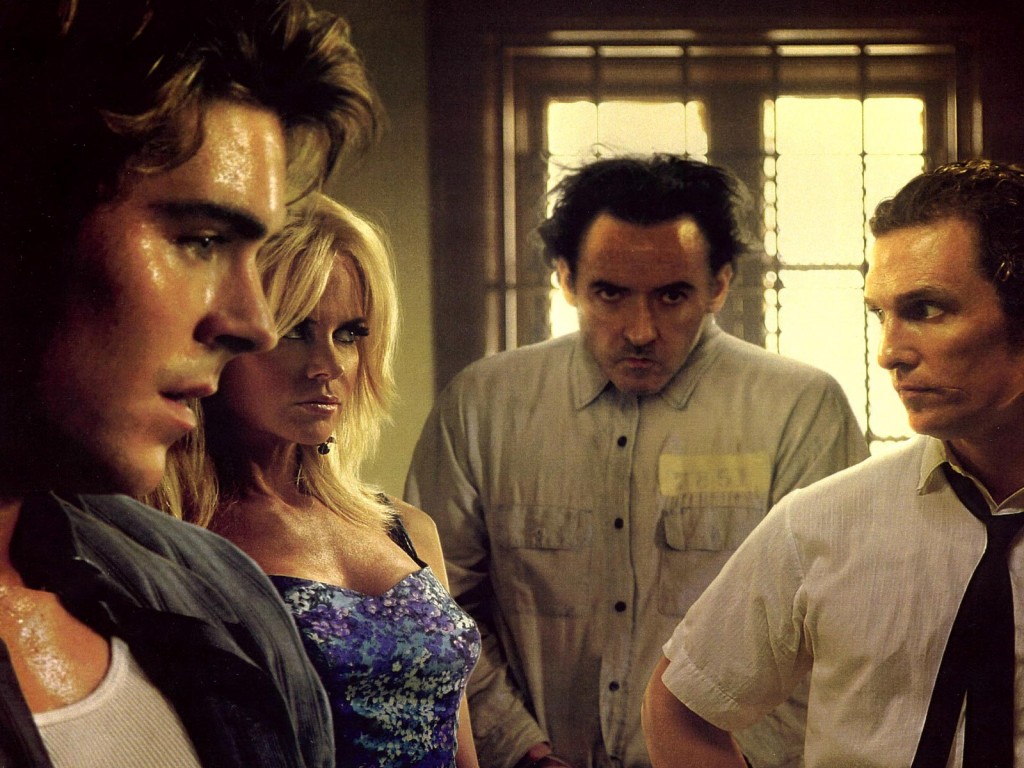 Oscar season is in full swing and with so many movies vying for the golden trophy, you’ll likely want to start seeing some of the movies even before they open. How you ask? Well, luckily for you, I’m giving away advance passes to one of those very movies.

Based on Pete Dexter’s critically acclaimed novel, The Paperboy is STACKED with huge stars including Zac Efron, Matthew McConaughey, Nicole Kidman and John Cusack. The movie tells the story of two brothers investigating a case involving a death row inmate. Convinced by a mysterious woman that the inmate is innocent, the brothers embark on a journey that is filled with betrayal. 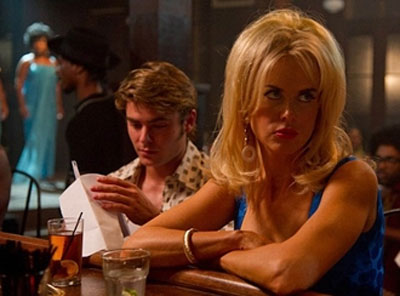 The film opens in select theatres on October 19th and will expand to more cities on October 26th.But like I said, I’ve got tickets to the October 18th advance screenings in Calgary, Edmonton, Halifax and Winnipeg!

To enter, leave me the name of your favourite movie that features one of stars of The Paperboy. Also tell me what city you want to see the movie in.