The hilarious cast of Horrible BossesÂ are back for the sequel, simply called Horrible Bosses 2. But what the title lacks in creativity, it looks like the movies makes up for in laughs. Especially from Jennifer Aniston. Man, I love her in this role, it’s both filthy and really, really funny.

Joining Aniston are joined byÂ Jason Bateman, Charlie Day and Jason Sudeikis, Jamie Foxx, Chris Pine, Christoph Waltz and Kevin Spacey. And I wouldn’t be surprised if there was a handful of funny cameos. 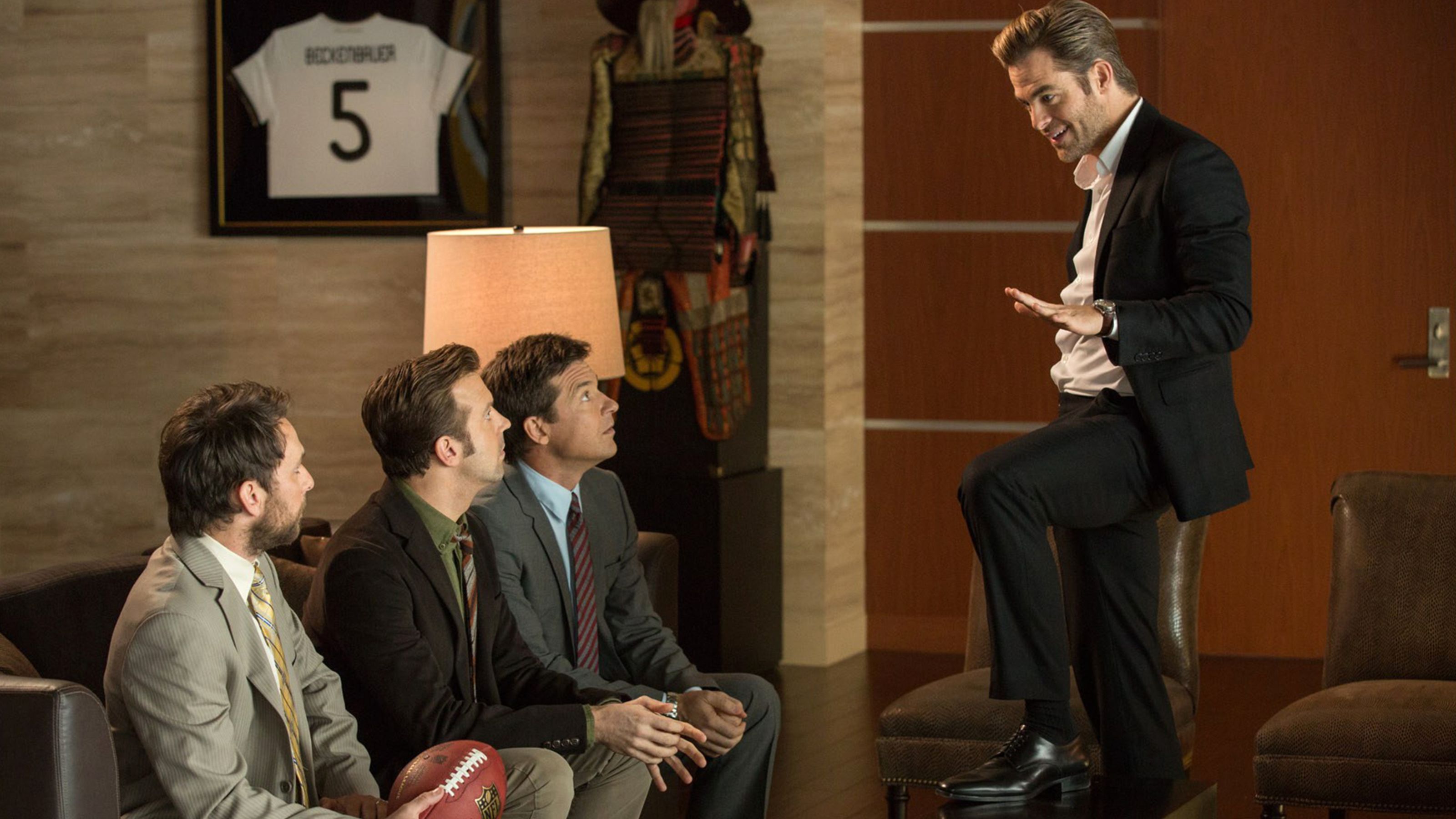 I’ve got three pairs of double passes to give away to the advance screening of Horrible Bosses 2.

To enter, tell me who you wish was your boss: Kevin Spacey, Jennifer Aniston or Christoph Waltz.