Thanks to the success of Arrested Development, House of Cards, Orange is New Black and Hemlock Grove, having Netflix is now probably just as important as having cable and a cell phone. Â The streaming service allows you to stay on top of all the “water cooler” shows, with the added bonus of watching them when and how you’d like. Â As you know, we’re of course in the midst of a busy new fall TV season and Netflix has just added a slew of new seasons of some of your returning favourites, just in time to have you catch up with the new episodes. Here are some of my top picks! 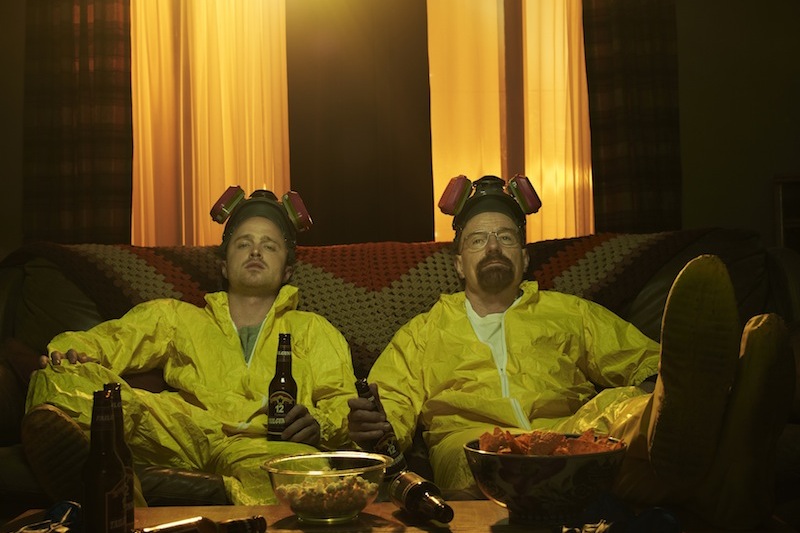 If you’re like me, you’ve spent the last few weeks avoiding anything to do with the words Breaking and/or Bad. Â The series just picked up the Emmy for Best Drama Series and its series finale destroyed TV records this past Sunday. Â So what’s the buzz about? Â Well, I’ve been using Netflix to catch up and so far, three seasons in, the show is insane, stressful, smart and wickedly dark. But don’t trust me, check it out for yourself, the show’s first five seasons are available now! 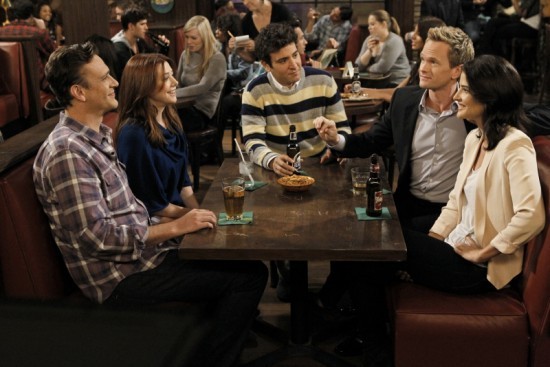 Three episodes into its final season and I’m in love with How I Met Your Mother like never before. All eight seasons of the hit comedy are streaming on Netflix and if you haven’t seen this show before, you should do your best to catch up. Â The creative way this series has woven the mother of all love stories has culminated in what I know will be a perfect final season. Â The show is packed with inside and reoccurring jokes, so catching up all at once will make the final episodes even better. Â I’ve already found myself going back and re-watching older episodes just to get all the jokes. 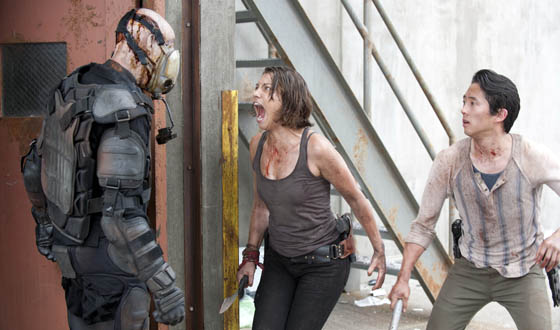 If you’re not watching The Walking Dead, well you’re the only one. Â But don’t worry, all three seasons of the zombie-drama are streaming on Netflix, so you have plenty of time to catch up before the show’s fourth season premieres in just a few weeks. Â The third season was far and away my favourite, but to truly appreciate the trials and tribulations of Rick Grimes, you really do have to start at the very beginning. The first six episodes play like a movie and can easily be, um, digested, in one terrifying sitting.

Other shows with new seasons added to Netflix includeÂ Community, Heartland, The Vampire Diaries, Bones, The Killing, Homeland, Glee, Archer, Pretty Little Liars, Hell on Wheels, American Dad and Once Upon a Time.

Okay, now that I have you craving to watch some awesome TV, let’s get to really good part:Â Â I’ve got a 1-year subscription and a Roku 3 to giveaway to one lucky reader! Â The Roku 3 is one of my favourite ways to watch Netflix, because, well, it’s easy to set up and makes the Netflix interface super easy to watch.

How to enter:
There’s two ways you can enter.Â
1) Leave a comment tell me what show you plan on watching first with your brand new membership and Roku 3.
2) You can tweet: Â “I’m entered to win a one-year @netflixcanada membership and a Roku 3 from @mikesbloggity!Â http://goo.gl/zgYRH6”

Contest closes October 9th at midnight.
Some rules:
Maximum of two entries per person.
Contest open to Canadians only.