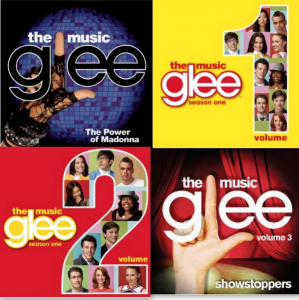 Another day, another contest.

Are you a GLEEK? Â Then this contest is for you!

I’m giving away the ENTIRE Glee library! That is all four discs including the recently released Power of Madonna and the upcoming fourth disc, Showstoppers.

To win:
In the comments section, leave the name of your favourite song from EACH of the four albums. Â That is four songs in total. When the contest closes, I’ll do a random draw of all the entries!

Bonus Entry:
Tweet this message:
“I want to win the ENTIRE Glee Library from @mikesbloggity http://ow.ly/1JDYI”