Confirmed: I give good gift! 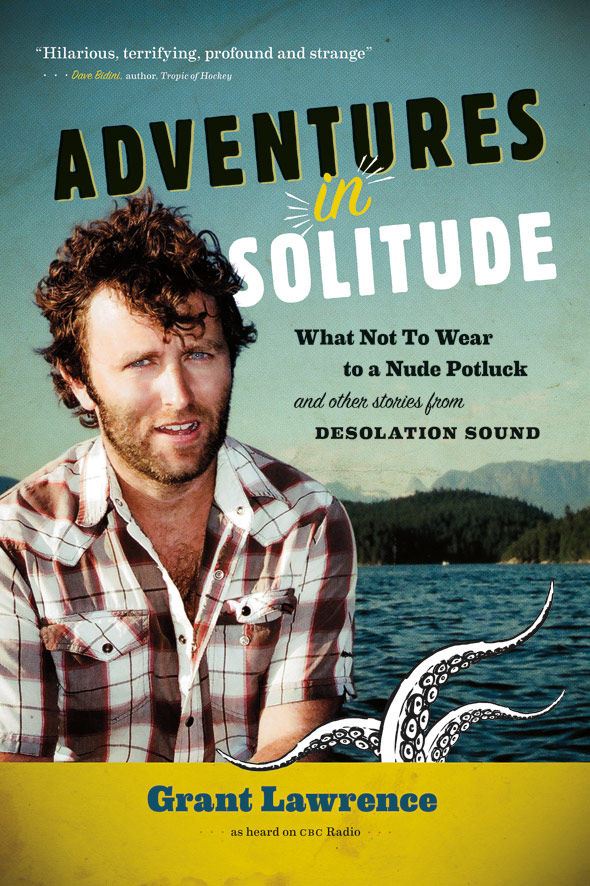 Do you ever recycle gifts?  No, I don’t mean give a gift that you’ve already gotten to someone else, I mean you give a gift to someone, they love it so much, so decide to just keep giving that gift to other people over and over again.  I mean, if you know it’s a hit, why change, right?

The book is so well written (and such a good gift), that it was just nominated for the prestigious Hilary Weston Writers Trust Prize for Nonfiction, the largest nonfiction prize in Canada, it also happens to come with a top prize of $60,000!

While the nomination should definitely be celebrated by Lawrence and his family, I’m also extra happy because it confirms one thing that I’ve always known:  I give awesome gifts!

I will say, I once fumbled when I gave it to a friend who was going to be in the hospital for a long time, and before I realized that giving him a book about solitude probably wasn’t initially going to be that encouraging, it was too late.  But my friend read it anyway, and he still loved it.  Crises of conscience averted.

The winner of the  Hilary Weston Writers Trust Prize for Nonfiction will be announced during an event and after-party on October 25, 2011 at Koerner Hall in Toronto. Meanwhile, my friends will be celebrating my thoughtfulness for years to come.