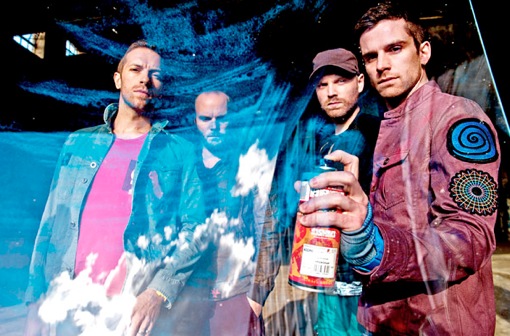 Christmas came early today for a lot of Coldplay fans!

The world’s biggest band announced five of the Canadian dates for their Mylo Xyloto tour which will come to our cold little country next April and July.

Tickets for the band will go on sale December 17th via Live Nation and Ticket Master.

While the band is playing the pretty standard Canadian cities, there’s also hope for the maritimes. There’s a persistent rumour that Moncton will play host to the band in July (along with Madonna?!), while nothing is confirmed yet,Â  the tour dates of the band’s tour certainly lines up them up to play Magnetic Hill in the summer.

*The irony of Coldplay playing in Vancouver on 4:20 is not lost on me.

I still can’t stop thinking about Coldplay since I saw them play in Madrid this past October, so I’m definitely going to be seeing them again. What about you?