Okay, so it’s not the Canadian editions of Survivor and The Amazing Race that we’ve been waiting for, but two big announcements today, makes me feel like we are at least a little closer. 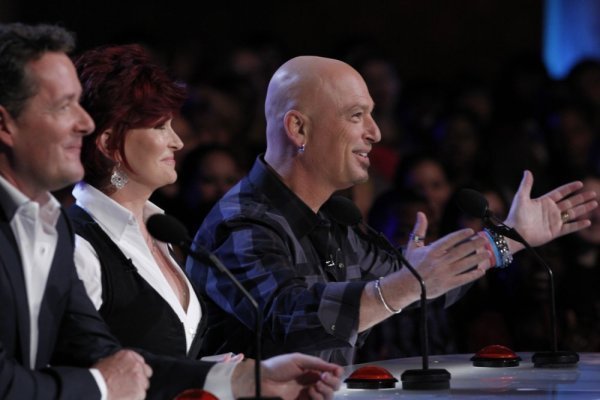 Canada’s Got Talent!
America’s Got Talent has long been a rating’s hit for City TV and today the network announced that in 2012, they’ll open the door to Canada’s most talent with a spin-off series Canada’s Got Talent! Looks like that 700 person petition in 2008 finally won! We’re obviously a long ways away from announcing the judges and host, but it’s a safe bet that Howie Mandel will probably pull double duty.Â  As the lone Canadian on the American panel, he makes the most sense to return home and hold down the ship. Who else will fill the two other seats is anyone’s guess.Â  Brett Wilson, Jann Arden, Rick Campenelli, Sass Jordan, Rick Mercer, Dan Levy and Blake McGrath are all in as my picks for judges. Â  I think any of those people would make interesting judges.Â  It’s probably a safe bet to assume that BT Toronto’s Dina Pugliese will host, but maybe the network might want to launch someone else’s career.Â  BT Calgary’s Jill Belland did just win her third straight AMPIA award for Best Host.Â  Just sayin…Audition dates will be announced shortly.

City TV also announced that we’ll soon be treated to a Canadian edition of the surprise reality show, where millionaires live among us “normals’, only to reveal their millionaire status and then donate a shwack load of money.Â  This show is originally from the UK and has appeared on two different networks in the States.Â  It will be intersting to see if millionaires will be able to keep the secret.Â  FYI, if you happen to notice someone really rich talking to you and you’re surrounded by cameras, chances are you are on Secret Millionaire Canada.

What do you think the chances that Brett Wilson will be on this show too?

Okay, but after these two shows we’re going to get The Amazing Canadian Race and Survivor North, right?