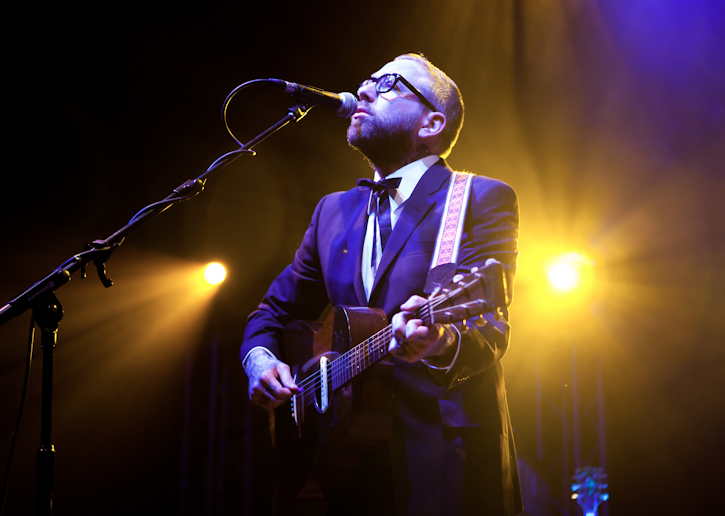 Fresh off his decision to leave Alexis on Fire, Dallas Green is now taking his former, now only side-project on a cross country tour.

In support of his latest disc, Little Hell, City and Colour will kick off a true cross-country tour in Vancouver on January 19, 2012 and wrap things up in St. Johnâ€™s, NL on February 25, 2012, visiting 18 Canadian cities in total.

The pre-sale is on now and runs until Thursday, September 29th, while pre-sale quantities last.Â  Fans will be able to purchase tickets, during the pre-sale, directly from cityandcolour.ca/tour

Joining City and Colour on the Canadian run is new-to-me band The Low Anthem, an indie-folk quartert hailing from Providence, Rhode Island.