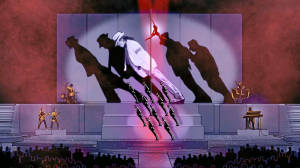 Macauley Culkin would be so pleased.

The geniuses behind Cirque Du Soleil just announced that starting next year, they will be touring North America with Michael Jackson’s Immortal World Tour!

The show will cost about $57 million to produce and will highlight the best of Michael Jackson’s iconic career.Â  Featuring a cast of 65-member, including: acrobats, dancers, actors and musicians and will focus on Jacksonâ€™s â€œlove of fairy tales, magic, music and dance,â€ Director Jami King said in a conference call with The Globe and Mail.

And don’t start freaking out Michel Jackson fans, there will not be single Michael Jackson impersonator! Dammit, I was just starting to piece together my audition. 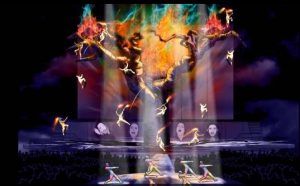