Checking in with Netflix

Earlier today, a report was released that said Netflix accounted for nearly 30% of all internet use. That’s more than BitTorrent, which is sorta kinda impressive.  Farmville was obviously pissed and me?  Well, I was curious.  I’ve been a “warm plus” fan of the service since it debuted in Canada last year, especially once you were able to run it through your gaming devices like the Wii or Playstation 3.

But admittedly, it’s been a while since I logged on and surfed around the site, so the report made me curious what everyone was watching. 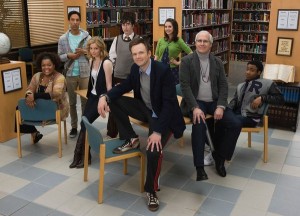 Television:
TV Shows have always been Netflix Canada’s strongest area. I’ve been a huge fan of discovering UK shows that I had often heard about but never got the chance to see.  I’ve already eaten my through Jamie’s School Dinner (the far superior original series that spawned the water-downed Jamie Oliver’s Food Revolution), and sampled Couplings.  I also FINALLY sat myself  down and watched the complete series of Firefly.  It was my one Joss Wheden holdout and  happily enjoyed every minute. Other wins for the TV section include: The Complete series of Angel, the first season of Community, all of Arrested Development and Better of Ted and lots of lots of SNL.

That’s not to say that Netflix still couldn’t add more to its TV selection. How great would it be to see shows like Fringe and Lost added to the service? 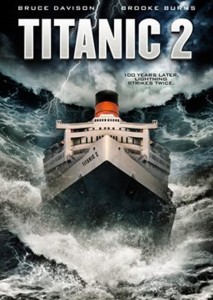 Movies: The movies are definitely getting better, but anyone looking for instant new releases might be disappointed.  My rule with Netflix movies has been this: “Whenever I actually have time to watch a full movie, I can usually find something to watch on Netflix.”  Sure they aren’t the newest movies, but they are getting within about six months of their release on DVD, so that’s a big improvement.  Iron Man 2 is probably its biggest title in the Netflix library right now. Right now, the library is also littered with direct-to-DVD flicks, which might be worth the monthly fee.  I don’t know, something about Titanic II, Mirrors 2 and 2010: Moby Dick are probably why people are hesitant to enjoy.

Final thoughts: For $8 a month, Netflix is still worth it, especially because the library seems to keep expanding. Eventually I could see this being a cable killer, but Netflix Canada is still far away from getting to that point.