Check out the new Olympics apparel!

Is it that time already?Â  Yup, the 2012 London Games are right around the corner, which means, unless you’re going across the pond, the only you can really feel like you’re about the games is by buying the clothes!Â  The 2010 games clothing from the Bay was almost impossible to find, especially because the Games where here in Canada, but the above video shows you some of the 2012 pieces and I think that they are going to be just as popular.

What I like about this years line, is that they are cool enough to wear year round, I know this probably sounds sponsored, but I mean it. I still wear lots of my Vancouver clothing, especially on those cold and chilly evenings. 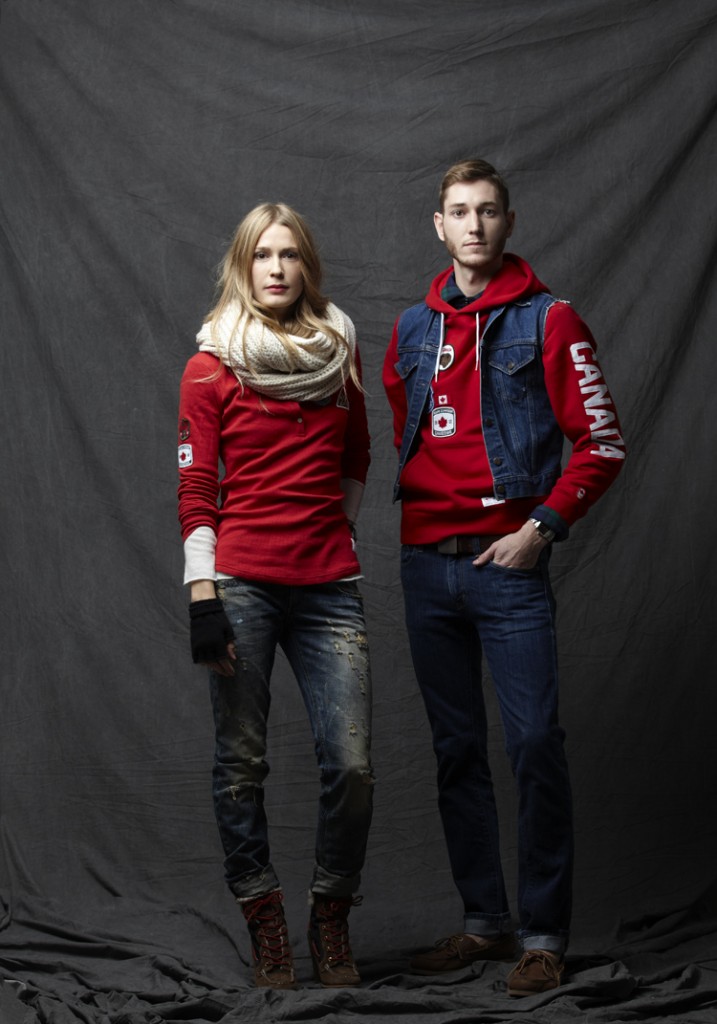 Take a look at the video and see if they’re are any pieces that you think you might be interested in picking up. The official Olympic wear is now on sale in all locations of The Bay, Zellers, and online at www.thebay.com