Charity: Bid on my bowl and win tickets to Reba,...

For the fifth year in a row, I’m so excited to be participating in the Calgary Interfaith Food Bank’s Empty Bowl Benefit. Basically, they ask a bunch of Calgary personalities, sports stars and, well, me, to paint a bowl and then auction it off, with all the money raised going to the food bank. Â People like me, who are not artistic at all, stuff our bowl full of other things, hoping to entice people to bid on our less-pretty bowls.

This year’s I’ve stuffed my bowl with some really great tickets to some awesome events taking place in Calgary this year! 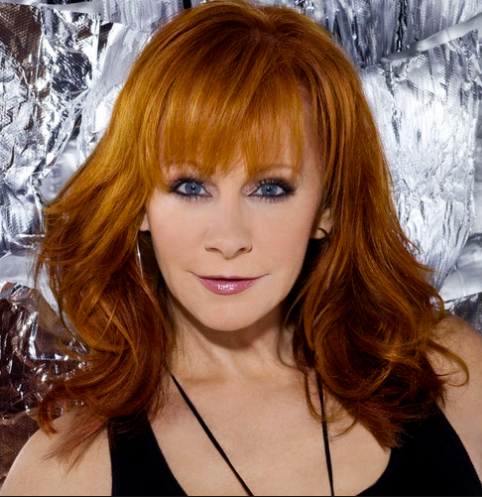 Reba McEntire
After ten long, hot, sweaty and fun days of Stampede, Reba McEntire will be closing out the Greatest Outdoor Show on Earth with a special concert at the Saddledome. She’s sold millions of albums, was awesome in Tremors and won countless awards. Â She is the queen of country music. I can’t think of a more fitting way to celebrate the last day of Stampede! If you don’t win the bowl, there are still tickets left and start at $62. 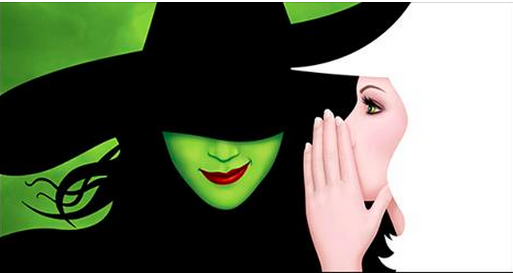 Wicked:
After breaking box office records and selling out in record time in 2011, WICKED, Broadwayâ€™s biggest blockbuster, will return to Calgaryâ€™s Southern Alberta Jubilee Auditorium, July 23 â€“ August 17. Tickets for the return engagement just went on sale this past Monday and I know people are going to want to get their hands on these tickets. Wicked is a celebration of those big blockbuster Broadways shows that have become uber-popular as of late. Like The Lion King, Wicked dazzles on so many levels. The songs are the best, the story is fantastic and the sets will blow your mind. If you don’t end up winning the bowl, then make sure you pick up tickets. They start at only $35. 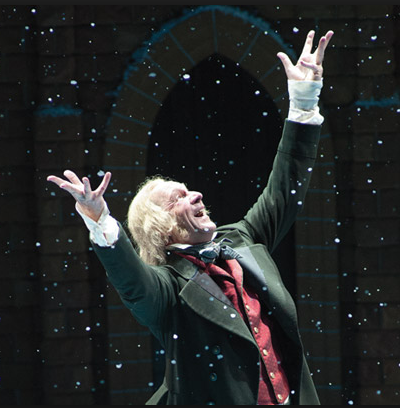 A Christmas Carol:
I know, I know. It’s not even summer and we’re already talking about A Christmas Carol. Well, even though the show runs in the dead of winter, it’s still one of the hottest tickets in town, so why not be one of the first people to get their tickets and a chance to see Stephan Hair play Scrooge for the 21st straight year! While you’re at it, check out Theatre Calgary’s entire 2014-2015 season, which also features shows like King Lear and The Philadelphia Story.Â

The auction is open now and runs until May 15th. So if you want to bid on my bowl, or dozens of others, do it! Click here to start bidding!