Celebrating the “Best of Calgary” awards!

Every year, FFWD, a weekly publication here in this city announces the “Best of Calgary”, which is voted on by the publications readers.

There are dozens of categories ranging from food, to fashion, neighbourhoods, politicians and everything else in between.Â  I’ve actually been lucky enough to received the award for Best Local Blog for the past three years.Â  But this year, the magazine decided to mysteriously drop the Blog category, so I thought my time being invited to the magazine’s award party had been numbered.Â  But when I the results were announced this week, I was SHOCKED to see that I won second place for Best Twitter Personality!Â  SECOND PLACE!Â  First place went to the mayor of Calgary, who also happened to be on the cover for the Best of Calgary.Â  Plus, as the probably the most social media savvy mayor in the world, I’ll gladly take second place! 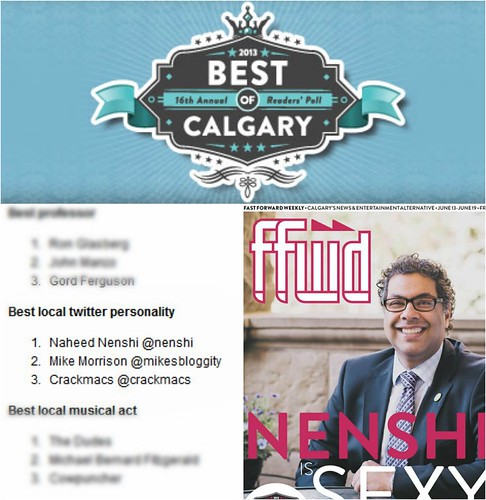 The party took place on Thursday night at the new Roosevelt restaurant on 17th avenue! I had to get going before it got too busy, but it was still super fun to chat with all the hard working Calgarians who took home awards.

Thanks again to anyone and everyone who voted, second place is definitely a pretty cool feeling! 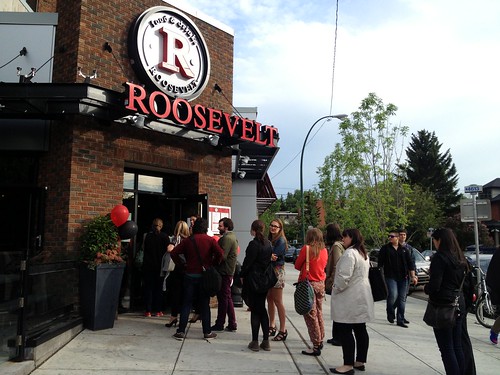 Huge line of winners outside of The Roosevelt. 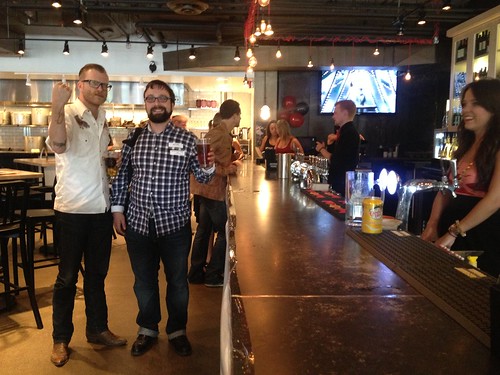 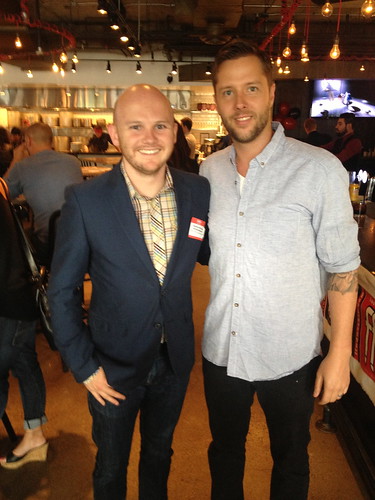 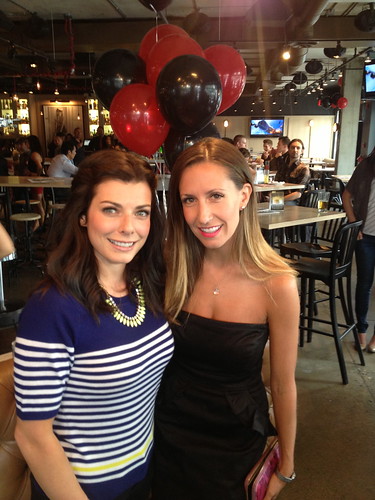 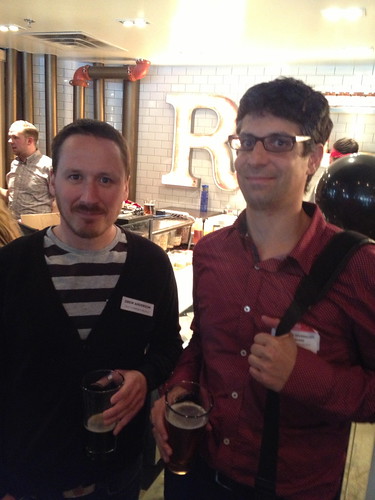 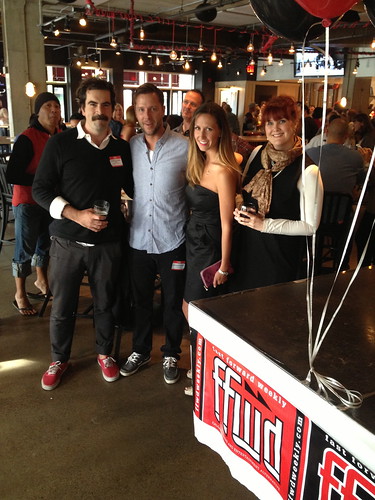 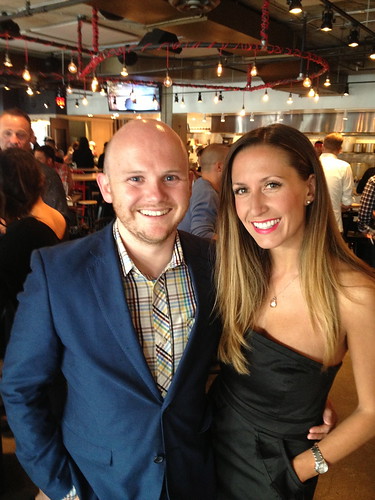