Celebrate the release of Furious7 with 7 Furious Road Trips...

Furious 7 is being released on Blu-ray/DVD on September 15 – and if you canâ€™t wait until then itâ€™s already available for download on Digital HD. This is the final movie in the franchise that Paul Walker was in and it got me thinking about bucket lists and driving. I hadnâ€™t really thought of it before, but there are a lot of road trips that I really want to take â€“ enough that I would put them on my end of the road to-do list.

One of the great things about Canada is the enormous land mass that is home of the maple leaf. Think about it, if you want to drive across some countries in Europe it could take a couple of hours from one side to the other. In Canada, driving from one side of the country to the other could be a month long processâ€¦if you are not stopping to smell the roses or the open air pf the prairies. Taking a road trip in this country is a rite of passage. Everyone has taken one, everyone has their favorites and everyone has a couple still on their list trips to take.

I have kept my list to mostly smaller trips and some a little more exciting. In honor of Furious 7, Paul Walker and the furious group of characters who have logged more miles behind the wheel than any other before them, I give you 7 Furious Road Trips to Take in Canada: 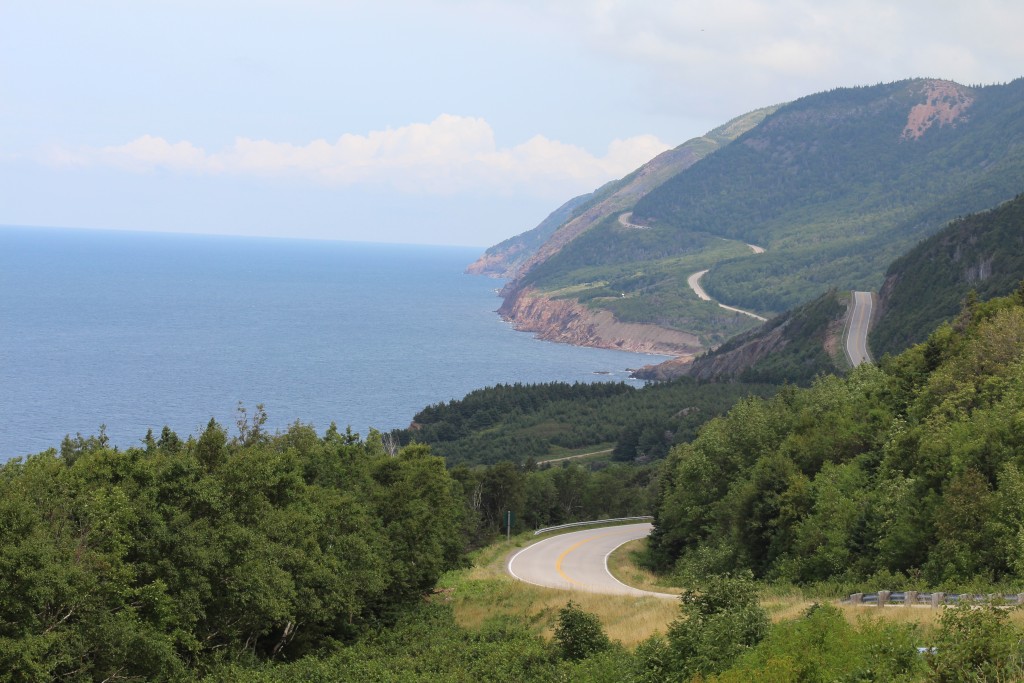 This is one of the best road trips in the world, according to Lonely Planet. Located in Nova Scotia, Cabot Trail (which is named after explorer John Cabot) goes around Cape Breton Island and the breathtaking scenery along the way. Definitely a drive that is more about the journey than the destination. 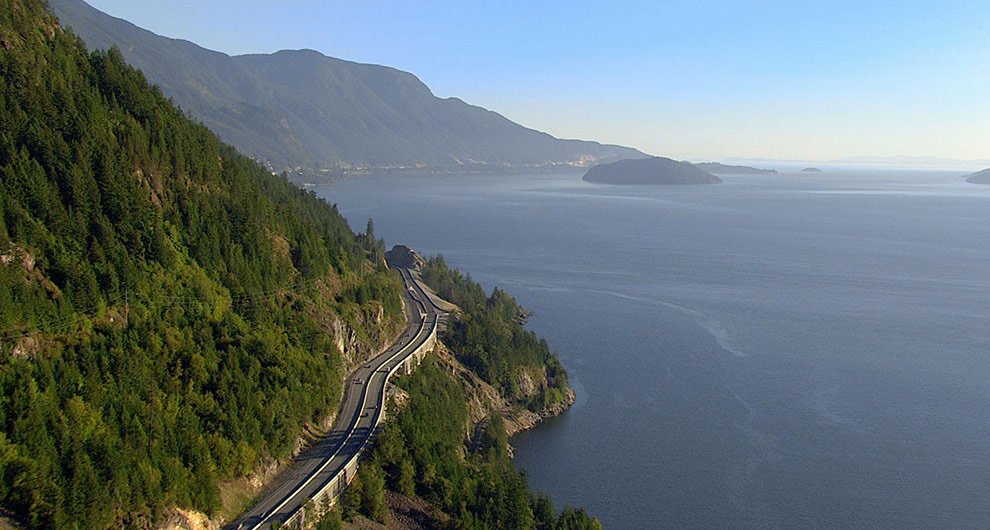 In British Columbia you can go from Vancouver (Horseshoe Bay) to Pemberton on the Sea-to-Sky highway. And you can stop in Whistler on the way, which is also a fantastic destination in the winter or the summer. Through the mountains and near the ocean, what more could you want from a road trip? 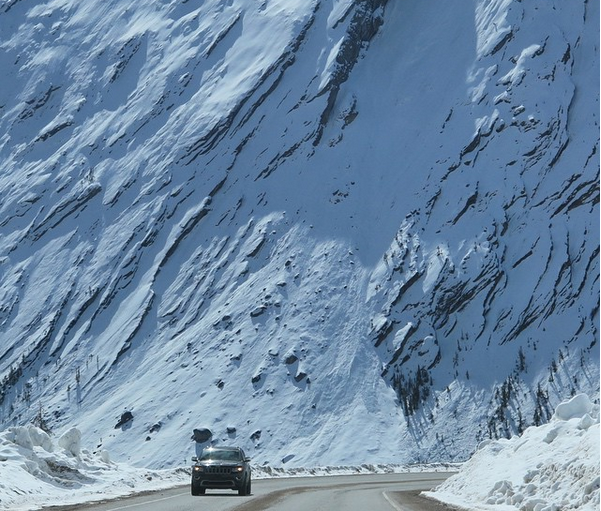 Icefields Parkway is a great scenic route through some of the most spectacular views in Alberta, linking Banff National Park, Lake Louise and Jasper â€“ all of the Albertan nature loverâ€™s favorite places. The picturesque views of the mountains can be seen from many vantage points along the route and the chances you will see some wildlife are also pretty great! 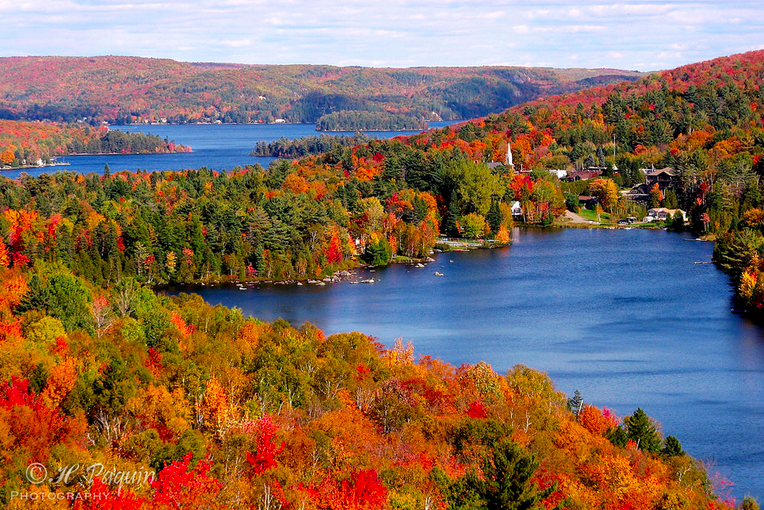 If you are in Quebec mid-September to October, this is the road trip for you. The fall colours are a sight to see and you can make the drive to take them all in. Driving from Quebec City to the Laurentian Mountains is your best bet. 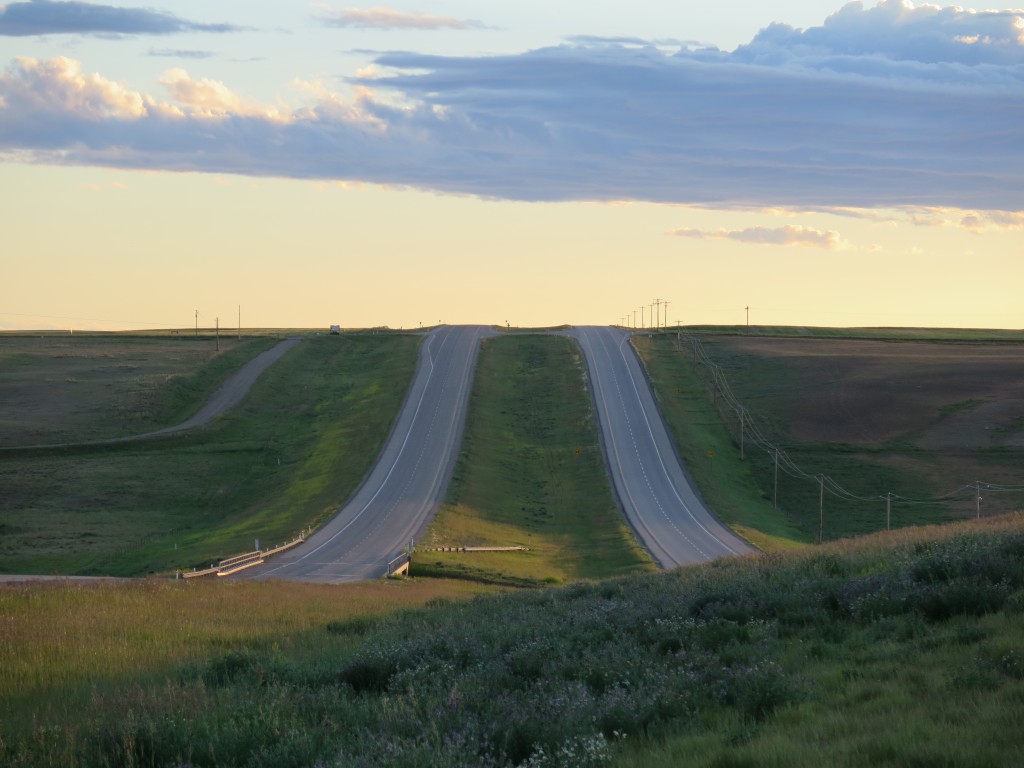 If youâ€™ve never done it before, driving across the flat flat flat prairies is quite the experience. You can see for days. The drive from Calgary to Winnipeg on the Trans-Canada Highway is long and a great opportunity to reflectâ€¦and then stop in at all the little towns along the way and see what neat town treasures they have in store. 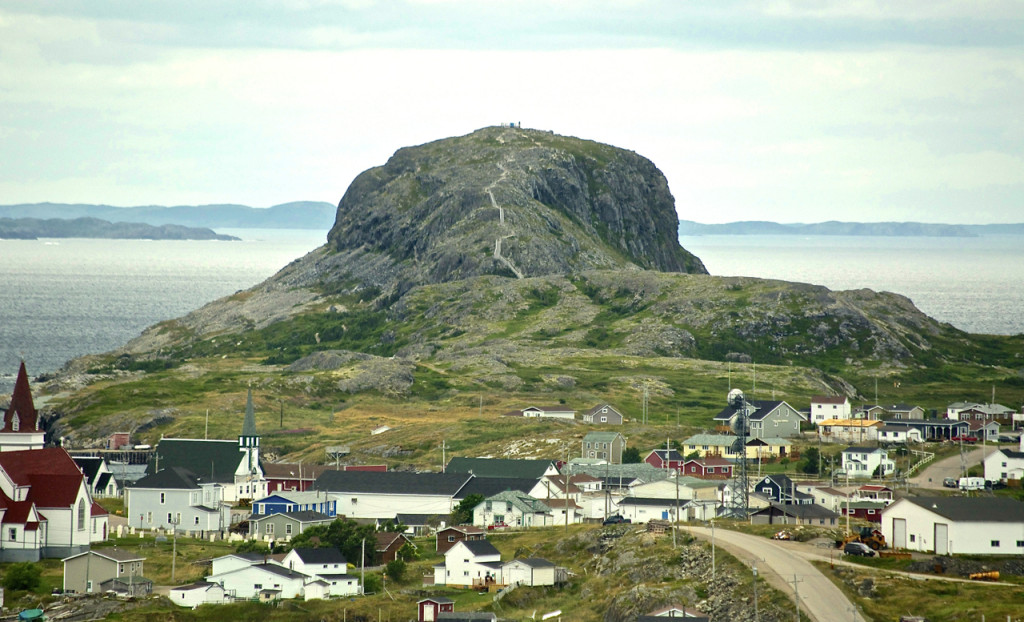 Quaint fishing towns and ocean life, thatâ€™s what you see as you drive around the Avalon Peninsula on a trail that translates to codfish. Itâ€™s one of the most picturesque places in Newfoundland – not that there are many sites in the province that arenâ€™t!

If youâ€™re up in the Yukon, you must take a ride on the Dempster. This is the only all-weather road across the Arctic Circle. And if that wasnâ€™t cool enough, it also isnâ€™t paved, so driving on it is a real life adventure. You can only do this journey in the summer though, so plan accordingly. 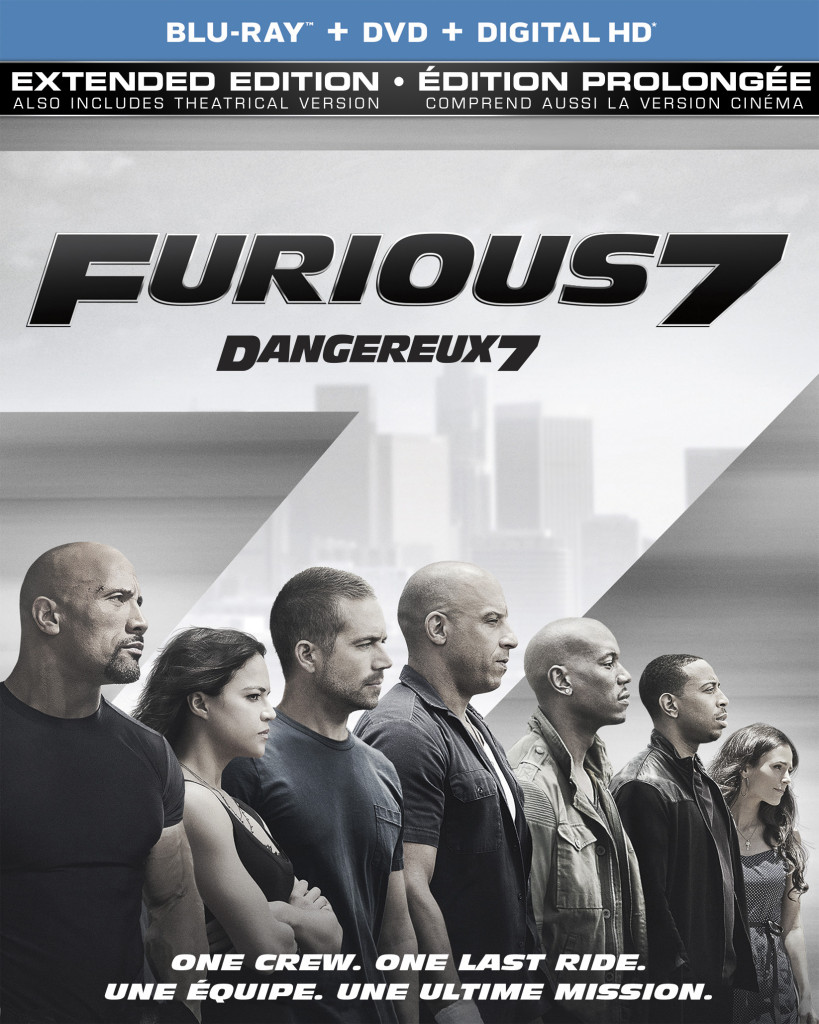 Do you have a favorite road trip? Want to win a copy of Furious 7 on Blu-rayâ„¢? It features the all new extended edition with even more explosive thrills, along with the official music video of the chart-topping â€œSee You Againâ€ performed by Wiz Khalifa and Charlie Puth and over 90 minutes of exclusive bonus features!

Tell me in the comments below what your favorite Canadian road trip is and you will be entered to win!