>On Wednesday it was CBS turn to announce it’s new fall schedule. And like CBS always does, they played it safe. No big suprise cancellations or schedule moves. Although their new fall dramas all seem pretty interesting, one even seems very very familiar. 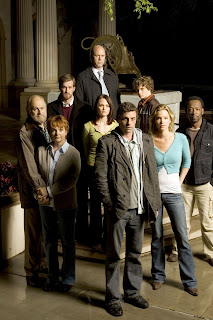 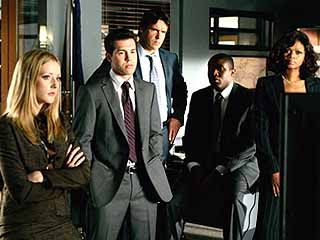 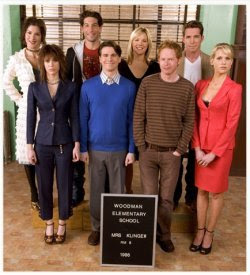 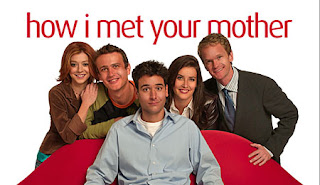 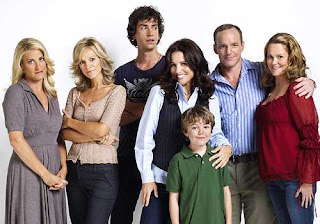 “The new Adventures of the Old Christine”

Moonlight: It’s a brand new original show about a vampire who is a private investigator who is in love with a mortal girl……..wait a minute. Don’t I already own 5 seasons of this show on DVD? Listen here CBS this is the exact same premise of Angel. You know the show that The WB cancelled for no reason a couple of years ago? Yeah, well I do. Out of principal, I will not be watching this show.

There is also the reality show called Kid Nation, it’s about forty kids between the ages of 8 and 15 are given 40 days to build a new community — complete with their own cooking, businesses and government — in the ghost town of Bonanza City, New Mexico. I think I’ve also seen this show before, but it was called Gap sweatshop. Awkward.

Tomorrow the fate of Veronica Mars is decided. From what I’ve been reading, it’s not looking good. But let’s get our fingers crossed!