CBC’s big week, but will it stick?

A few weeks ago, the future of CBC Television wasn’t in question, but people were certainly not in love with it. Â After weeks and weeks ofÂ lacklusterÂ ratings for their shows, CBC was struggling to find an audience for any of its shows that didn’t take place on ice.

Well all of that changed this week, when CBC kicked off the New Year with a bang and didn’t look back. Â  In fact, last week, the Canadian network had itsÂ most successful season premiere week ever, with a number of new and returning CBC comedy, drama, unscripted and current affairs programs winning their time blocks â€“ and several with audiences of more than one million viewers! Â (For those who aren’t too familiar with ratings, anything over a million viewers is considered a success.)

Here are some of the highlights: 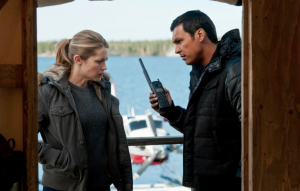 Artic Air had the largest audience for a premiere of a new drama series in 20 years, with total viewership of 1.05 million! 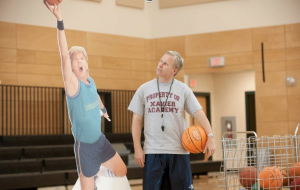 Mr. D. stars popular comedian Gerry Dee and itÂ premiered to 1.23 million viewers â€“ the largest for a comedy since the debut of Â Little Mosque on the PrairieÂ in January, 2007! 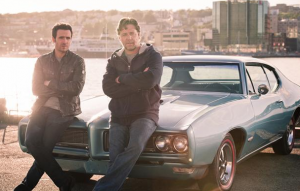 Marketplace, Dragons’ Den and Republic of DoyleÂ all topped one million viewers too!

So what do you think, did you check out CBC for the first time in a long time. Â I know that I did. Â Mr. D. is hilarious, let’s all hope that for the sake of Canadian content, these numbers stick.

Welcome back to the game CBC.