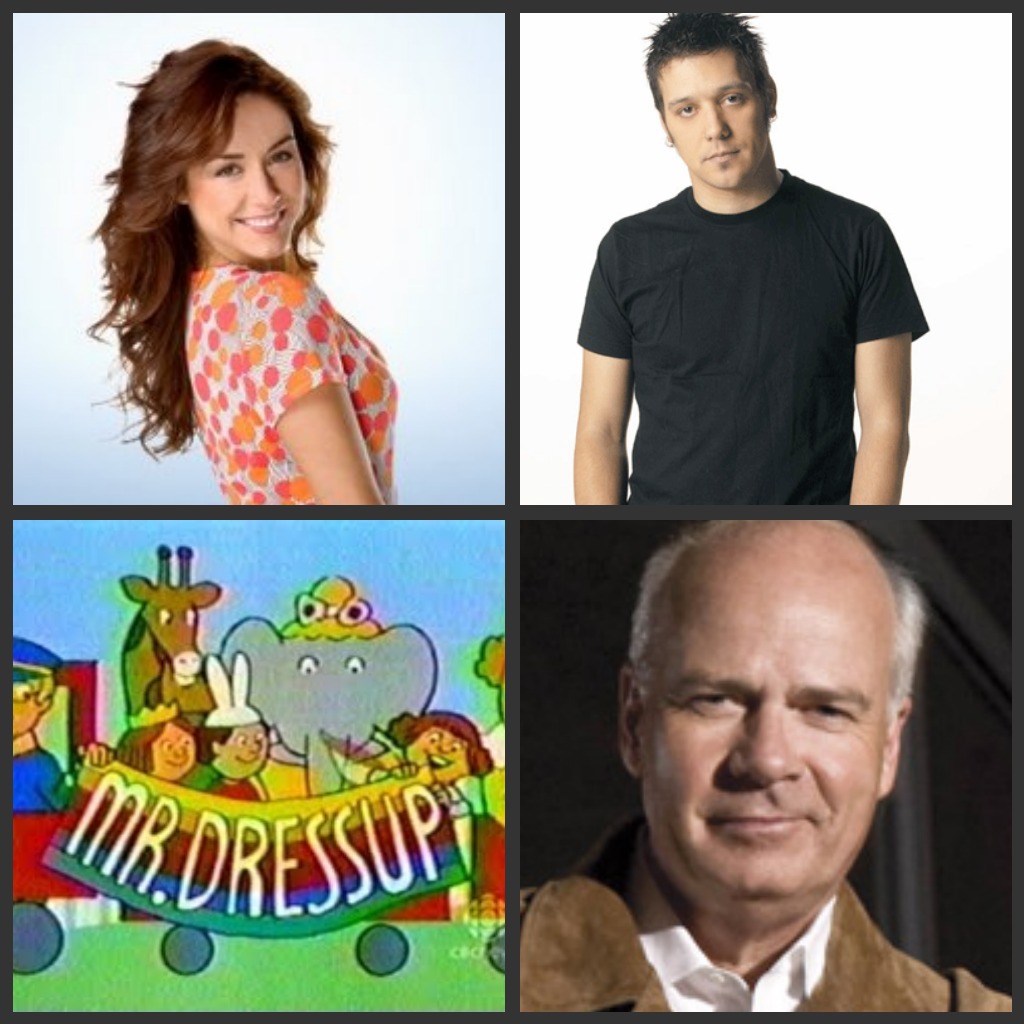 This year, CBC will be celebrating its 75th anniversary.Â  To celebrate, the network sent out a call to arms, asking its viewers to proclaim on twitter what their CBC was to them.Â  Using the hashtag #cbc75, the twitter feedÂ  was immediately flooded with a variety of answers, positive and negative. It really showed how divided Canadians continue to be over the network that brought us Jonovision.Â  One tweeter called it “a PR exercise that goes horribly wrong.”

Apparantly there are some people out there who aren’t on Twitter, so I thought I would gather some of the tweets, highlighting the best (and worst) of #cbc75.

@tv_eh: My CBC is in need of solid funding and a clear mandate #cbc75

@oakbayboy: My CBC is… under threat of annihilation by the Harper government. #cbc75

@etusheds: My CBC is…like the useless relative you let move in: takes your money, occupies your TV, and you can’t seem to get rid of them. #cbc75

@weinmanj: My CBC is necessary. #cbc75

@a_usualsuspect: My CBC exists because an extra 100,000 families paid income tax. My CBC doesn’t care if these people watch or not. #cbc75

@athenatitanides: My CBC is Olympic coverage. 40 years of covering Olympic memories. Plus you always learned something about the host city! #cbc75

@alanbaycroft: My CBC is the keystone in my lifelong learning plan #cbc75 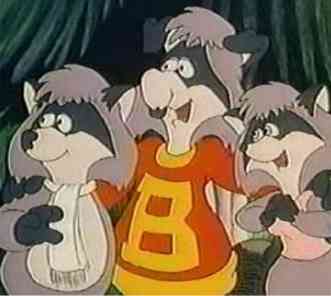 And what about me?Â  Well here is my contribution to the conversation.

@mikesbloggity: My CBC needs to bring back The Raccoons. #cbc75

But what about you, what does CBC mean to you?Â  Are we, as a country, better or worse with the network?